Wolf
2 months • Edited
Hi guys, I finally return with a new story after I bought a new screen, so it will be easier to update.

I start this story with Willem-Jan, an 29yr-old Belgian manager, born in Leuven. This story starts at 25/1/2020. After Willem-Jan got his first job at SK Deinze where he stayed for 1 year after bringing this club the first division.

Also I play in a moded-version of the Belgian league, normally the First division is with 16 clubs, but with a lot of controversy (not yet know if the new season will start in real life cause of problems relegations/promotions, size of the league), in my opinion taking 18 clubs was the best choice for the weaker teams but the top 5 clubs in the league got all the decision so they want a Play-Off for the champion instead of giving 2 weaker teams a chance to grow.

RSC Anderlecht ended 8th irl as in my game, so they will start again without any european football.

Royal Sporting Club Anderlecht, usually known as Anderlecht is a Belgian professional football club based in Anderlecht, Brussels Capital-Region. Anderlecht plays in the Belgian First Division A and is the most successful Belgian football team in European competitions, with five trophies, as well as in the Belgian domestic league, with 34 championship wins. They have also won nine Belgian Cups and hold the record for most consecutive Belgian championship titles, winning five between the 1963–64 and 1967–68 seasons.

Founded in 1908, the club first reached the highest level in Belgian football in 1921–22 and have been playing in the first division continuously since 1935–36 and in Europe since 1964–65. They won their first major trophy after World War II with a championship win in 1946–47. Since then, they have never finished outside the top six of the Belgian first division.

They are ranked 14th amongst all-time UEFA club competition winners, tenth in the International Federation of Football History & Statistics continental Clubs of the 20th Century European ranking and were 41st in the 2012 UEFA team rankings. In 1986, they achieved their best UEFA ranking with a joint 1st Place with Juventus.

Anderlecht have been playing their matches in the Astrid Park in the municipality of Anderlecht since 1917. Their current stadium, Constant Vanden Stock Stadium, was first opened in 1983, and replaced the former Emile Versé Stadium. They play in purple and white outfits. They have long-standing rivalries with Club Brugge and Standard Liège. 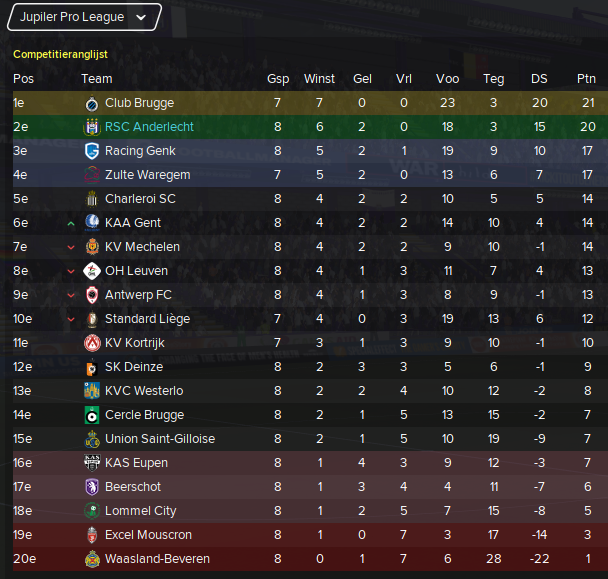 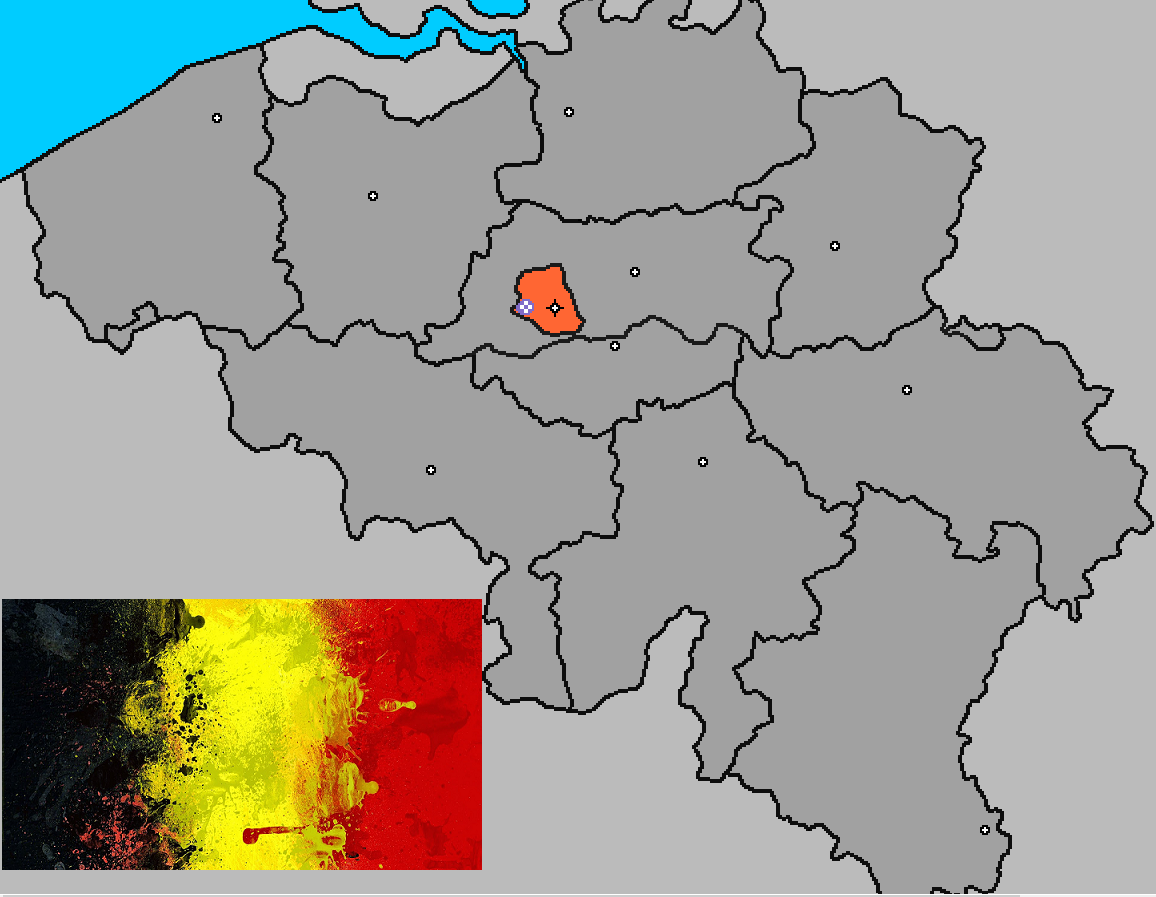 The City of Brussels 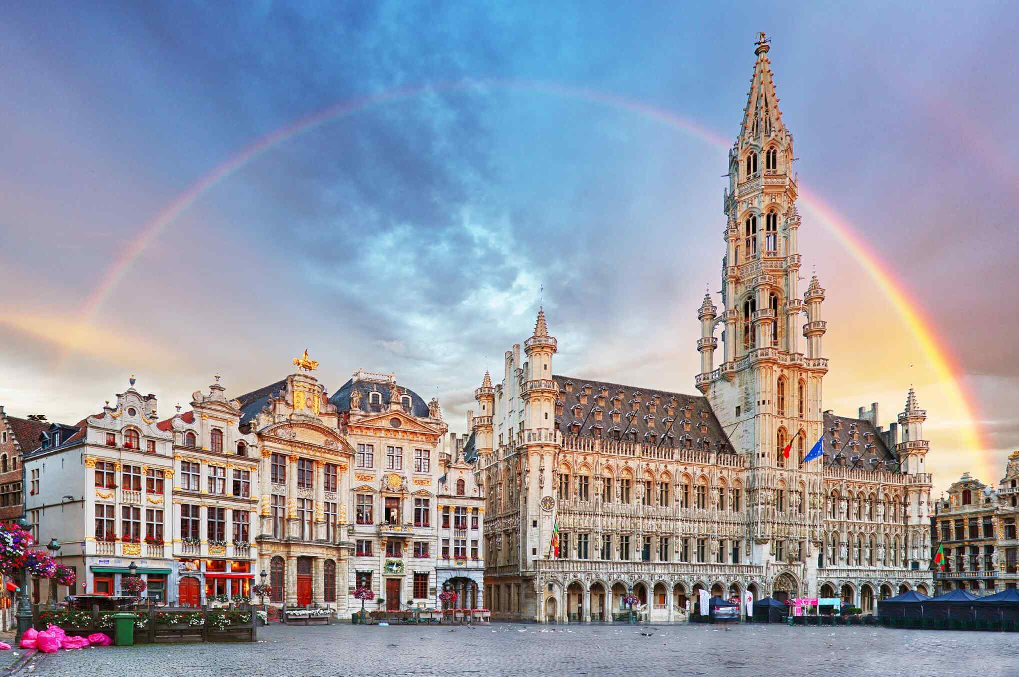 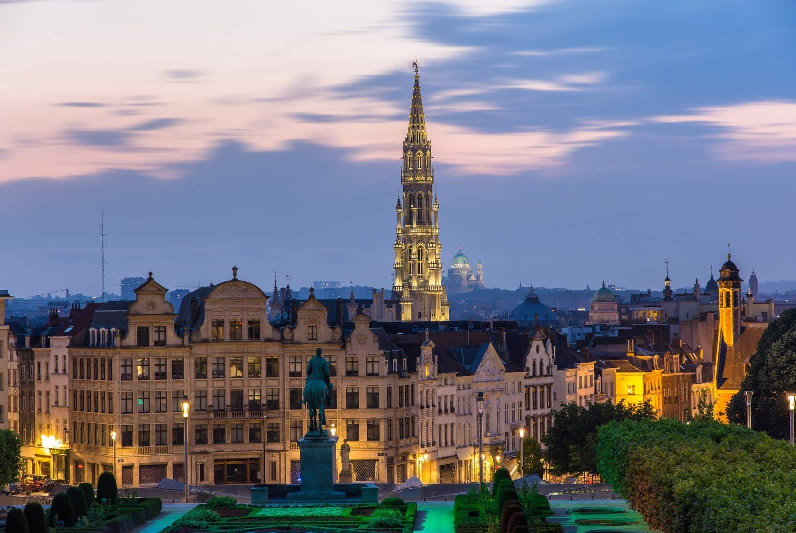 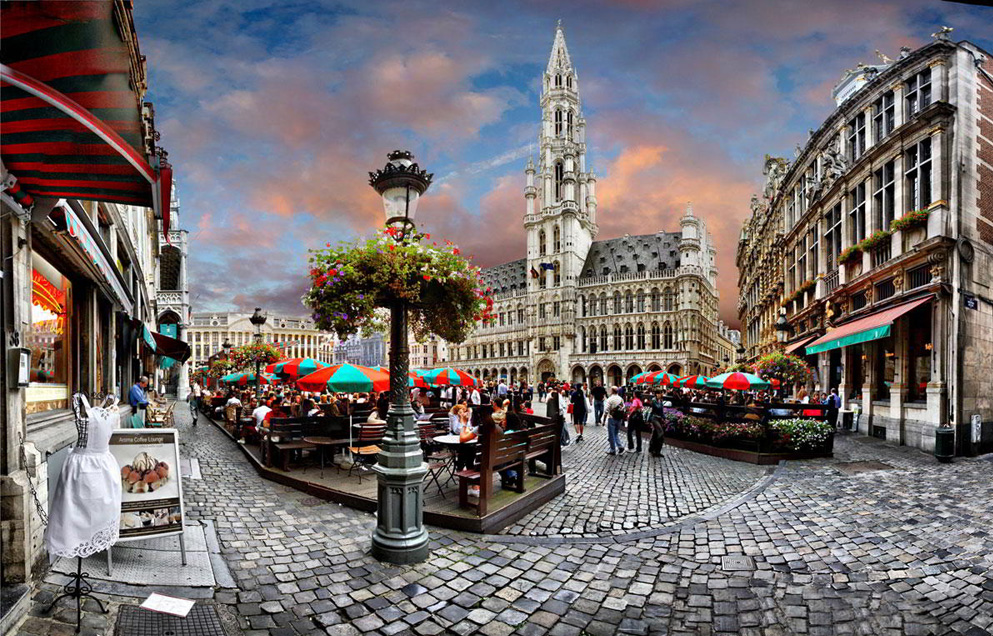 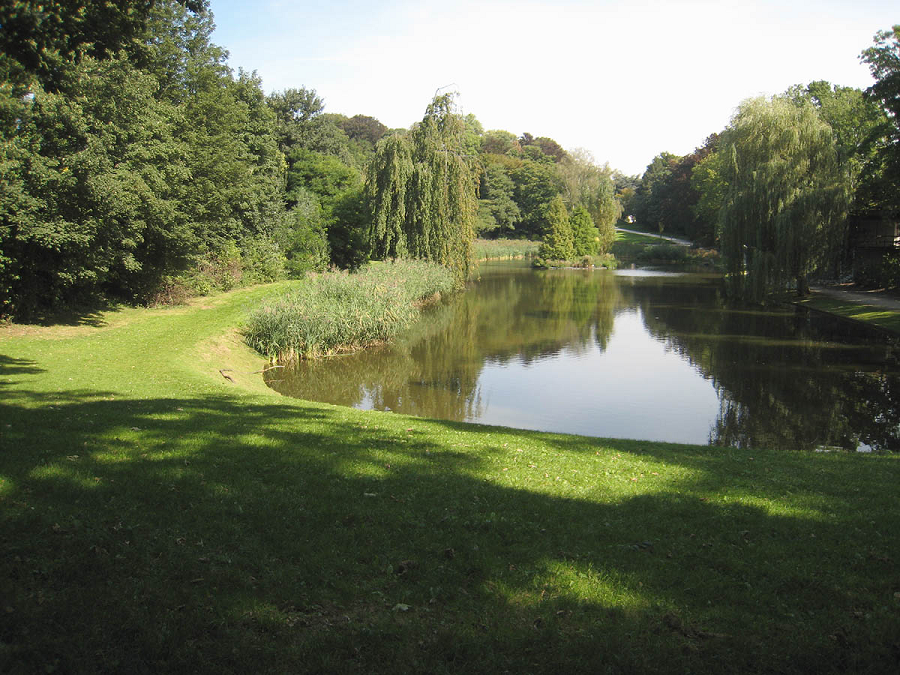 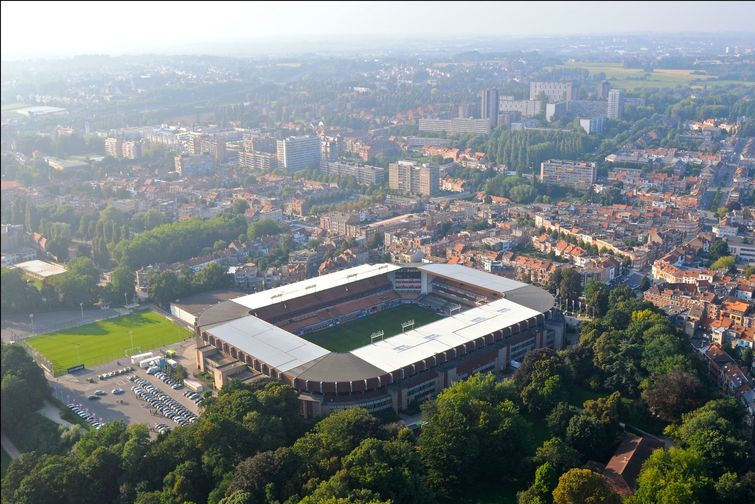 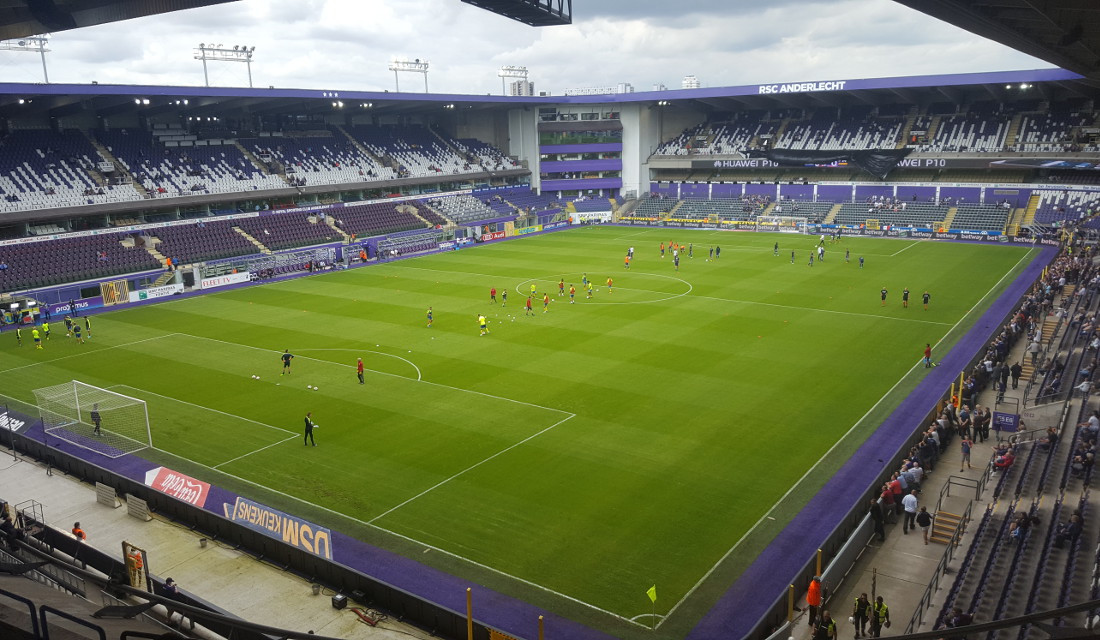 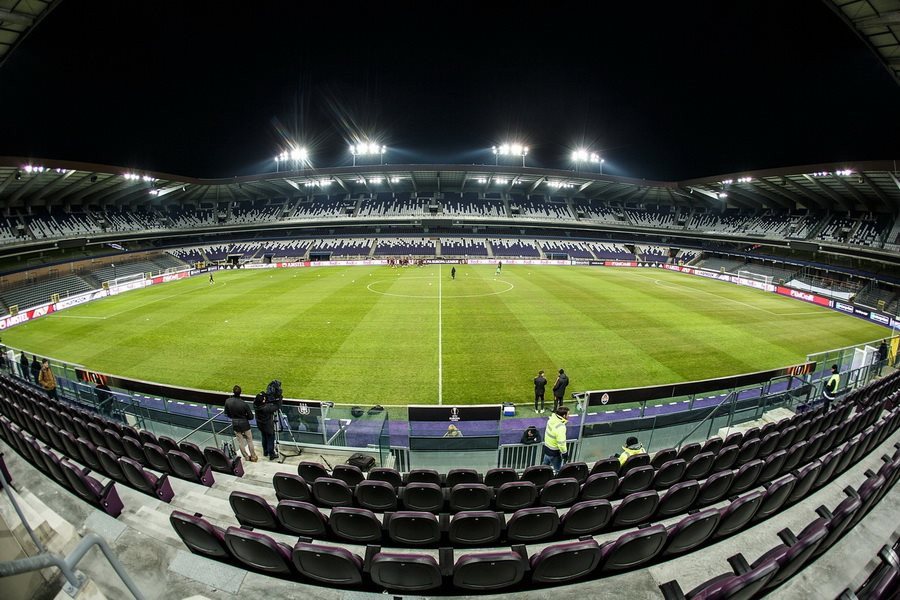 Thanks for reading and enjoy my story!

SonOfAnarchy
2 months
Goodluck with this.
1
Login to Quote

You are reading "Willem-Jan Boyen - RSC Anderlecht: Bringing Back The Glory Times".