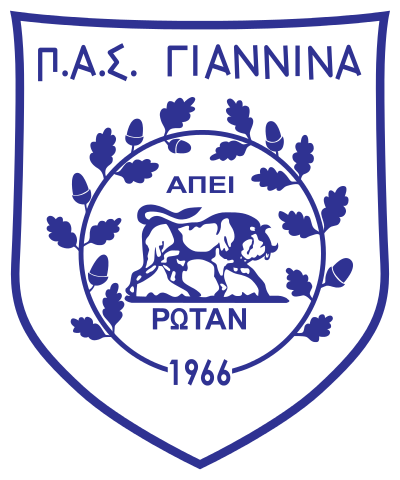 PAS Giannina is a Greek team, currently playing at the Second Tier of Greek football, having been relegated last year after a 8 year term at the First Division. The team is located at the city of Ioannina, which is the 7th biggest city of Greece.
The club has been given the nickname “Ajax of Epirus”. During the first years of the 70s, PAS signed many Argentinian players and played beautiful football during this time. Thus many people in Greece linked the team with Ajax and the football the team of Johan Cruyff was producing. That’s my personal objective as well during my spell. Play attractive, attacking football.

The club was very clear regarding what they expect from me. 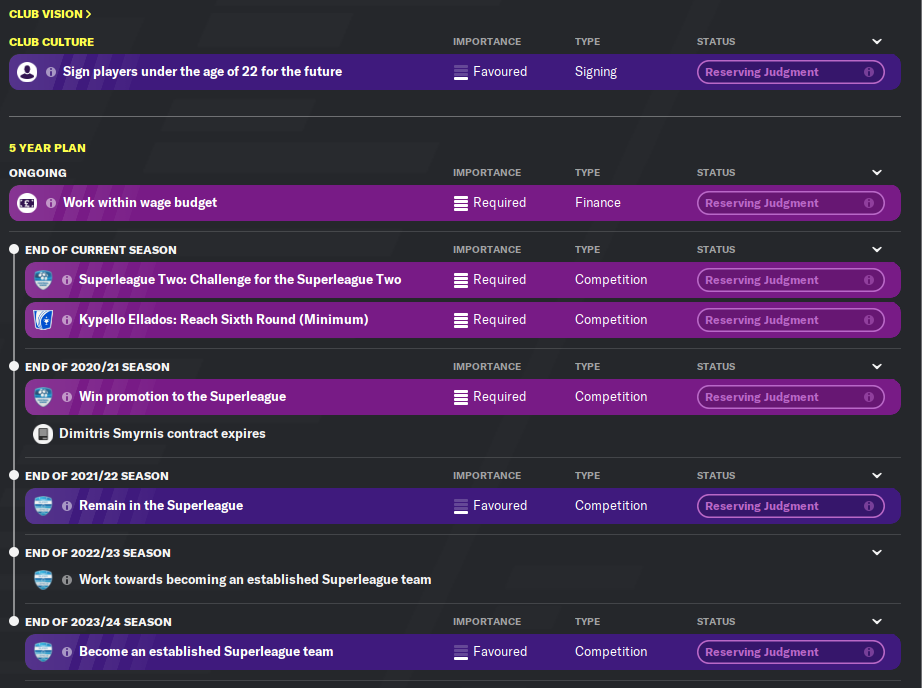 The board expects promotion back to the First Division of Greek football within two seasons and that’s what we will be working on. Signing youngsters for the future is something that I absolutely agree with the board.

Budget is quite tight.

That means I will be working mostly with what already exists in the squad, and maybe a free transfer or a loanee. The club also has a debt of 2.500.000 euros to be paid back until 2023, which results in a fixed 50.000 euros monthly expenditure. 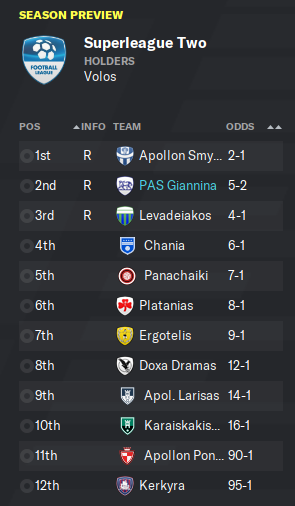 We are one of the favorites to win promotion this year. The teams that finished in the first six spots, will continue in a promotion/championship group. The first team in this group is instantly promoted, while the second one will play a play-off match against a relegation candinate from the First Division.

Next Update : Squad, Transfers and Tactics

You are reading "Taking over Ajax of Epirus – a PAS Giannina save".