Jack
2 months
Some decent deals done. I always find the midfield the hardest positions to recruit for simply due to the variety of options and seeing which particular combinations might work. That said, James looks like a great passer of the ball, helped by his vision as well as a physical player. Extremely useful to have.

Jack
2 months
SANCHEZ WATT!!! What an absolute hero you've got there 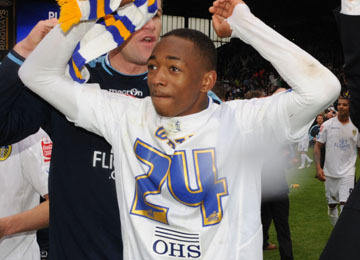 Jack
2 months
To lose Dicka with such a fantastic scoring record in the country is a big loss, but understandable on his side if he wanted to push himself further at this stage in his career.

Seems like El Jemili has had a tough ride in Spain and even in Cyprus so far. I think with those bad experiences, even if he gets a slight motivational kick from playing well in India, it could set up his career from this point onwards so it would be understandable if he's only using Aizawl as a stepping stone to rejig his personal aspirations.
Login to Quote

Jack
1 month
Recovered well following the loss to Abahani, a big positive to see so many goals being scored despite their reservations over the strikerless system, it has been justified and I'm excited to see what it can do in the season!
Login to Quote

Jack
1 month
A first trophy! What an incredible start to competitive life in India. It also shows that the system is working, the recruitment has been excellent and Aizawl fans can feel at ease with Rivas.
Login to Quote

Regardless of your thoughts on him, 7 goals in the first 6 games of your league campaign, the legend is looking remarkable at this level. 6 wins in 6 with 4 clean sheets couldn't be much better and absolutely proves Oriol's talent as a manager who is more than capable at getting results. Long may it continue!
Login to Quote 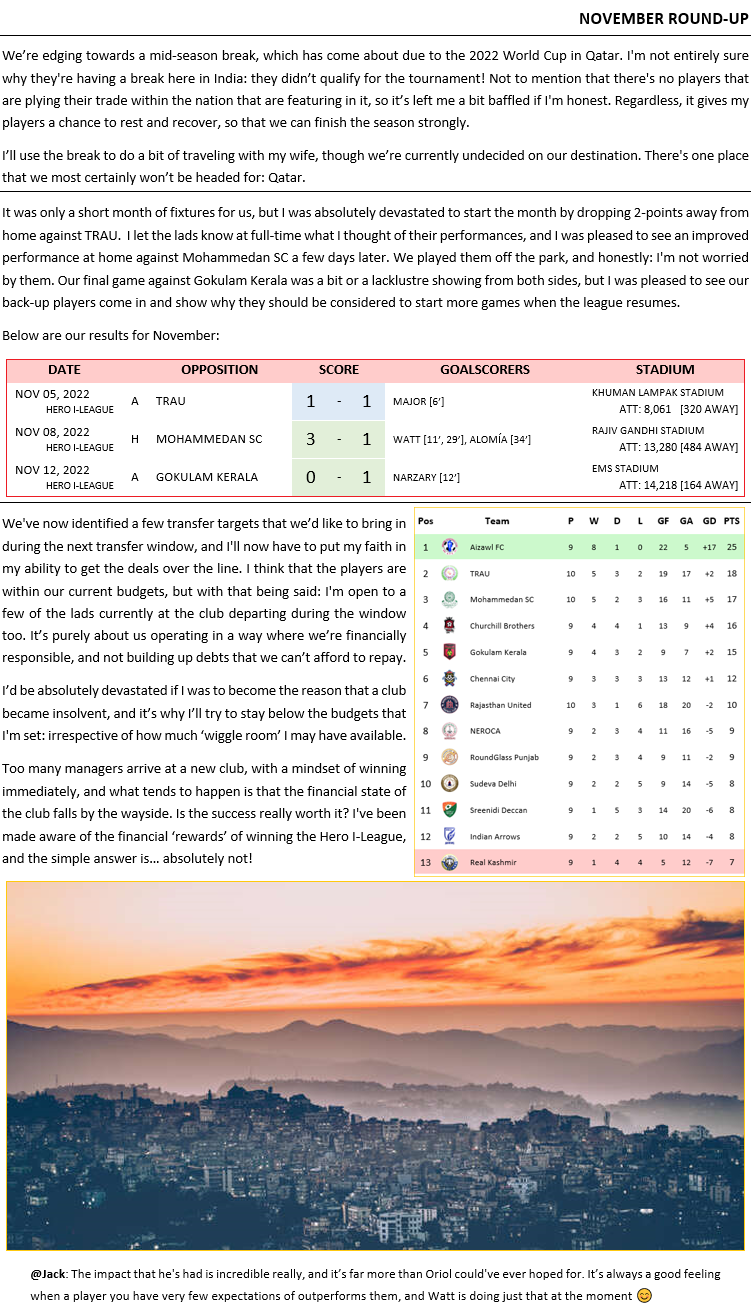 Jack
1 month
Yet another good month. A shame to lose the winning streak but I don't think there's much harm done

Hopefully you return from the break just as good!
Login to Quote 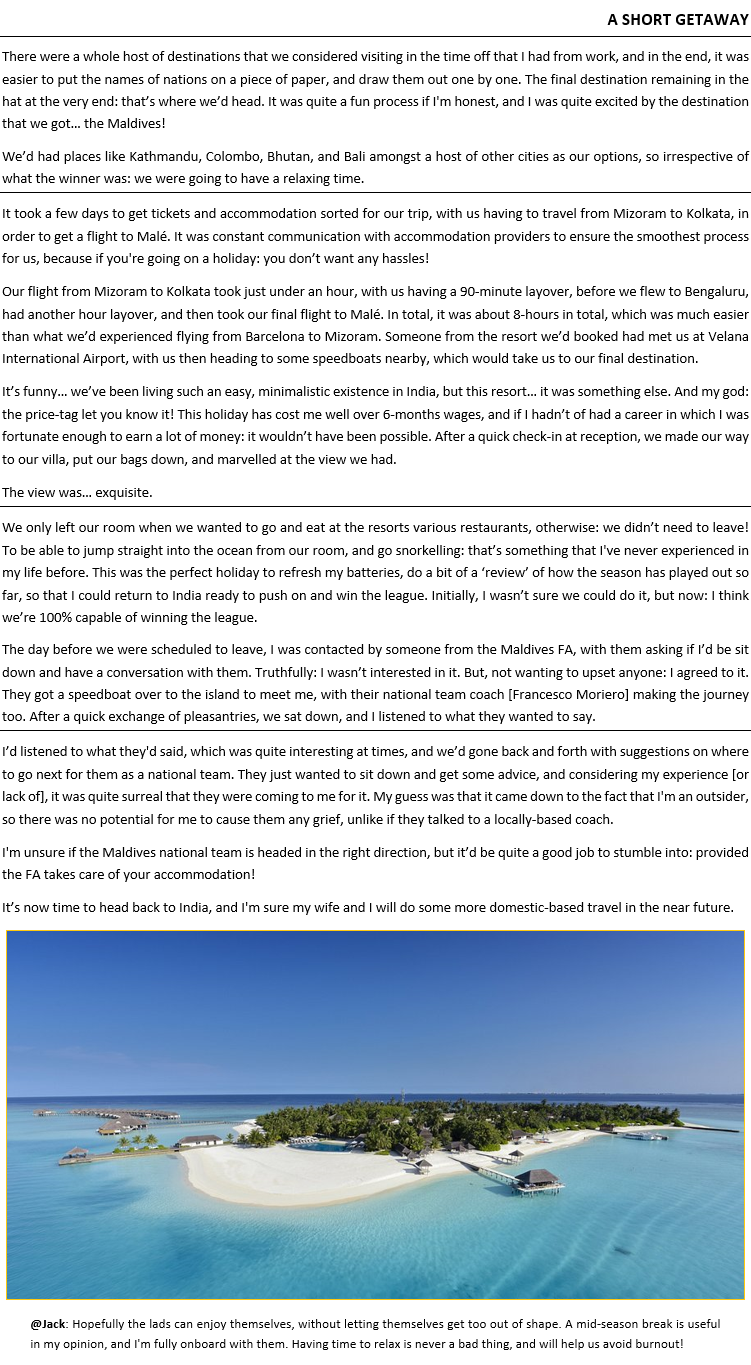 Jack
1 month
Good to see Oriol enjoying the break! The Maldives would always be a nice little getaway during the gaps in the league system. I wouldn't mind it one bit!
Login to Quote

You are reading "Oriol Vivas - Creating a Dynasty".