Pérez: We Want To Win Trophies 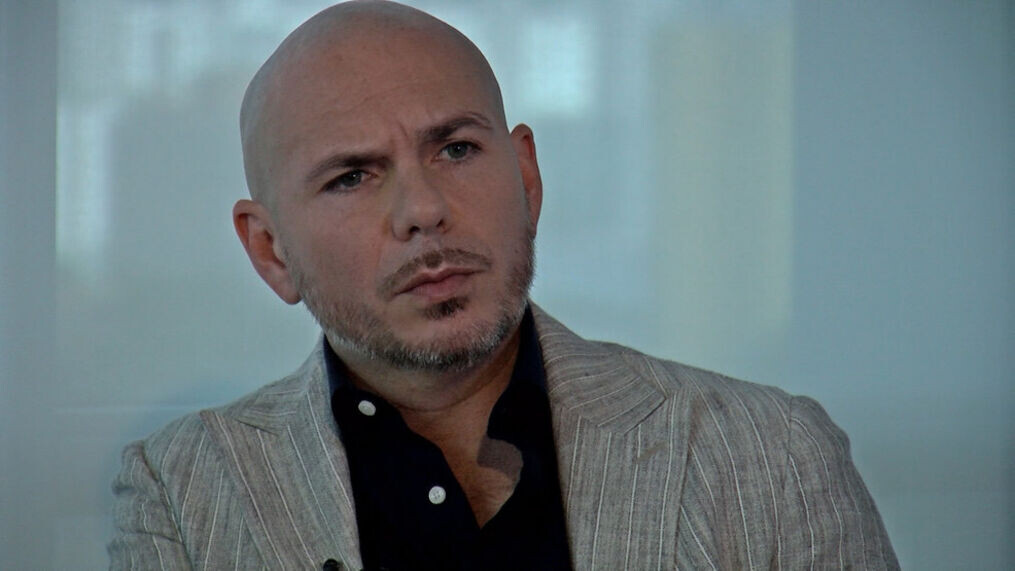 Armando, you came so close last season to winning LaLiga. Do you think you can win it this year?

I think this is impossible to know for sure right now. Last season we got a points total that would usually be more than enough to win the league but then we also have Carlo (Ancelotti) and his Real Madrid team. They were fantastic. Maybe both of us deserved to win the league last season but that's not how football works.

I think we can win it this season but we need to focus more on winning each game. Let's try to get as many points on the board and then see what that gets us. We could get more points this season than last season and still not win it - we just do not know right now. But that is the beauty of football - there is usually more than one good team in every league, except maybe Germany.

There has been a lot of changes in the playing squad at Villarreal this summer. Does the team need time to gel together and just how big an impact will losing the likes of Rulli and Moreno have on the squad?

The boys who are gone are players, and people, we will miss dearly. Of course there is also Manu (Trigueros) and Serge (Aurier) who you didn't mention, and others too. We'll miss them. They were good guys and shared the real Villarreal spirit on and off the pitch.

We have to be patient with the players that have come in. They are all, of course, top professionals but this is a new surrounding for them. Playing for Villarreal is very special and like no other club with how close the fans are to the team. We are a small community here but a very amazing one. We will give the new guys time but we know they'll be prepared to take us to the next level.

Champions League football awaits this season. Just how much are you looking forward to managing your first game in Europe?

It is what I dreamed about doing. I was lucky enough to play quite a few times as a player but to do so as a manager is special. Not so many managers get the opportunity to partake in this competition and it is very special. I hope to have some fantastic memories after this season.

Is Youssoufa Moukoko ready to become the talisman up front that Villarreal need?

Of course. He's still very young but he has so much energy and an appetite for learning. I cannot speak highly enough of him on the training pitch, in the gym, video analysis, all these things. He is a very very ambitious person too and he wants the best for himself and for the club. I think he's a very special player and could rival some of the greatest players of all time.

Karim Benzema retired from football, leaving a big hole up front for Real Madrid. Do you think that could hurt theire chances of winning LaLiga?

Obviously - he was a very good footballer! Real have a very good team and I'm sure they're confident they can push for the title again, but it'll be up to us to stop them.

What is your dream outcome for this season?

To win a trophy. We want to win trophies and we have four fantastic opportunites to do so. We have LaLiga, Copa del Rey, Champions League and Supercopa to compete in. Hopefully we can bring at least one home - the supporters of this football club deserve that much.