On a hectic transfer deadline day in Spain, former France U21 international Antoine Griezmann and Espanyol midfielder Javi Ros have both been confirmed as signings for Athletic Bilbao. 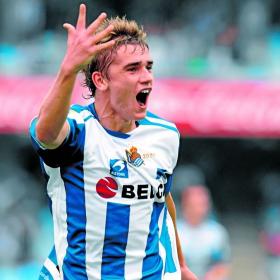 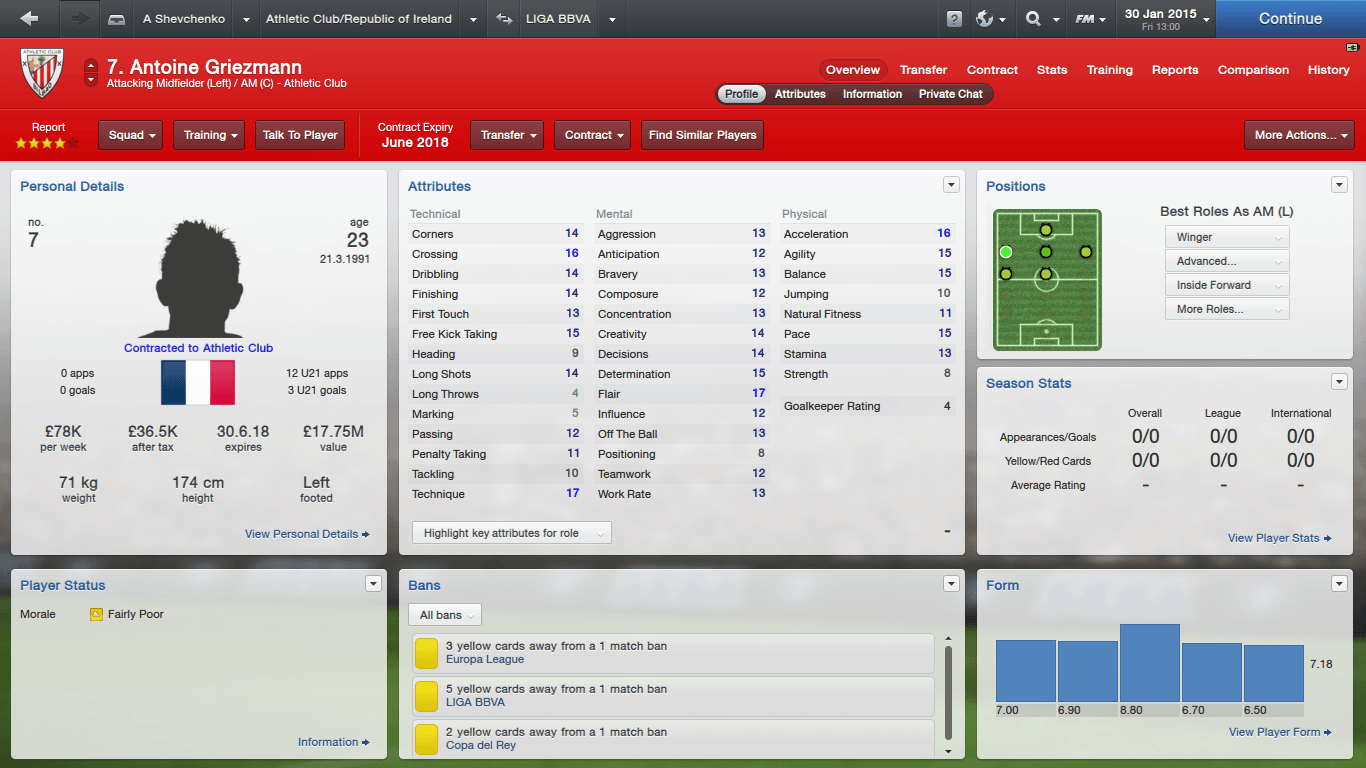 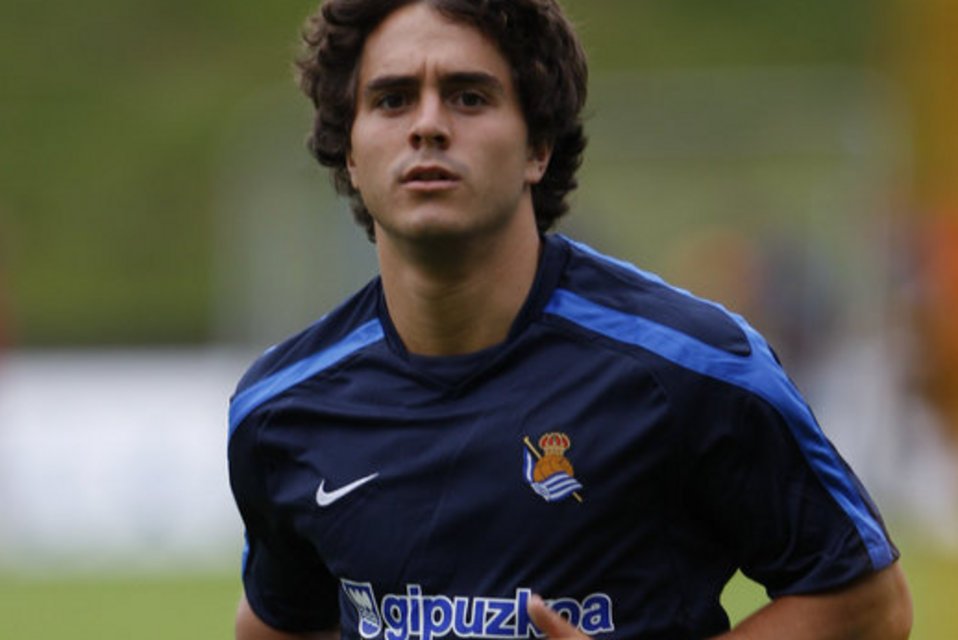 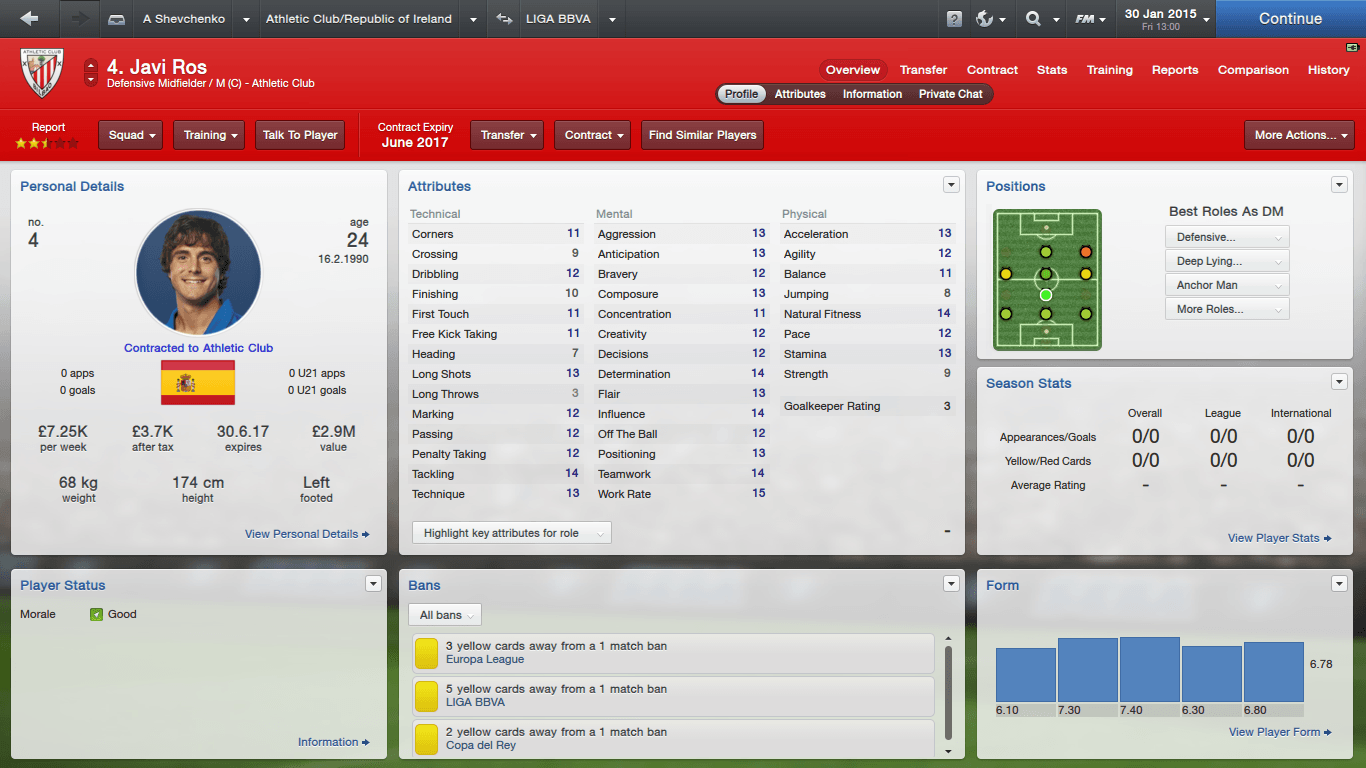 The pair were unveiled together as Bilbao players this afternoon, and are Andriy Shevchenko's first signings for the Basque club.

Griezmann, signed from Man City for 12 million, joined the Premier League giants in 2013 from Real Sociedad but was constantly a bench-warmer, playing only 13 league games for the Citizens. Ros, coincidentally, is also a former Real Sociedad player before joining Espanyol last summer. However, after six months, Espanyol have allowed the 24-year-old to leave the club.

Although Griezmann's primary nationality is French, the winger is of Basque descent and is thus eligible to play for Athletic Bilbao.

"I am looking forward to being part of Andriy's project here," said Griezmann in perfect Spanish. "I hope to make an impact and hopefully play more than I did at City."

"Andriy is a fantastic person and I can't wait to play under him," Ros commented.
Login to Quote

I have replaced a few of the Bilbao staff members with my own staff as well as filling a few gaps, for example, the number of coaches. There were three specific coaches when I arrived, now, there were ten of them, to cater to the needs of every player. Scouts were also increased from 6 to 14. A new Director of Football and Head of Youth Development entered, as well as new Chief Scouts and Head Physios. It looked like the beginning of a revolution. 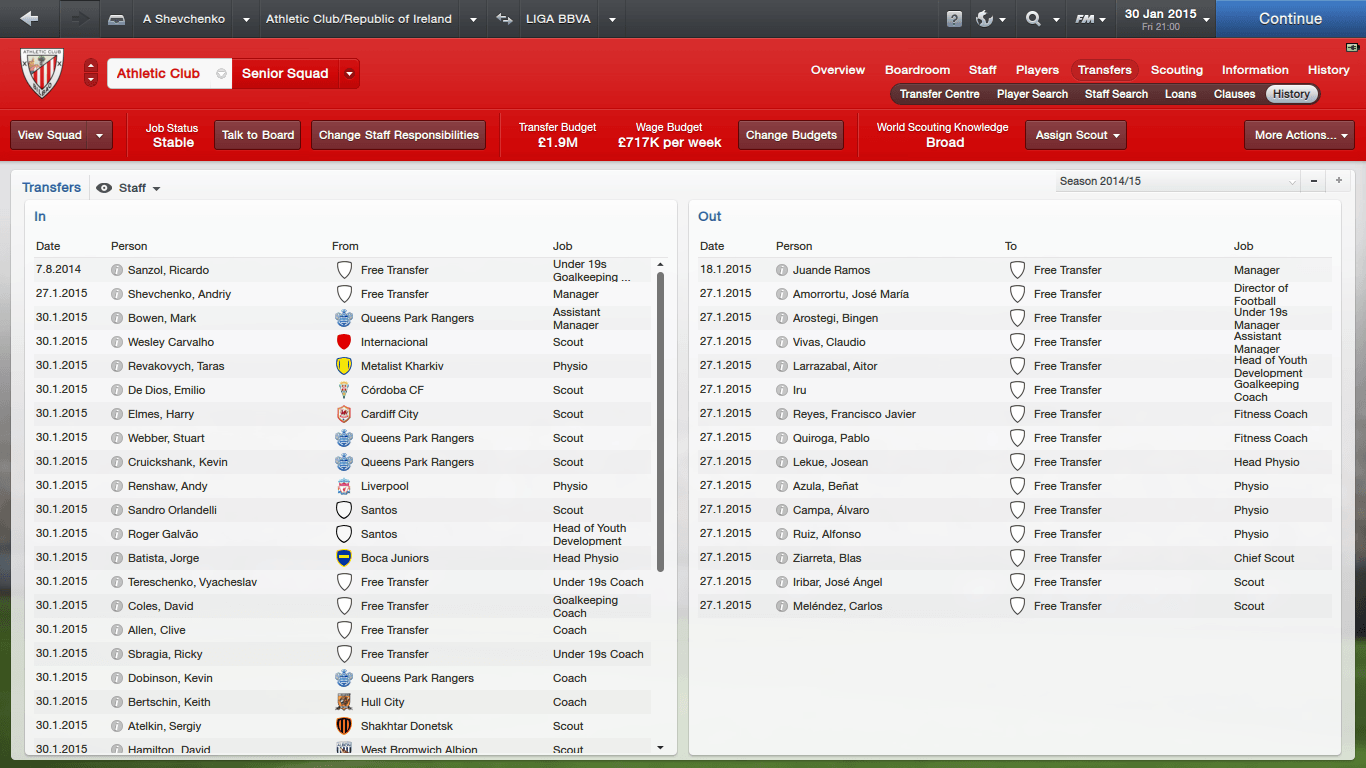 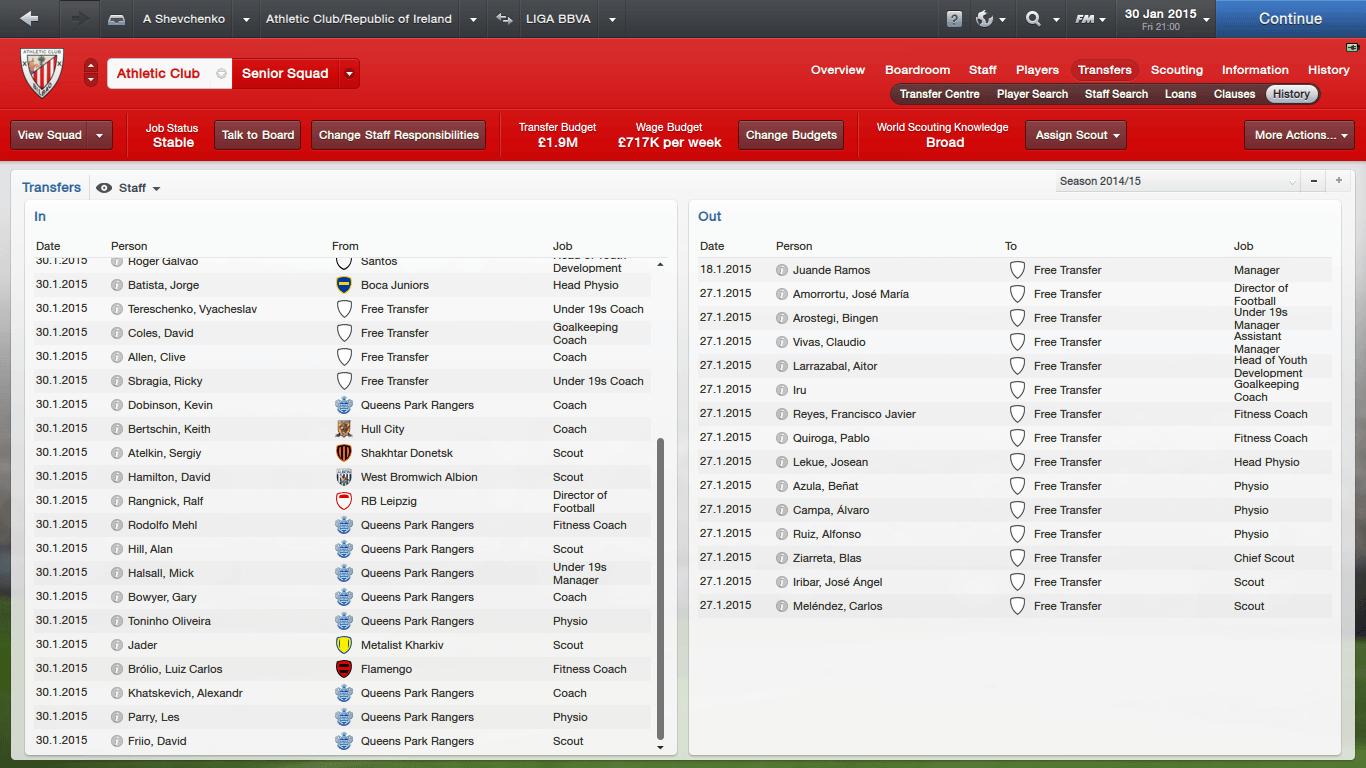 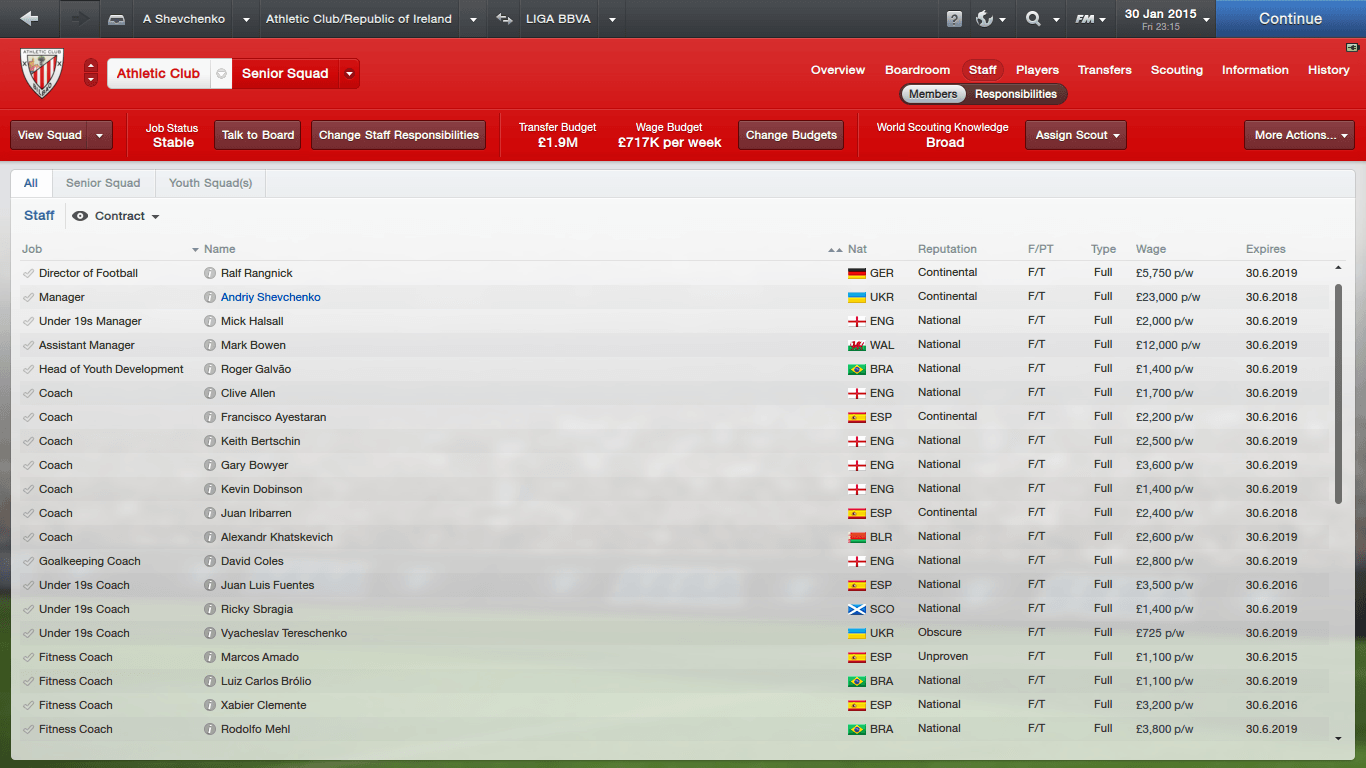 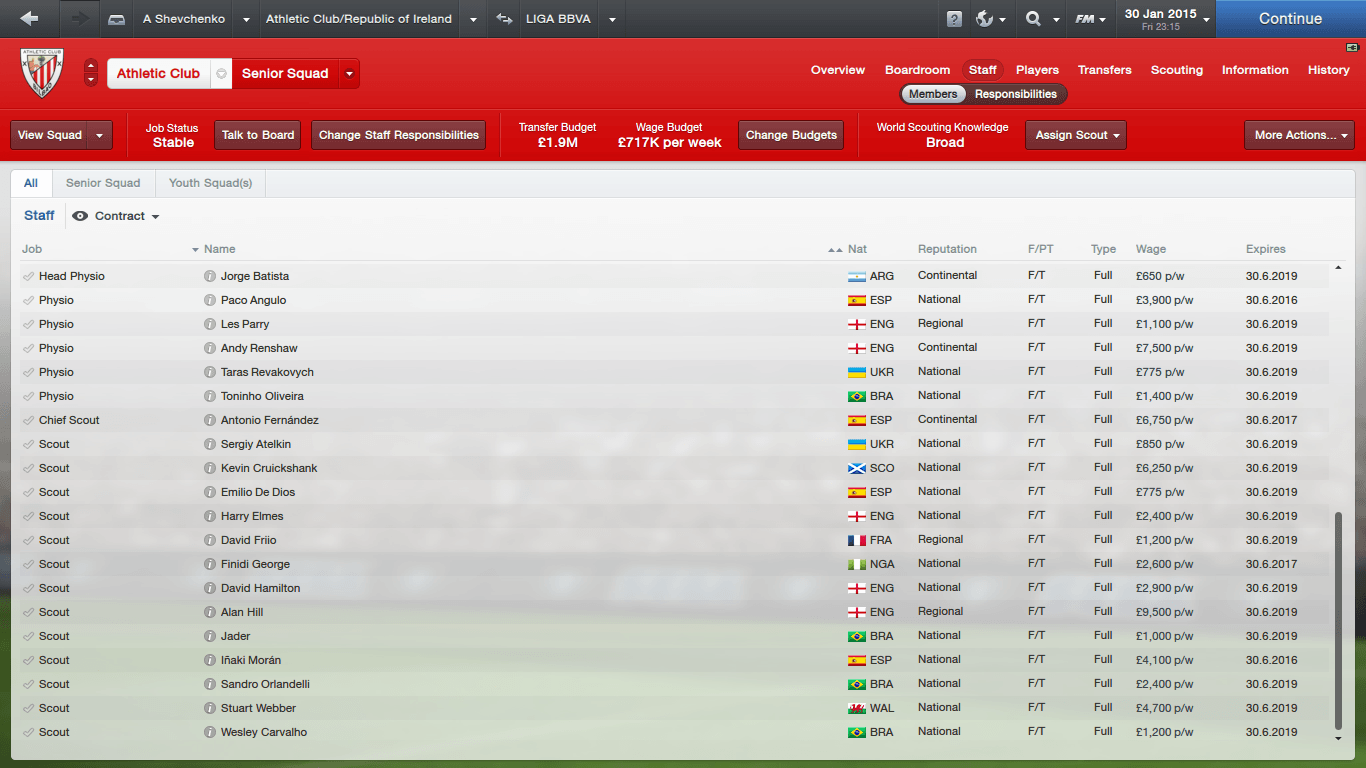 There are also 3 regions in France which are part of the Basque "country". Griezmann and David Zurutuza(Sociedad) are from them.
1
Login to Quote

There are also 3 regions in France which are part of the Basque "country". Griezmann and David Zurutuza(Sociedad) are from them.

I had no idea

You are reading "Andriy Shevchenko: From Hero to Hero".