Louis O.
9 years
Well, another trophy, harder than you may have wanted but ah well 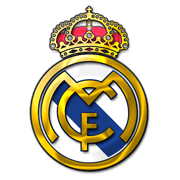 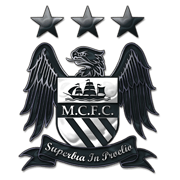 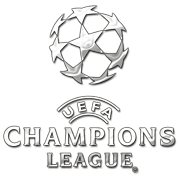 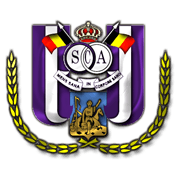 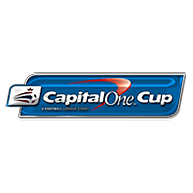 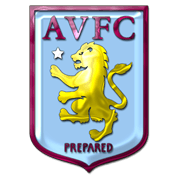 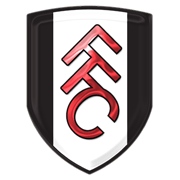 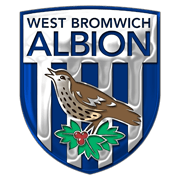 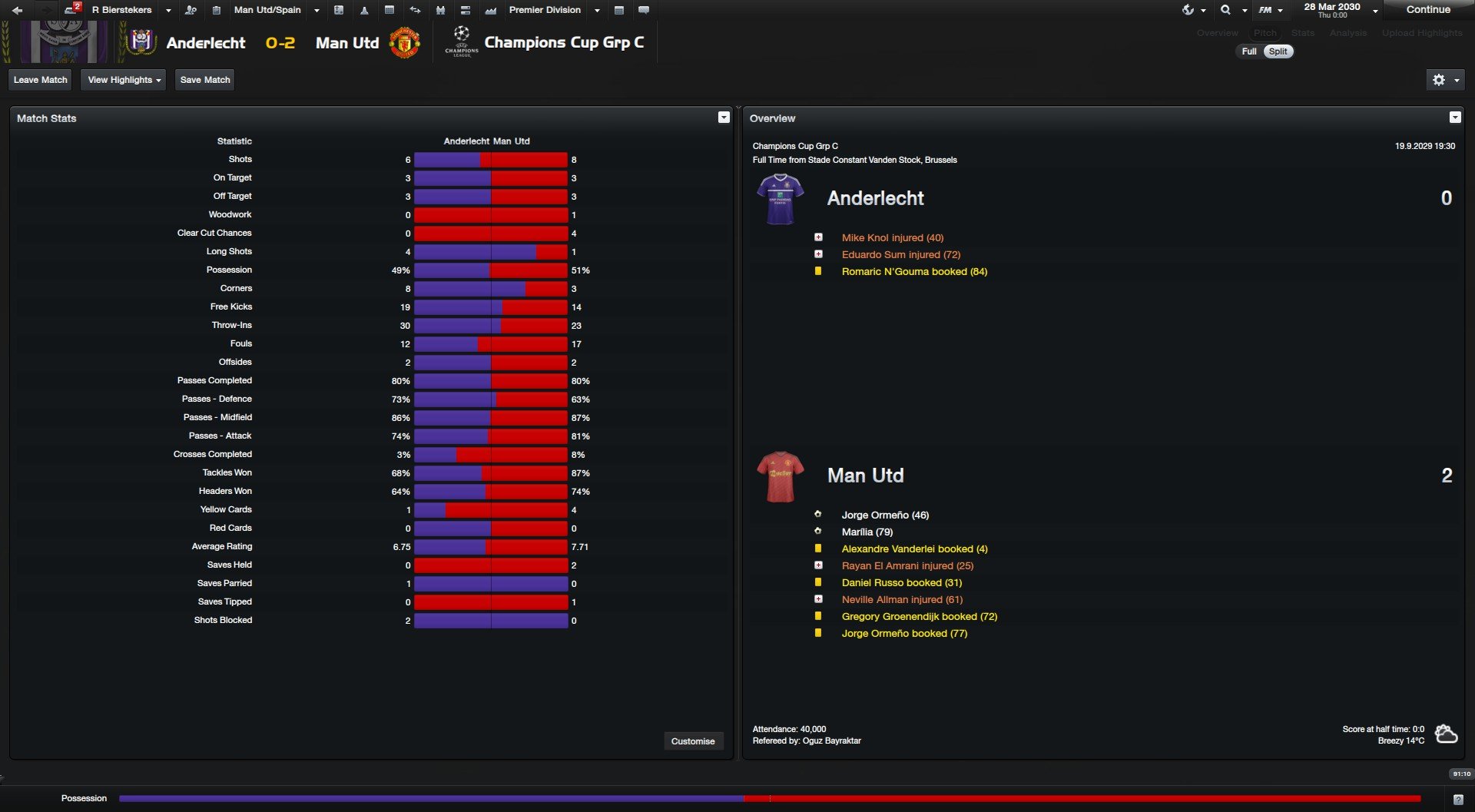 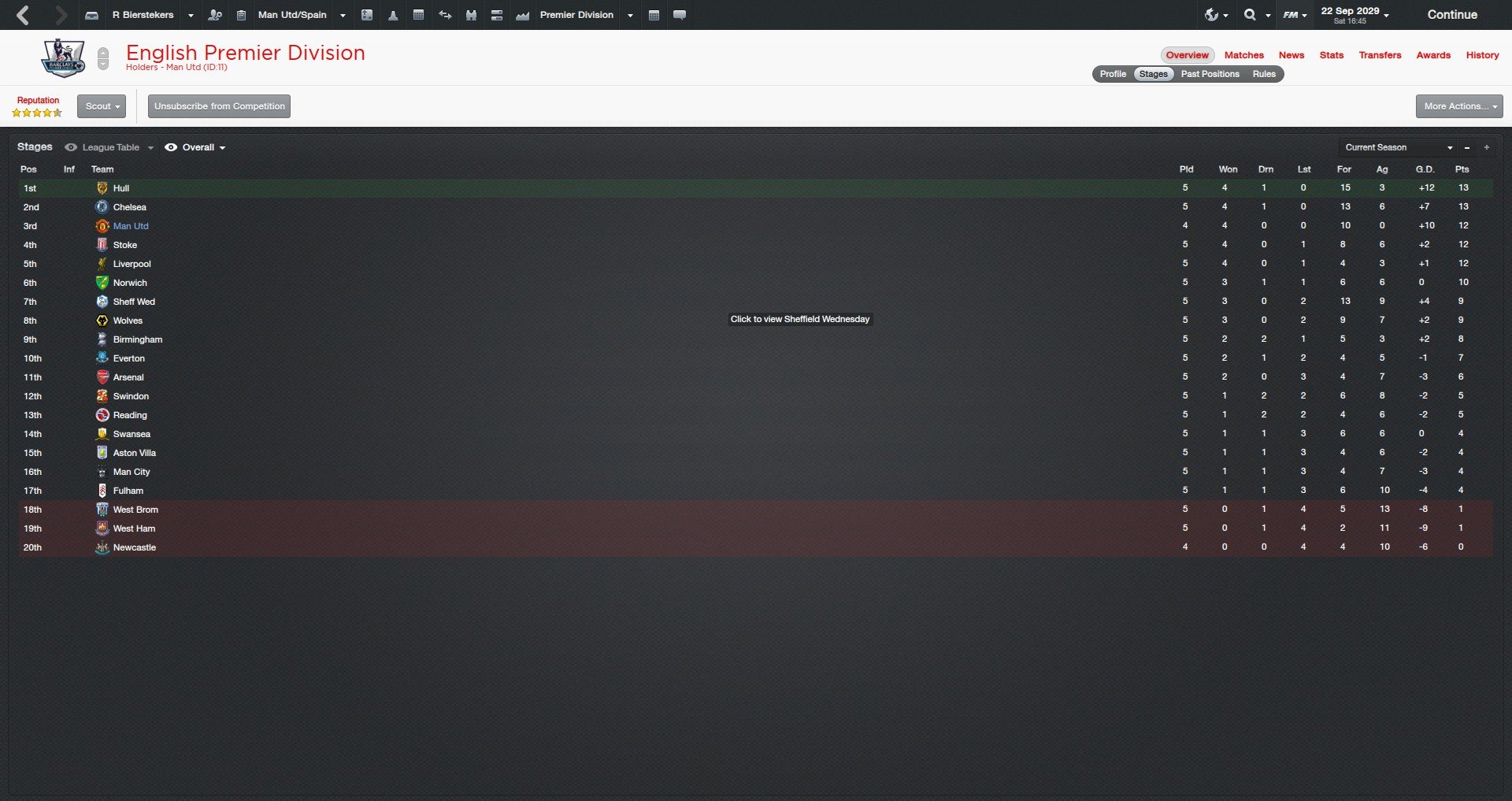 edu1878
9 years
Another nice update. But Hull are top of the pl. #dafuq
1
Login to Quote

Justice
9 years
Hull are top of the league, what has this world come to?

wellsy1498
9 years
Just wondering at the start of the save how on earth did you afford all them players??
Login to Quote

wellsy1498
9 years
Just wondering at the start of the save how on earth did you afford all them players??
1
Login to Quote

Jozef
9 years
Great work mate, your results are just amazing, I don't know how you do it.
1
Login to Quote

RandydeB
9 years
@eduYes Hull were performing pretty well the first few matches, if they can keep it up who knows.

Joe
9 years
I love this story so much Randy, its brilliant... I have taken inspiration from it and now my story is loosely based on yours...I hope you dont mind

RandydeB
9 years
@Wellsy believe me, more people came up with it