k1rups
9 years
The USA kits look awesome! And a good signing in Maupay
Login to Quote

Thanks mate, wasn't sure on the third kit so just used a design I haven't used before! Maupay will be class no doubt.
Login to Quote

EdenHazard17
9 years
Good signings.. Keep it up
Login to Quote

Tottenham Tour of the USA 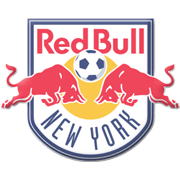 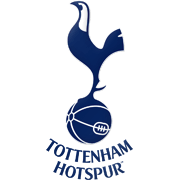 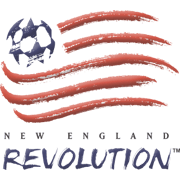 
Player of the Tour 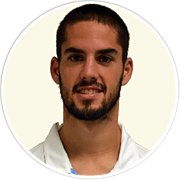 Isco has settled into the team superbly and been a vital part of the two wins in America. Setting up Lewandowski's goal in the first game and scoring himself against New England, also scoring a vital penalty. One for the future but is still good at present.
Login to Quote 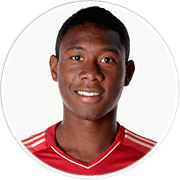 Bayern Munchen left back David Alaba has agreed terms with Tottenham Hospur with a fee agreed at £19m. Alaba has been at Bayern since 2008 but feels a new challenge is in order in the best league in the world. It's been said Klinsmann's admiration for the player was the key reason for the deal to be agreed. 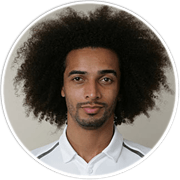 Tottenham have offered Assou-Ekotto to all clubs for £10m to help fund the Alaba deal, however fans were not expecting a bid from rivals Arsenal. The deal is close to be done but has caused rage throughout the Tottenham fans.

JamesIrlam
9 years
As much as I hate Spurs, I love this story so far. Very keen to see how it develops
Login to Quote


Thanks mate, I'm not keen on them either haha!
Login to Quote

LFCsedso
9 years
Nice signing with Alaba. Hopefully you will be challenging the likes of Chelski and United to the title
Login to Quote 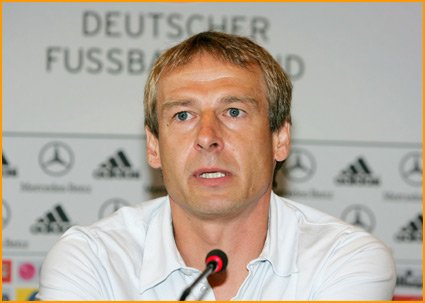 Jürgen Klinsmann has announced that he and the USA Football Association have agreed that he will leave his post as manager. Klinsmann told Sky Sports News that he didn't realize the added pressure of managing both a club and country and it was really effecting his morale. Also, Jürgen said he owes it to Daniel Levy to give his full effort and attention to Tottenham Hospur and he wants to do just that.

Today, it has been confirmed that Spurs left back Benoit Essou Ekotto has left the club, to join Arsenal for £10m. Benoit was always going to leave the club as Klinsmann has just brought in left back Alaba but the fans expected the player to be sold abroad. However, Benoit said he loves North London and wanted to stay, he did this by leaving for Rivals Arsenal. The next derby will certainly be extra hostile.
Login to Quote

Changes at the Lane 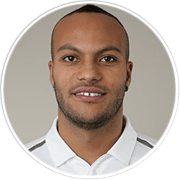 Klinsmann has proved he is willing to change the club from top to bottom, by stripping Dawson of captaincy and promoting it to Younes Kaboul. Sandro has been awarded the vice captaincy. Kaboul is said to be delighted with the decision and Dawson has been said to accept the change.
Login to Quote

k1rups
9 years
Sad to see you leave the USA job

and interesting choice with Kaboul as captain mate
Login to Quote

and interesting choice with Kaboul as captain mate


It was really hard finding the time to get both squads right, so needed to just have one and I chose Tottenham, and I hope he does well.
Login to Quote 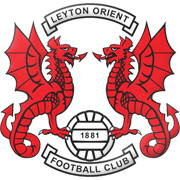 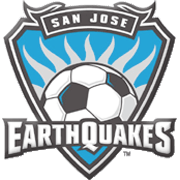 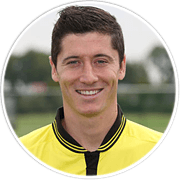 Robert Lewandowski, what a great start the £40m man has had. His 4 goals against Leyton Orient shows his finishing finesse despite the lower opposition. He looks ready to take on the Premier League.
Login to Quote

Klinsmann today has announced he has used all of his transfer budget remaining on young goalkeeper Ospina from Nice. A £5m deal has been agreed and he is set to be Hugo Lloris' understudy and may play in cup games.

Klinsmann has brought in 7 coaches to boost his backroom staff's ability and experience. 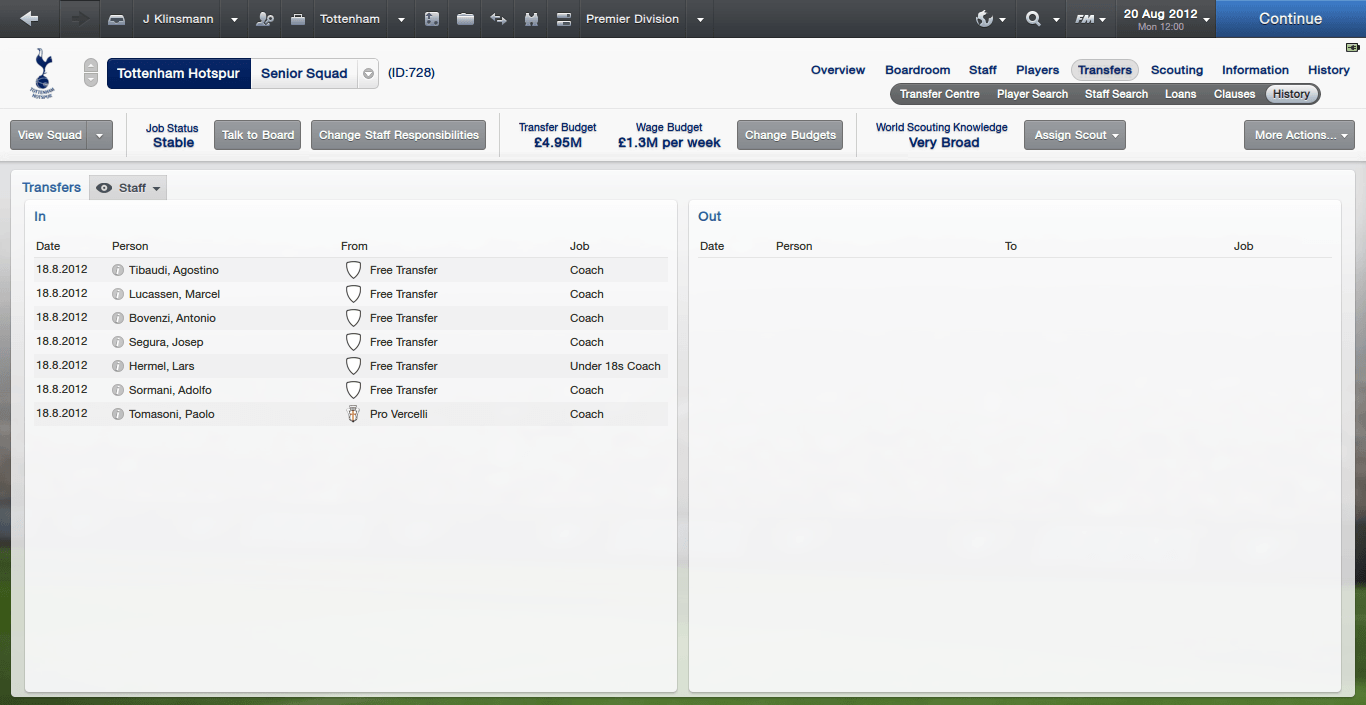 Tottenham Hospur have announced that all 30000 season tickets have been sold, and no more remain. The tickets include all Premier League home games and 2 Capital One Cup games until the quarter finals. £28,650,000 has been generated this season from season ticket sales.
Login to Quote

You are reading "A Jürgen Klinsmann Story".