Before Tippeligaen kicks off, I thought that it would be interesting for you to learn a little about the league we will be participating in this year. So here's some general info about Norway's top division.

Tippeligaen (after the main sponsor Norsk Tipping) is a Norwegian professional league for association football clubs. At the top of the Norwegian football league system, it is the country's primary football competition. The league is also unofficially known under its neutral name Eliteserien(English: The Elite League), although the name has never been official. The name of Norwegian football's top league has been available for sponsorship since 1991 and Norsk Tipping has been the main sponsor of the League since then - hence the official name of the league.

Between 1963 and 1990 the name of the league was 1. divisjon (English: 1st Division), a name that the second level league of the Norwegian football system 'inherited' in 1991. (In 2005 the second level league was officially named Adeccoligaen after its sponsor Adecco.) From the fall of 1948 to 1962 the top division of Norwegian football was called Hovedserien (English: The Main League), and between 1937 and the summer of 1948, it was called Norgesserien (English: The League of Norway). 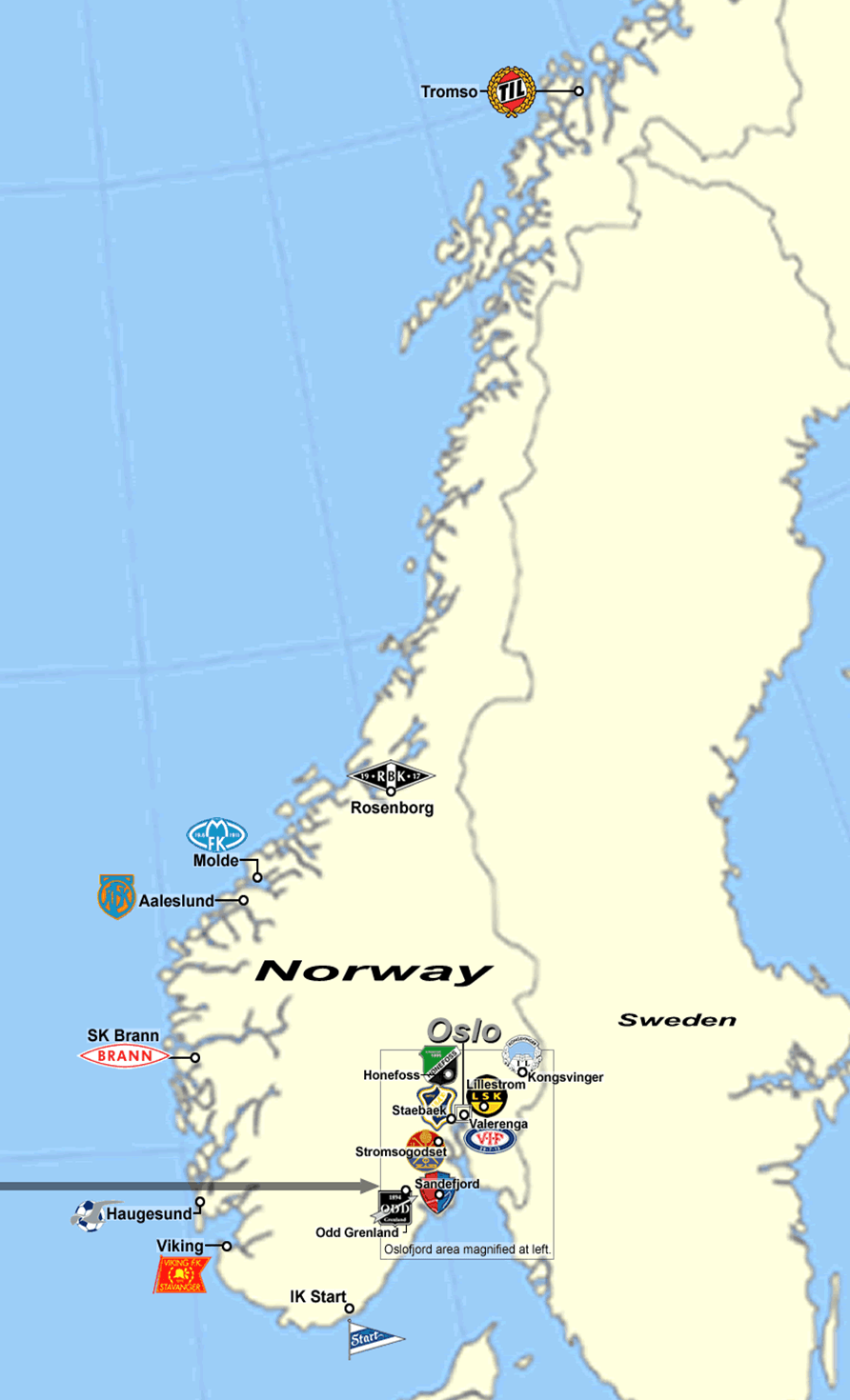 Stay tuned for next part, when Tippeligaen kicks off against Haugesund away from home!

You are reading "Vålerenga - First Norway, then Europe".