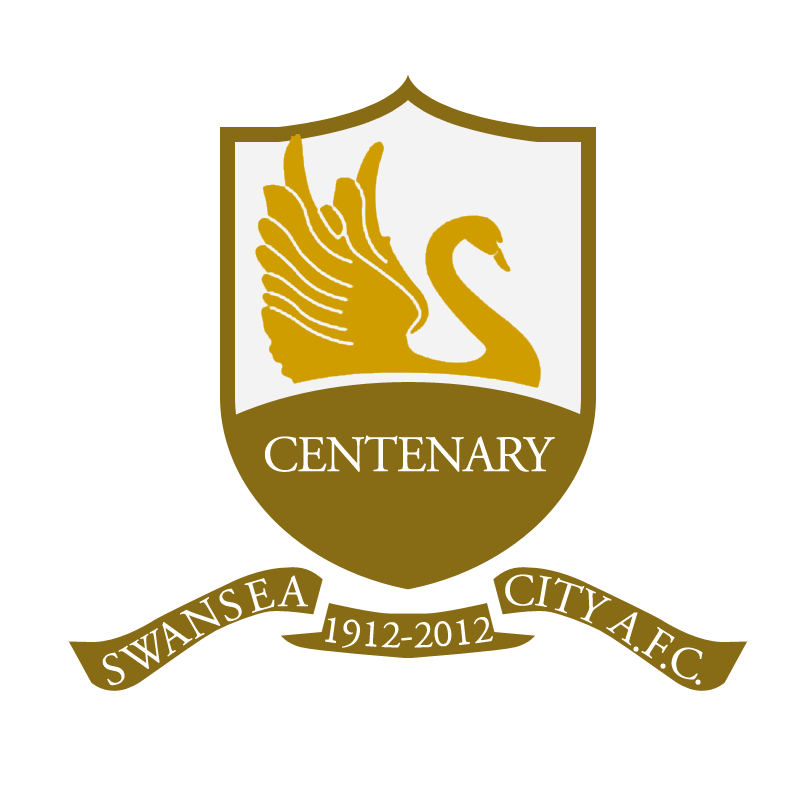 Swansea are a club I have admired for a long time. Like many football fans it is astonishing to see a side so close to relegation from the football league climb the ranks to compete with some of Europe’s elites.

It is hard not to admire them especially with their style of possession football which draws obvious similarities to the Tika-Taka style of Barcelona and the Spanish national side.

Swansea have only recently became a household name in English football with their stunning and simply sensational cup run last year in the Capital One Cup after thrashing Bradford City 5-0 in the final to win the cup. Swansea are a side that dominated in the Welsh league for many years winning the Welsh Cup ten times and finishing runners up eight times.

The possession style of football that they play has been installed into the squad ever since Roberto Martinez was their manager. They have stuck with the possession tactic ever since much to the appreciation of fans throughout England.

I will continue with the Great Dane himself Michael Laudrup, whose first season in charge of the Welsh side was nothing short of amazing. He led his side to Capital One Cup glory and they finished in an impressive ninth place.

Laudrup had a great playing career of his own before going into management playing for some of the greatest teams in Europe including; Juventus, Lazio, Barcelona, Real Madrid and Ajax. He made 614 club appearances in his career scoring 164 goals. He also made 104 appearances for his national side of Denmark and scored 37 times. He won 15 major titles in his playing career including the Champions League. He has managed five different sides so far in his managerial career starting at Brondby in June 2006. He has also managed Getafe, Spartak Moscow, Mallorca and now Swansea City.

I will continue to use Laudrup’s famous 4-2-3-1 system with the use of pacey wingers as the main point of attack.
Login to Quote

DeanByrne1995
7 years
Best of luck Beany, Hopefully it reaches the height of your Randers save!
1
Login to Quote

BeanyUnited
7 years
DeanByrne1995: Will be difficult! I enjoyed that story hopefully this is half as good

I turned down Barca for another year with the Swans


Micheal Laudrup has revealed on the official Swansea FC website that he turned down a chance to manage for FC Barcelona to stay with the Welsh side another year. Laudrup claims that Barcelona made their mover just hours after Swansea’s final game of the season last year, trying to entice the Danish manager away from the Liberty Stadium and back to one of his former clubs at the Camp Nou.

If this is true not only does it show great loyalty from Laudrup to turn down a European great to continue the progression of his Swansea side, it also shows the poor tactics Spanish sides use to get the players and managers of their choice. It was shown by Madrid who pressured PSG into allowing Carlo Ancelotti to step down without even being able to fight for him despite the club openly saying they are desperate to keep him. It was further shown by Madrid when they ‘tapped’ up Gareth Bale for the entire of the summer and even several months before that, several coaches at Tottenham revealed after Bale departed that he was not originally planning to leave Tottenham but the offers Madrid were offering to him were deliberately aimed at his family for example paying for his newly born child day care.

These sort of tactics are frowned upon in the modern game and it seems Barcelona were considering going down that route.

Laudrup told the Swansea website, “I was in the dressing room with the lads discussing the season as a whole. Going through how we did well and what could off gone better. I was in full swing with the players also contributing to the discussions when I got a phone call given to me by my assistant. He said the people on the phone won’t tell me who they are but claim they are on speaking terms with you. I was a little bit taken back by this and left the room with the phone. I was honestly shocked when the caller revealed he was Sandro Rosell the President of FC Barcelona. I have spoken to him many times about the club due to my time there. He offered me the job at the Nou Camp only two hours after my final home game. I told him in no uncertain terms no and hung up… Well it didn’t stop there. Three more times he called me until I had no choice but to get Huw Jenkins involved. He called Sandro and told him in no uncertain terms if I receive one more phone call then he would go straight to FIFA, and complain. They never tried again”.

When asked on why he turned down such an illustrious job he simply replied, “I have started a job here in Swansea and I intend to finish it… I will not be distracted by outside factors I am solely concentrated on the job at hand.
Login to Quote

Michu can continue his form!

Last season saw new signing Michu join Swansea for a fee of £2 million from La Liga side Rayo Vallecano. What happened next was not expected by anyone in the footballing world. He scored 22 goals in just 43 games which is a goal just under every two games. The biggest question that Swansea fans will be asking themselves before the start of this season is quite simply, can he come close to repeating this vein of form. Many fans have stated that they don’t think he can continue this amazing form of his but still hold hope that he will at least get double digits this season.

But with Europe to also think about Michu needs to have another good season if the Swans are going to realistically consider going far in the tournament. Laudrup when asked about the Spanish ace replied. “I think he can have a great season yet again. He is a vital part of this team. We are close to signing another striker, so hopefully this will ease his workload because Michu is not an out and out striker so having another striker could ease the pressure off his shoulders.”

It is believed that Bony is the striker on the Great Danes list of potential incoming players.

It is also believed that the Swans manager is looking to bring in at least five more faces including a new midfielder and a defender or two. The Swans will be aiming to have another great season and may even push for a top six place. But when asked about this Laudrup was quick to play down his sides chances. “We have yet to bring players in and there is many teams with money fighting for top half sports. We fully believe that we are capable of another top half finish… Where that will be I am not sure. It is a long way until the start of the season many things could change!”
Login to Quote

BeanyUnited:The biggest question that Swansea fans will be asking themselves before the start of this season is quite simply, can he come close to repeating this vein of form.

Great update Joshua, keep it up!
Login to Quote

Jamesg237
7 years
A very good start to the story. Keep it up.
Login to Quote

Swansea’s challenge for another top half finish this season has been boasted by the arrival of nine new signings. Swansea have signed; Alvaro Vazquez on loan from Getafe, Jernade Meade, Wilfried Bony, Jonjo Shelvey, Alejandro Pozuelo, Alex Gogic, Gregor Zabret, Jordi Amat and Jose Alberto Canas.
Laudrup promised his Swansea fans a challenge for top half table football and that is what he aims to get with these nine signings amassing to a total fee of £21 million. A big summer for the Capital One Cup holders who aim to retain the trophy along with a fight to progress in Europe.
It is clear that the major signing out of these nine is ex-Vitesse striker Wilfried Bony who joined for a relatively low fee of £12m. He is a strong, quick and aggressive striker who can create chances for himself out of nothing and also get on the end of team mates plays such as crosses. He will boost Swansea’s goal tally this year with Michu also aiming to get into double digits yet again.
Login to Quote

Jer
7 years
Great start mate, will you stay at Swansea until you win everything, then leave?
Login to Quote

You are reading "Swansea City: Flying High In Europe".