JoshMcCallan
7 years
I will be starting a story with Barnsley FC as i think it will be a quality save with a great team which could flourish into top Barclays side.

Barnsley Football Club is a professional English football club based in the town of Barnsley, South Yorkshire. Nicknamed the Tykes, they were founded in 1887 under the name Barnsley St. Peter's. The club colours are red and white, and their home ground since 1888 has been Oakwell. The club currently plays in the Championship, the second tier in the English game.

hope you enjoy my journey with this Championship side....
Login to Quote 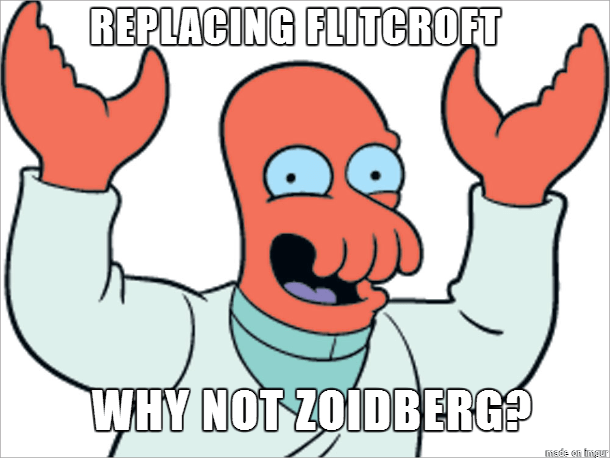 David Weir today has signed a 1 year contract with Barnsley and is looking forward to the mission ahead with the Championship side.

Born in Falkirk, Scotland, Weir began his professional career with his home-town club, Falkirk, after having attended the University of Evansville in the United States. After four seasons with the Bairns, Weir then moved on to Heart of Midlothian where he won the 1998 Scottish Cup. He joined Everton in 1999 and spent seven years with the club, becoming club captain under two different managers. Weir then moved to Rangers in 2007 and became club captain after Barry Ferguson was stripped of the role in April 2009.
Weir won his first cap for the Scotland national football team in 1997. He retired from international football in 2002 under Berti Vogts but returned when Walter Smith took charge. He is Scotland's sixth-most capped player, having won 69 caps.
Login to Quote

WeAreFev
7 years
Good luck. Ill be following as Barnsley are my local team
Login to Quote 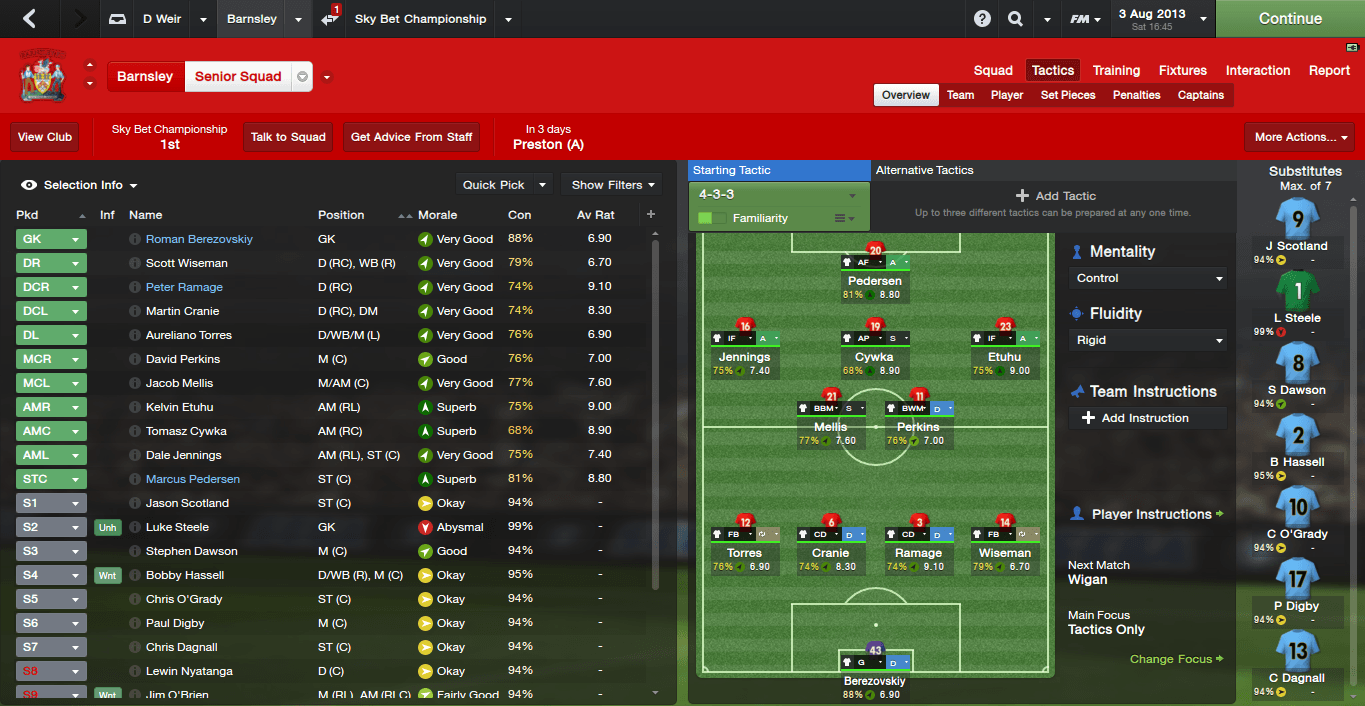 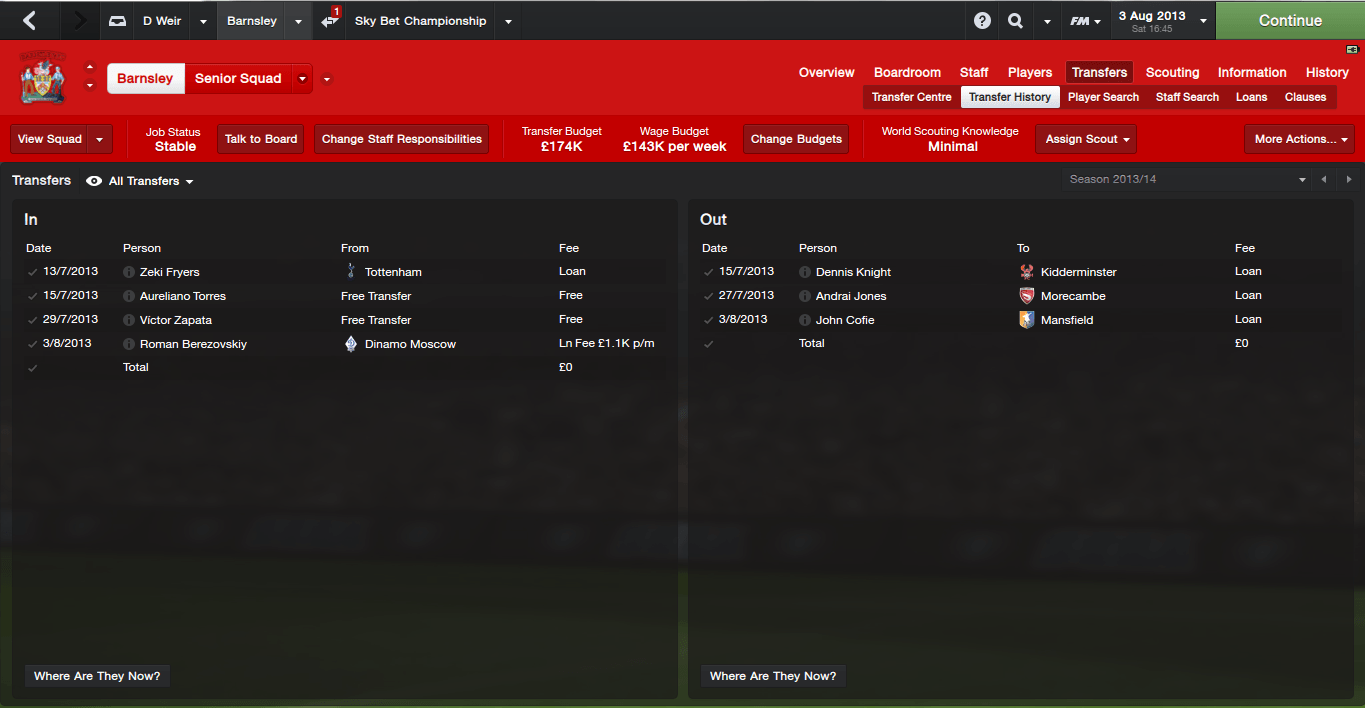 Slid3Tackle
7 years
Not the best preseason mate! Anyway, keep up working and the results will start to appear!
Login to Quote