After the recent departure of Alan Knill, Club Chairman Thea Bristow has announced that Liverpool FC legend Robbie Fowler Will take charge as of 2nd July 2013. 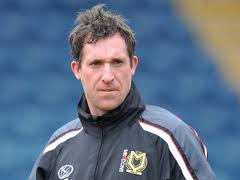 About Robbie Fowler:
Robert Bernard "Robbie" Fowler (born 9 April 1975) is an English former professional footballer and manager who played as a striker from 1993 to 2012. Fowler was known for being a natural scorer with an instinctive goal-poaching ability.

He moved clubs 18 months later to sign for Cardiff City. He refused a one year "pay as you play" contract extension and signed with Blackburn Rovers on a three-month "pay as you play" deal instead. In December 2008, he departed Blackburn and forged a career in Australia with North Queensland Fury and Perth Glory.

In 2011, he joined Thai side Muangthong United as a player, but later was appointed player-manager which he remained until his retirement in 2012. 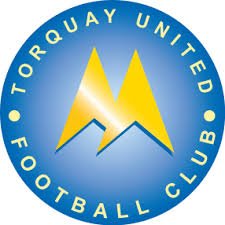 InvertedWingbacks
7 years
great start! And what a legend to be playing as...hope you can bring success to the club!
Login to Quote

Robbie Fowler has started to imprint his own ideas firstly by having a meeting with Assistant Manager Lee Hodges with the final outcome being Hodges leaving the club by mutual consent. A Club spokesperson said “Robbie has his own plans, there was no falling out just a different opinion on how both wanted to make the club better.”
Fowler acted swiftly in asking former Liverpool and England colleague David James to come in and be his Assistant whilst also signing on to play. The Veteren Goalkeeper was a free agent after leaving former club ÍBV Vestmannaeyjar. 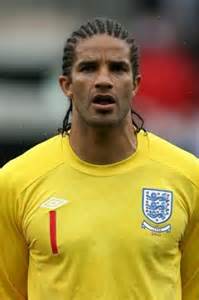 The second signing that was made this summer was that of free agent Nicholas Bignall. The young striker coming in to bolster the strike force that already includes fan-favourite Eliot Benyon. 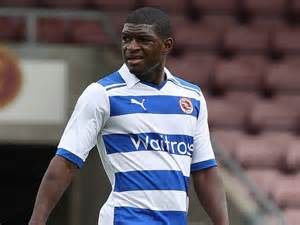 With Fowler realising that the defence needing strengthening he approached Blackpool FC over loaning left back Adam Dodd on loan for the whole of the upcoming campaign as well as center back Kevin Stewart from Tottenham Hotspur with the same deal. 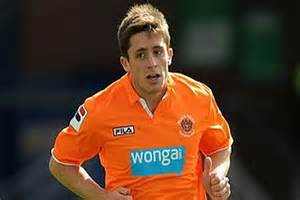 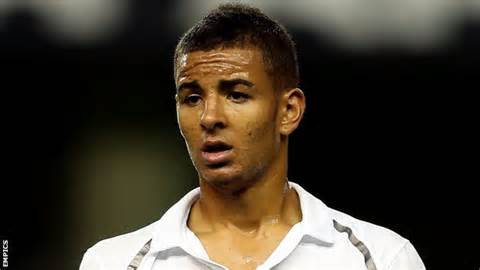 Fowler then managed Eurico Sebastiao on a free from Nottm Forest with the youngster expected to re-launch his career at the Torbay based club. 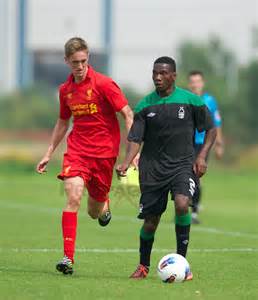 Fowler has also managed to convince chairwoman Thea Shaw to sever their ties with parent club Yeovil and created a new link with Cardiff City with a loan procedure having been put in place. 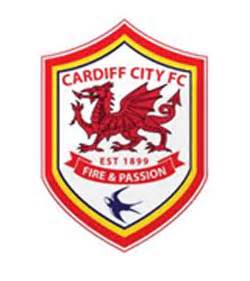 With many great things expected of the Club from The English Riviera, Torquay start their SkyBet league 2 campaign at home against AFC Wimbledon. 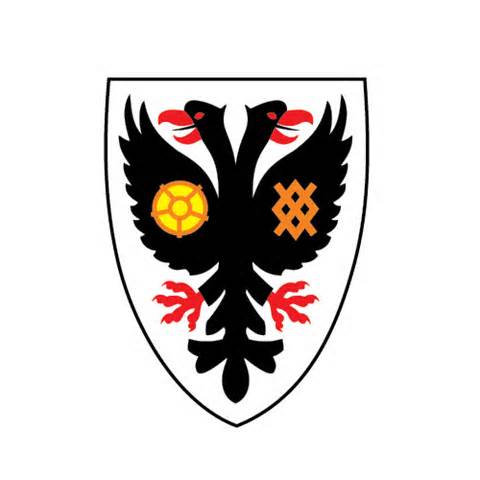 You are reading "GOD Lends A Hand".