In this story, I will be managing Portugal, who are yet to win a major international footballing competition. They've come close, most notably in their loss in the European Championships of 2004 to underdogs Greece. The talent that they have at hand is fantastic. Cristiano Ronaldo has made over 110 appearances for his country, but he is not the only player that I'll be hanging the hopes of the nation on. A strong defence, consisting of the likes of Pepe and Fábio Coentrão, both team-mates of Ronaldo at Real Madrid, as well as a midfield containing players such as João Moutinho and Nani show the quality of the squad. In the World Cup year, I will aim to reach the Semi Finals in Brazil, at the very least. Then I will push on in an attempt for global dominance. 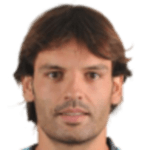 The manager that I will be playing as is none other than Spanish footballer, and Real Madrid legend, Fernando Morientes. The former striker played for Spain no less than 47 times during his career, scoring 27 goals in the process. He has had spells with other top European clubs, including Liverpool and Marseille. He has no experience in football management, but I am sure that, with the squad available to me, I will be able to achieve success.
Login to Quote

pompeyblue
6 years
Good luck LFC, I always like your stories so I look forward to this too!
Login to Quote

Seb09LFC
6 years
Fernando is a legend! I have his signature on a shirt from 05
Login to Quote

Trop
6 years
You forgot to mention Danny :'( Look forward to this!
Login to Quote 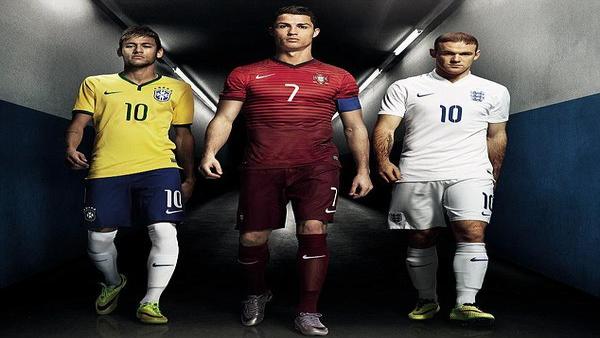 Portugal's Cristiano Ronaldo is among other stars of world football to have featured in a new advert made by Nike. In preparation for the 2014 World Cup next year, the sportswear giants released the video this week on Youtube, and the short film, which runs for four minutes and twelve seconds, has already amassed 67,403,421 views worldwide.

The advert sees a group of teenage boys playing a game of football at a local park, with the two 'captains' agreeing that the winner stays on. The teenagers than transform into the stars, showing the imagination of the boys and the excitement around the upcoming World Cup, in which no team, other than the hosts Brazil, have guaranteed qualification for as of yet.

England and Portugal look to be edging closer towards sealing a place in the final stages, while Sweden seem to be falling away from qualification, having picked up just six points from six games in their group, which contains the likes of Germany and the Republic of Ireland.

You are reading "Fernando Morientes - Crossing The Border".