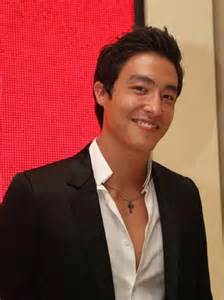 My Name is Kenji Takayuma, I am Japanese and was born in Tokyo. I am currently unemployed and looking for a job. I have my continental pro license so I qualified to manage any team in the world. 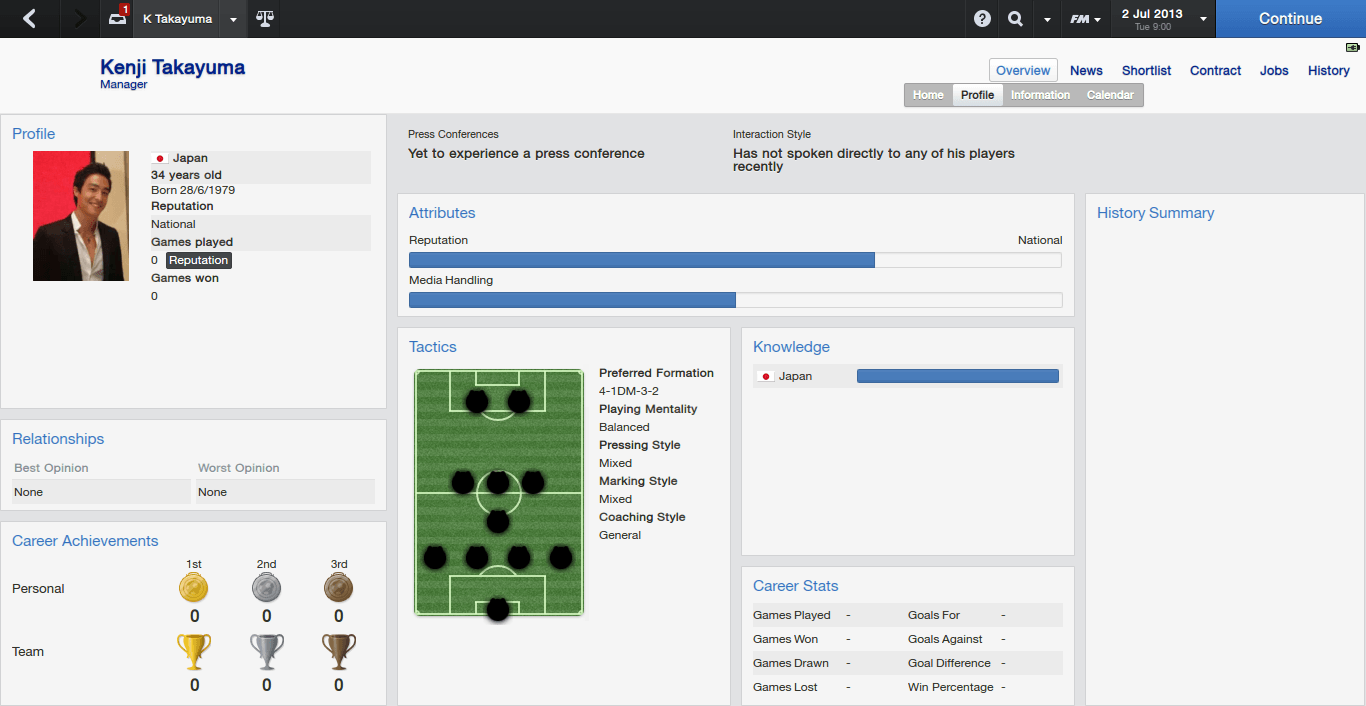 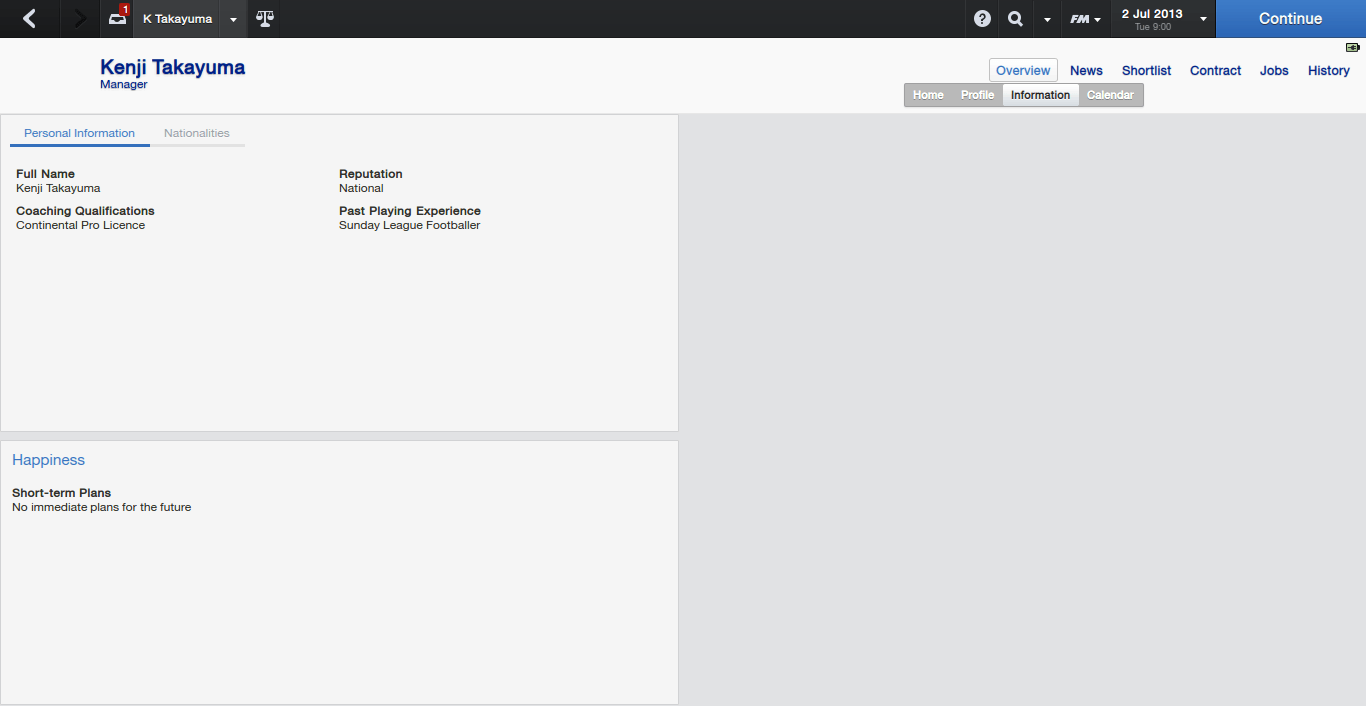 My wife Shumi and I have recently sold all our possessions and relocated to Europe, Manchester to be exact but the house we were going to buy ended up being ceased by bailiffs of the previous owners before signatures were exchanged. 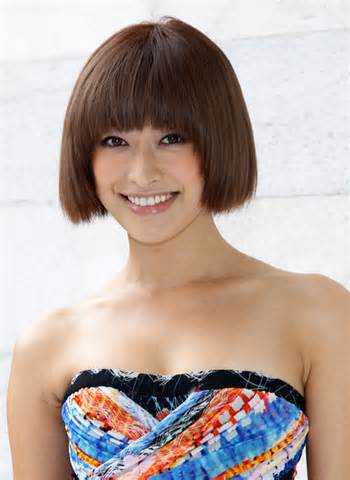 We currently live in an awful hotel and money is dwindling I need a job I must have a job soon or Shumi’s parents will have to bail us out and back to Tokyo We go. 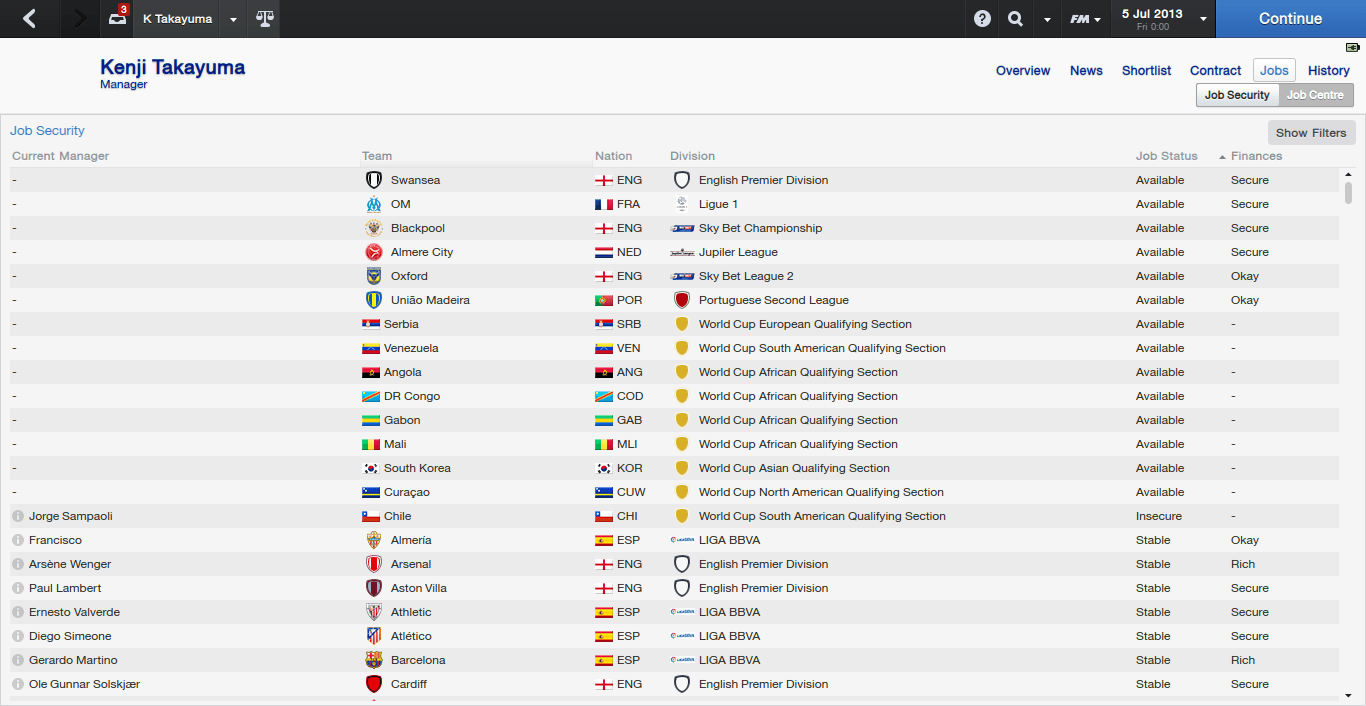 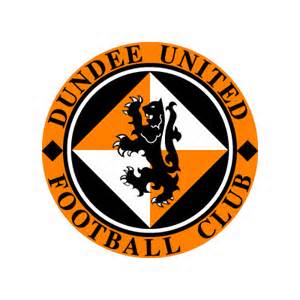 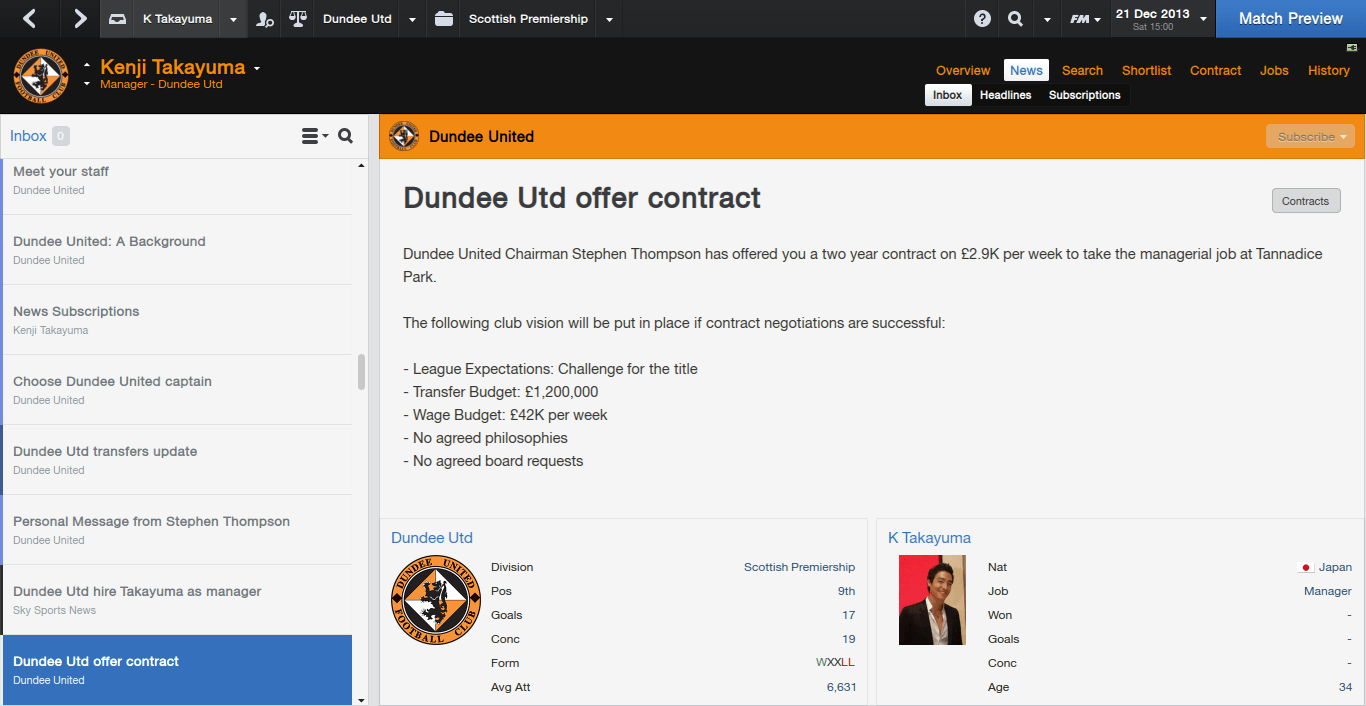 It’s December and I have finally been offered a paid job, its as the manager of Dundee United in Scotland. I have had to hold down a shelf stacking job at the local Tesco’s Express, it hasn’t been the best job but it has been helping to pay the Hotel. 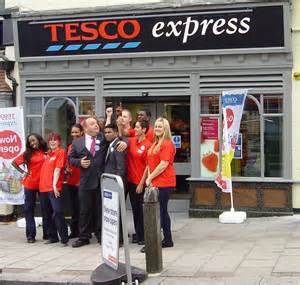 I applied for several jobs, I even had an interview at Bolton Wanderers and Reading but nothing ever prevailed and finally I took a punt and drove up to Dundee for the interview. Thank God I did because now I have my first job in football management.

Dundee are sitting 9th in the SPL and the board have decided they want us to challenge for the title. I said I would give it my best shot and that I will. 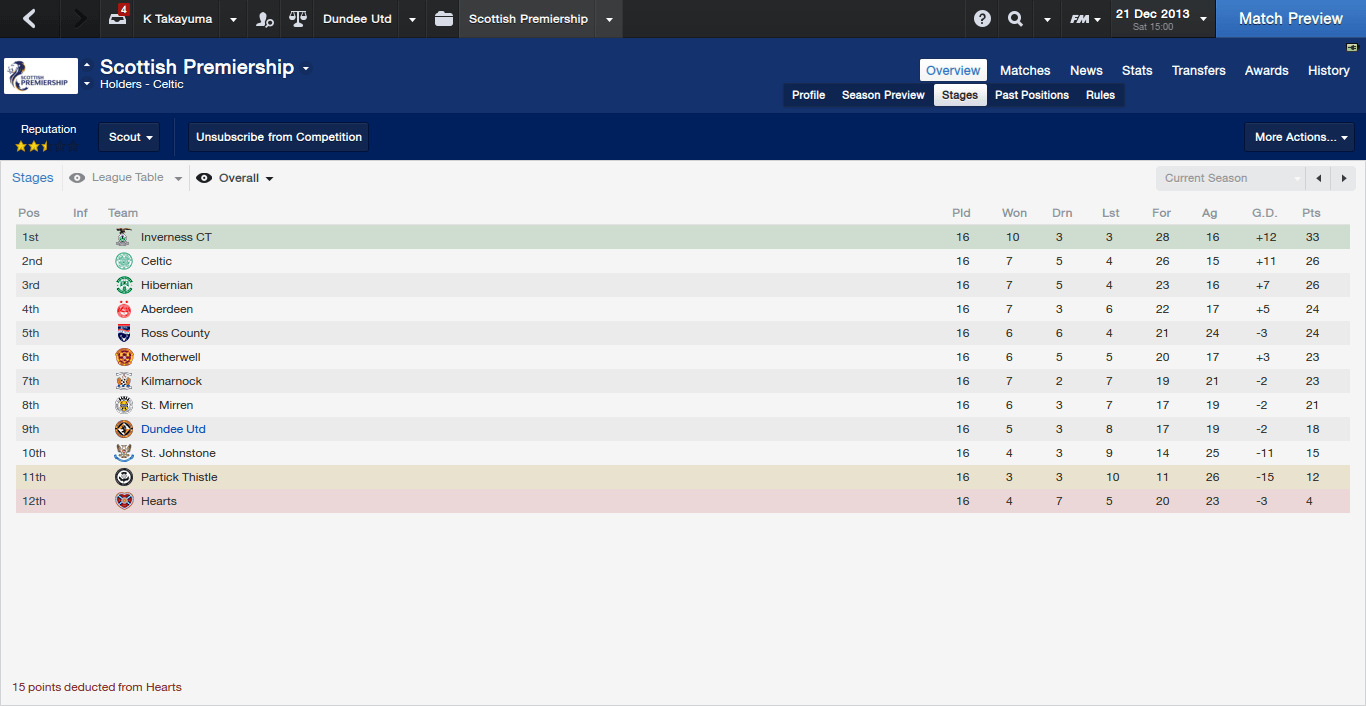 Shumi wasn’t all that excited about moving to Dundee, she has just signed a contract to be a Littlewoods catalogue model and thought that the move would hinder her career but her upfront signing fee has paid for a house just outside the city center for a £1250 a month mortgage. 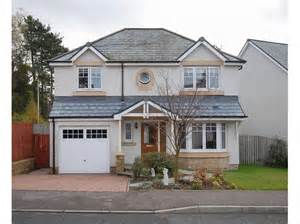 You are reading "A Japanese Tourist In Europe".