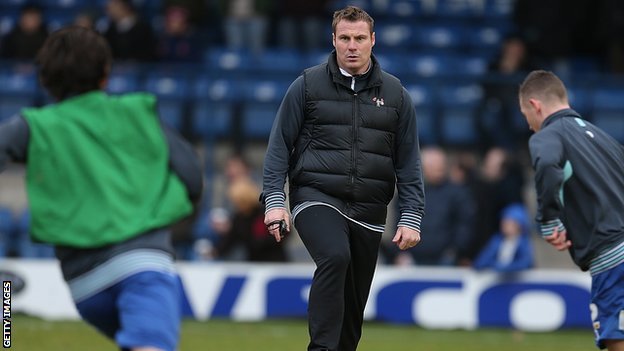 Bury have parted company with manager David Flitcroft just two months prior to the start of the new season following an internal row with the board regarding transfer activity.

Bury were relegated from League One last season and 16 players left in the summer as the club looked to ease financial pressure following a takeover in May.

Flitcroft had been out of football for less than a month when he took over at Gigg Lane.

They are currently preparing for their first season back in the lowest tier of the Football League, and now the Shakers must begin the hunt for a new manager.

Crystal Palace coach Keith Millen, Tim Sherwood and Danny Wilson are among the front-runners with SkyBet.
Login to Quote

Joe
6 years
Good luck mate, I will follow this!
Login to Quote 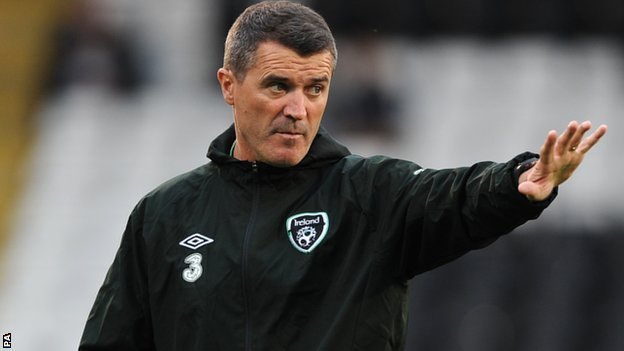 League Two side Bury have appointed current Republic of Ireland assistant Roy Keane as their new manager, one an initial one-year contract.

Keane had been looking for a way back into management for some time, and was coaching under Martin O'Neill with the Irish national team before taking the position at Bury.

Keane has past managerial experience having guided Sunderland to the Premier League in 2008 and endured a reasonable spell as boss at Ipswich Town.

"I'm delighted to have been given the opportunity to take charge here." said Keane,

"Aye, it's a wee club, but it's got massive potential.

"I would not have taken the job if I didn't think it had the promise to achieve promotion after promotion."

When asked whether he thought that this job was a step down from previous roles, Keane cancelled the interview, glared at our journalist and walked away in typical Roy Keane fashion.
Login to Quote

Xander
6 years
Good start - good luck with the story - will be following.
Login to Quote

DCShaker
6 years
yes!! i will be following this with great interest

You are reading "Bury FC: Treat Them Keane, Keep Them Lean.".