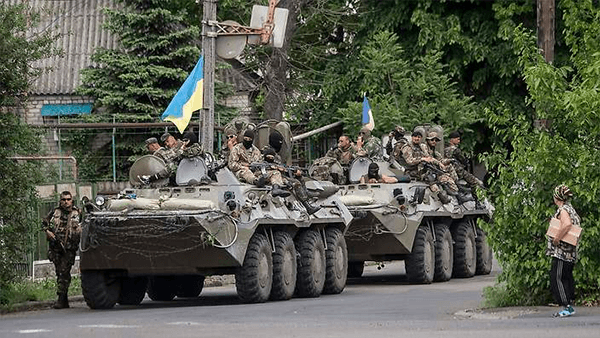 Gunshots echo around the city. It is a scary time. The almighty Russia is at war with one of its own ‘allies’, Ukraine. The city of Donetsk, which held an international event only two years ago, is not a place for the faint hearted. The Ukrainians have succumbed to the pro-Russian rebels, who have control of the closed, and battered, Donetsk International Airport. The home of Shakhtar Donestk

But, there is one place the people of the city look too for light, happiness and joy, a place to forget their worries, and cry, celebrate and act as one. Fifty-one thousand people forget what is going on outside the stadium, the fighting cannot be heard. Instead, passionate cheers break out when the ball hits the back of the net. It offers hope and belief that despite the current situation, a place to forget, and to fight together, to reach glory. Shakhtar Donetsk – The Shining Light in a Crisis.

AlexTHFC
6 years
I'm disappointed in you. Shakhtar Donetsk - The Love Shak is so much better. =))

JasonRM
6 years
Good Start with this, and I can't wait to see if you can achieve your goals!

Feliks
6 years
Good luck Tal! Although I'm pretty sure all the teams are playing in Kiev... 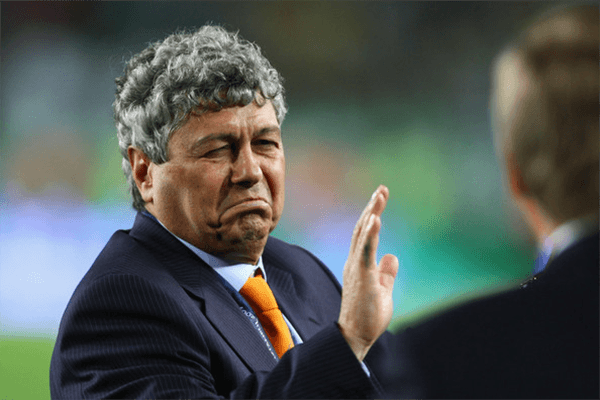 Shakhtar Donetsk manager Mircea Lucescu has today announced that he has left his position as manager at the Ukranian club.

The Romanian boss had been at the club since 2004, winning a total of eight league titles, including five successively.

In a brief statement, Shakhtar said they were sad to loose such “a great manager and person” but “understood his reason for leaving”. 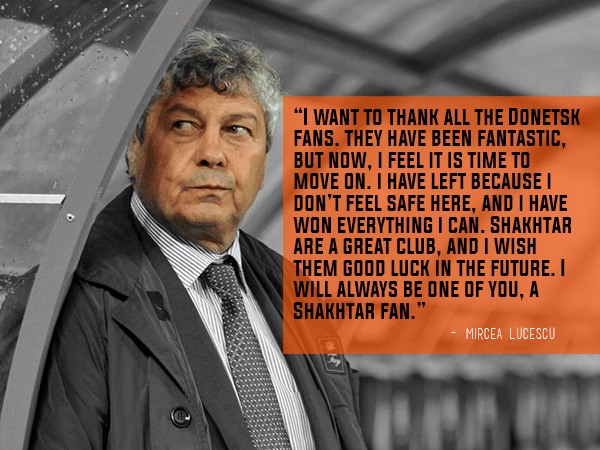 Lucescu statement on my he left the club

The former right winger had a playing career with his home town club Dinamo București and a spell with Corvinul Hunedoara, before becoming a manager.

Before succeeding Bernd Schuster in Donetsk, he managed Beşiktaş and Galatasaray in Turkey, and previously managed Italian giant Inter Milan.

Lucescu wrapped up his first league title with Shakhtar in his first season, in which was the start of an illustrious ten years in Ukraine, beating Dynamo Kyiv to the title. Another title followed the next season, before being beaten to it by arch rivals Kyiv. But, that would prove to fire up the Shakhtar coach, with his side winning the title easily, and a Ukrainian Cup, which sealed him his first domestic double.

The next season did not bring any domestic success, but European, with Shakhtar claiming the Euro Cup, beating Werder Bremen two-one in Istanbul, but also claimed a two-legged victory over Dynamo in the semi-final, which saw runners up also play opposition from their country. 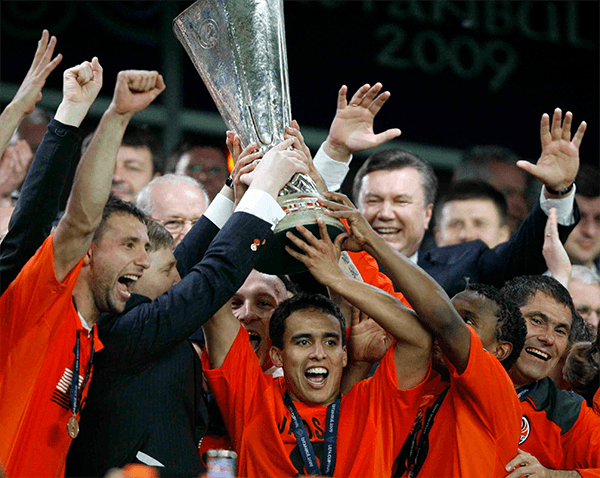 Speculation on who is to replace Lucescu is rife, with former Ukrainian captain Andriy Shevchenko touted as a possible replacement, having failed to gain a seat in Ukraine’s elections. Also thought to be in the mix is Oleh Blokhin, who is currently out of a job, and Hull City’s Steve Bruce is also thought to be a contender to take over.
Login to Quote

Josh_MU
6 years
Shame to see him go as he brought lots of success to the club. My money is on Moyes

You are reading "Shakhtar Donetsk - The Shining Light in a Crisis".