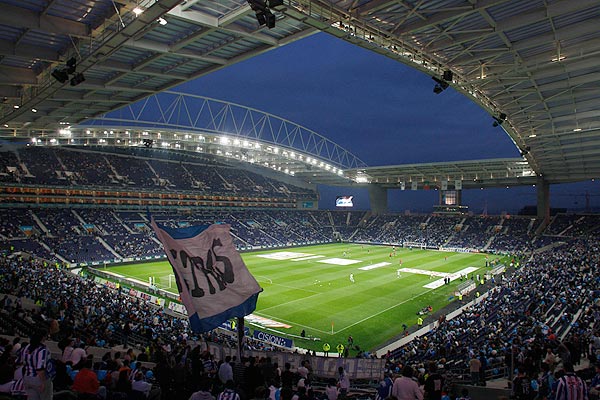 Ola FM Scout, I'm back and ready to write! I know Oriental died off a bit to the end but I've had the chance to get stuck into FM15 and find a save I'm enjoying a lot. I didn't want to rush into a story pre-release because I'm a fan of sticking to stories even though I haven't done in the past.

This is my first out of two stories. I'd hope this one goes for a season or two because, essentially, it is is a journeyman. I'm hoping to move on to top clubs in different leagues every year and win as many trophies as I can. Think José Mourinho and you'll have a good idea of what I'm trying to achieve. 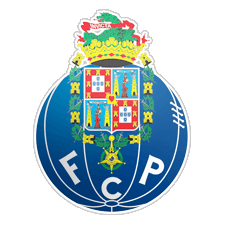 To begin with, I'll be starting with FC Porto, one of the Big Three clubs that have dominated the Portuguese football landscape for so long. According to the club's wikipedia page they have won 74 official titles and twenty-seven of them are Portuguese Primeira League's.

No challenge, you say? I come into the club as a relatively unproven manager and I've been forced with keeping up the winning tradition that the fans and board members crave. All this while playing vibrant, attacking football.

Vitor Martins is the manager yet again. You've seen him rise from the depths of Portugal already but this time he's proving his credentials on the big stage, where every move he makes is in the spotlight and every decision is scrutinized. Outsiders will say he has the easiest job in Portugal but that is very, very wrong.

We won't know much about Vitor other than a few basic facts that will come in the first few updates which will introduce him.

To be filled shortly.

Walter is back!
Login to Quote

Jack
7 years
Hopefully it's just as good as your Oriental one! Love a Portuguese story me

pompeyblue
7 years
Good luck Walter, I'm sure this will be great!
Login to Quote

Jamesg237
7 years
Great choice of club. I always wanted to give it a go at Porto but my heart lay with my unemployment challenge. Good luck for the coming season.
Login to Quote

Walter
7 years
Feliks Yes I am

Pompey Thanks Pompey, hope it sticks

Josh_MU Made it myself<3 Ty Josh
Paddy I'm sorry

Jamesg They're an interesting side, probably at a low point in the last 5 years or so!
Login to Quote

TVDLC123
7 years
A Walter story, eh, I might just check on this from time to time

A Legend Is Born 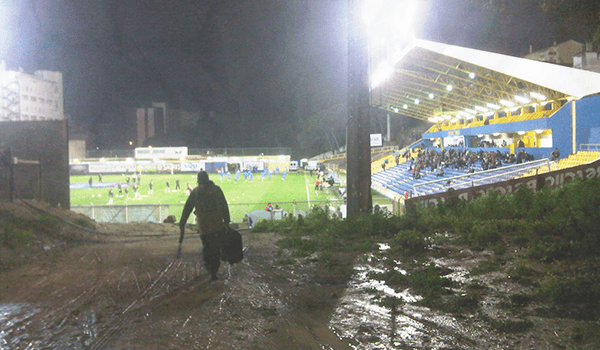 The location is Estoril, Portugal. It's an overcast, wet day on the south of Portugal. I'm currently playing for Beira-Mar in a preseason friendly against the home side, Estoril. This game really has no meaning but myself and the team are still eager to show the manager we're first team quality.

I've taken my usual position in the centre of midfield. I'm a box-to-box type player, with a tendency to drop deeper and spray passes to more creative, attacking options. This gives me the opportunity to watch how the football games runs and it improves my tactical knowledge and awareness.

The rain is making it slippery and the ball is hard to control. I'm trying to keep my passes simple and along the ground to make it easier for my team and to try and retain possession. It's not really working, though, no team can seem to really get a handle on the game.

I gather the ball just in front of our back four and lift my head to scan the field for a vacant man. There's a defender coming to close me down but one of my best assets is my composure and cool head. I rarely buckle under pressure.

There's no one short but I see our big target man up front so I dig my foot underneath the ball and send a diagonal lob towards him. The defender, however, out-jumps him and the ball goes high in the air and bobbles over the line for a throw-in.

I stick a thumb up and get on the with the game. The ball is thrown in but it goes out, this time off of our player. The Estoril player takes the throw quickly and it is headed into the air near the dugouts.

It is a looping header and so I quickly try and run over to it to try and send it forward. I see the ball falling and so I make an extra effort to get there even quicker. The ball hits the ground but I catch it on the half volley, sending it back towards our striker.

But only a split second later I feel a searing pain in my left ankle... and then an even worse one in my other foot. It gets worse as I land heavily on my side, and I think my ribs are damaged - badly.

I can't move, and I'm in terrible, terrible pain. I see images of my playing career over the last few years flashing through my head: all the goals I've scored, the ones I've created, and the other memorable moments of my low key career.

But now it's all over. Gone. One robust challenge and my playing career is just finished like that. Is this really where it ends?
Login to Quote