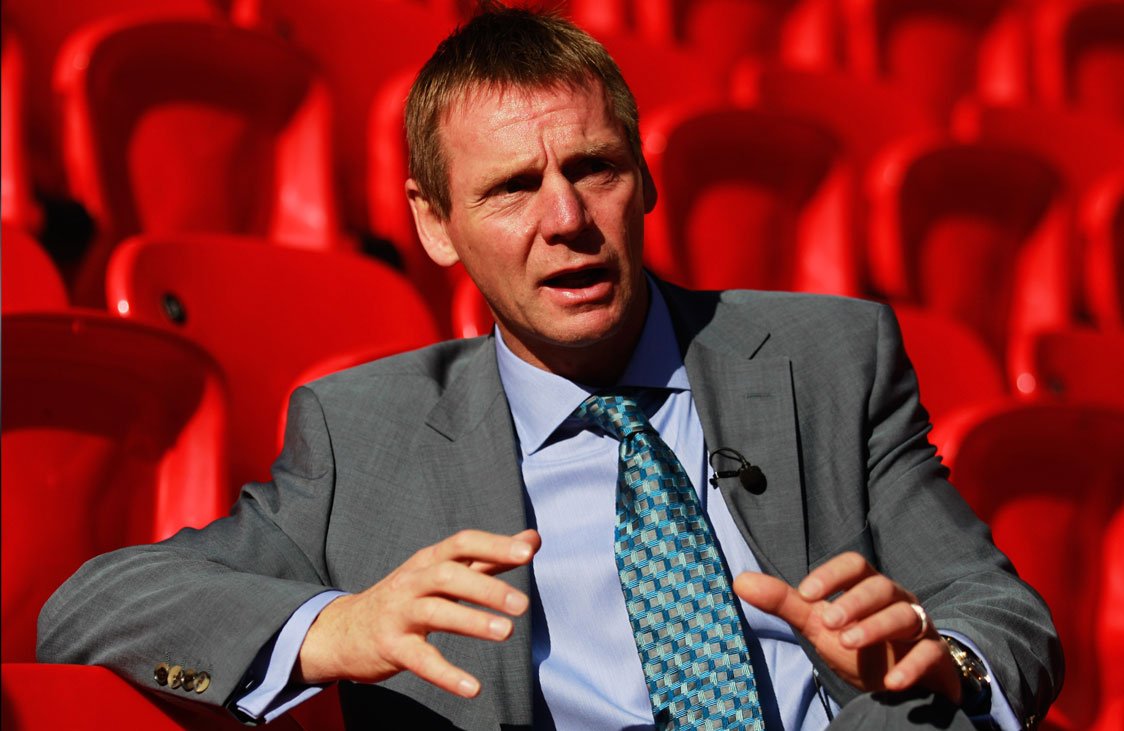 Nottingham Forest have today announced that Stuart Pearce has left his post as the club’s manager just two days after taking up his role. Pearce, 52, who had signed a two year contract at the start of July to replace former manager Billy Davies, who left the club in March, had been approached to take over at the time of Davies’ sacking but wanted to wait until he had fulfilled his commitments for coverage of this summer’s World Cup in Brazil.
This has come as a shock to many football fans, as Pearce was outlining his intentions to the press on the 2nd July, with the former England Under 21’s manager saying he had hoped to build a team capable of winning promotion to the Premier League and managing to establish themselves in the division and eventually challenge other teams for success. There is also speculation over the clubs new signings, Michael Mancienne, Jack Hunt, Danny Fox, Robert Tesche, David Vaughan, Chris Burke, Michail Antonio, Britt Assombalonga, Matty Fryatt and Lars Veldwijk, who were all signed ready for his appointment by the board after discussions between March and July so Pearce was prepared.

Pearce’s playing career was a success, with the former defender winning 78 caps for England and scoring 5 goals in the process, as well as featuring for 6 different clubs and featuring for England at a number of International Tournaments. He started out at Wealdstone, where he made 176 appearances across a 5 year spell with the club and got his name on the score sheet 10 times before moving on to Coventry City, making 52 appearances and scoring 4 times between 1983 and 1985. Brian Clough then took him to Nottingham Forest, where in a 12 year spell, he made 401 appearances and scored 63 goals and also won a number of trophies such as two League Cups and the Full Members Cup. After his spell at Forest ended, he moved on two Newcastle United, where he stayed for two years and made 37 appearances before moving on to West Ham, where he scored twice in 42 games in a two year spell, before ending his career at Manchester City following a one year stint where he scored 3 goals in 38 games.

His coaching career started at Manchester City after he retired, when after coaching the first team for 3 years, he was appointed the clubs manager on a permanent basis in 2005 after a stint as caretaker manager following the departure of Kevin Keegan. He lasted just two years, after being sacked at the end of the 2006-07 season. Despite his sacking, Pearce was not out of a job, as in February 2007, he took on the role of England Under 21’s manager while managing City, and after 6 years in the job he was relieved of his duties due to his inability to lead the Under 21’s to European success. He also managed the Great Britain side in the 2012 Olympic Games.

Bookmakers have already pinpointed Dougie Freedman as the early favourite to take over at The City Ground, with names such as Karl Robinson, Mark Warburton, Glenn Hoddle and Mick McCarthy also being touted as contenders for the vacant managers role.
Login to Quote

You are reading "Nottingham Forest - Chasing The Dream".