In light of Mourinho's recent comment that he plans on seeing out his we decide to sit down and have a chat with him about his plans for the clubs future.

Jose, what made you decide to stray away from your traditional 3-4 year plan and commit your future to Chelsea?

I feel as though with the backing of a supportive owner, the help of high quality support staff as well as great youth facilities and development programs there is no limit to what we as a club can achieve.
So my question to you is why would I want to leave.

What are your goals for the upcoming season?
I feel that with the strength of our squad we should be able to claim the Premier League title,I am also hoping for a good run in the Champions League and who knows maybe this can be the year that I finally break my European trophy drought as Chelsea manager and emulate the teams success in the 11/12 season.

Jose, What changes do you plan on making to the squad for the upcoming season?

I am unlikely to splash the cash on any big name signing but I do plan on replacing a few of our fringe players with younger players but otherwise I have faith in our array of talented youngsters for the future notably Dominic Solanke,Bertrand Traore,Andreas Christensen and Ruben Loftus-Cheek.

Thanks for your time Jose hopefully we'll be seeing you some time in the near future.
Login to Quote

walkinshaw
5 years
Shame about the team

Good luck though romping through Europe.
Login to Quote

Feliks
5 years
Good luck, Chelsea would have to be a fun team to manage!
Login to Quote

Titus07
5 years
Will be following
Login to Quote

Maximus
5 years
Great first post. Liking your layout. You'll have a fan in me
Login to Quote

Chelsea pre-season round up

Chelsea were not particularly active during the transfer window only making two changes bringing in Ghanaian midfielder Daniel Amartey from FC Kobenhahvn as well as local talent James Ward-Prowse from Southampton who has been labelled the next Beckham for respective fees of 10 and 20.5 Million Pounds. 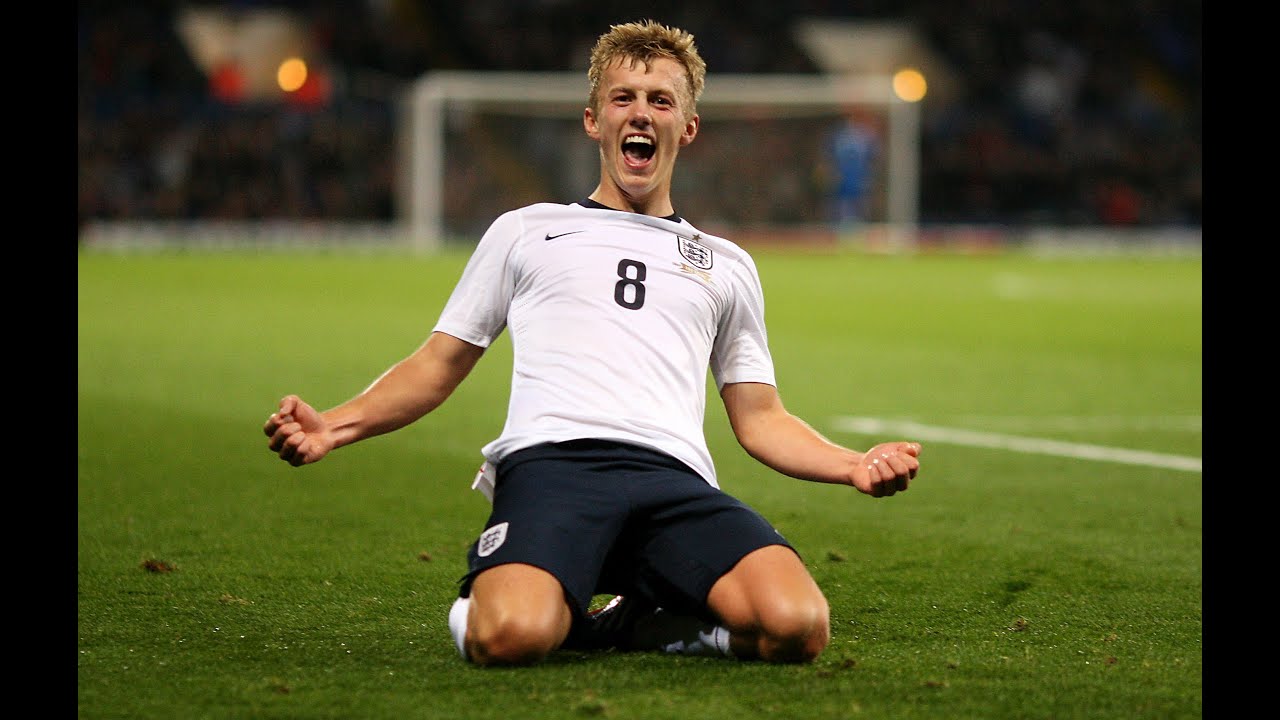 I was thoroughly impressed with the team’s performances throughout out the pre-season particularly in our convincing victory over Sporting, which was particularly satisfying due my rivalry with them during my stint as Porto manager.
In terms of individual performances Eden Hazard and Juan Cuadrado particularly impressed me with their performances on the flanks with Diego Costa also coming big when it counted against Sporting after a slow start to life at the club.

I was also very happy that we managed to capture James Ward-Prowse and Daniel Amartey who I believe can both be crucial to the club in years to come.
Taking all of this into account I think that if we perform to the best of our ability we can achieve our previously stated goal of claiming the league title.

You are reading "Chelsea-Painting England Blue".