John Terry, Jean-Marie Dongou
With captain John Terry and young striker Dongou both scoring TWO goals each in the month of August.
Login to Quote

patrick1
7 years
Can't believe you're writing stories again craig i remember your man city career and thoroughly enjoyed that so much and as a massive fan of chelsea certainly looking forward to this one but i do hope you play the likes of izzy brown, loftus cheek etc

great story so far and looking forward to more!
Login to Quote

Diego Costa
Striker Diego Costa got my POTM award due to his consistent threat infront of goal and scoring a fantastic 5 goals in the month, lets hope he can be more prolific infront of goal next month!
Login to Quote

Paris Saint Germain v Chelsea
A vital game within my Champions League Group as its a battle of the top between the two big clubs in the table, with both teams fighting to win the group this game is all to play for

PSG 1 - Edison Cavani ~ Chelsea 0
Sadly I didn't win the match, the match was quite even in chances but didn't make the chances pay, this see's me drop to 2nd place behind PSG, it all goes down to the final game against CSKA Moscow and PSG goto Tel-Aviv to see who wins the group.

Playmaker Eden Hazard has won a poll for POTM voted by fans, he has been in great form and being a constant threat in everygame! He beat the likes of Pepe, Hulk and Juan Cuadrado to claim the award.
Login to Quote


Here is the tactic I am using for my home matches: 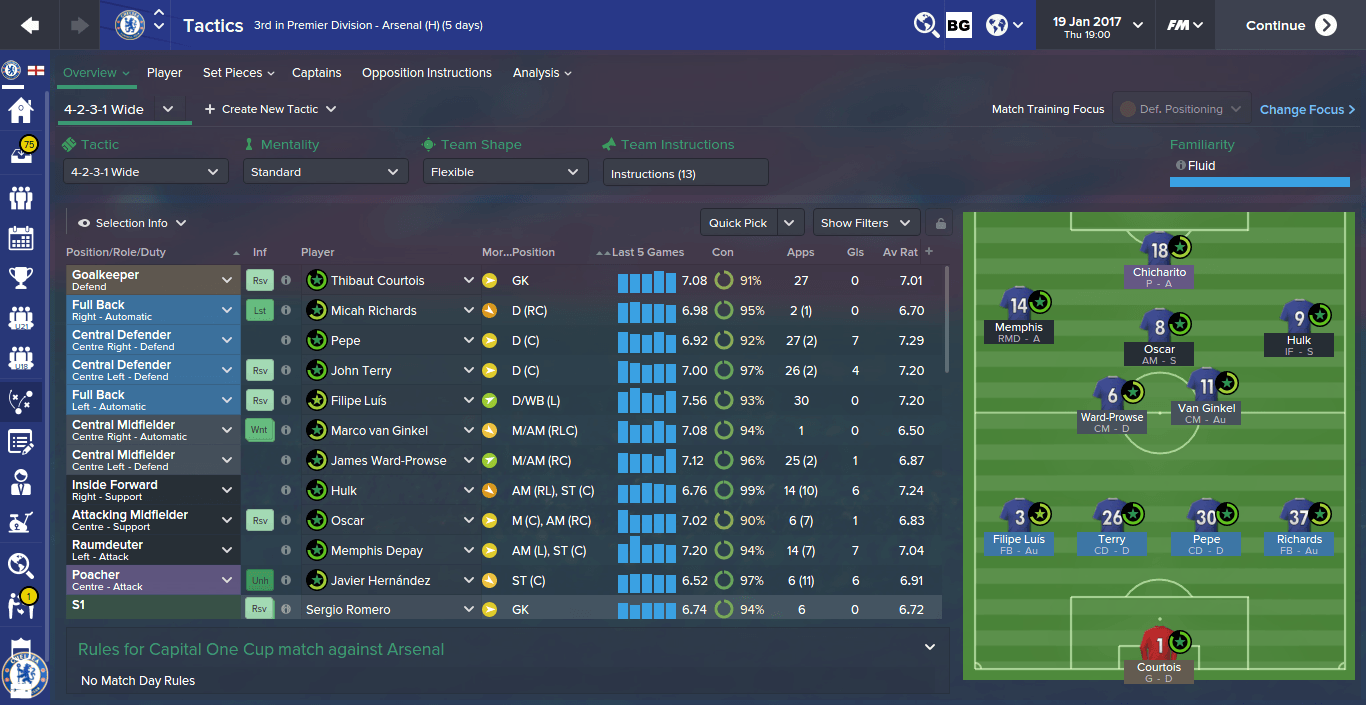 Here is my away tactic that I use: 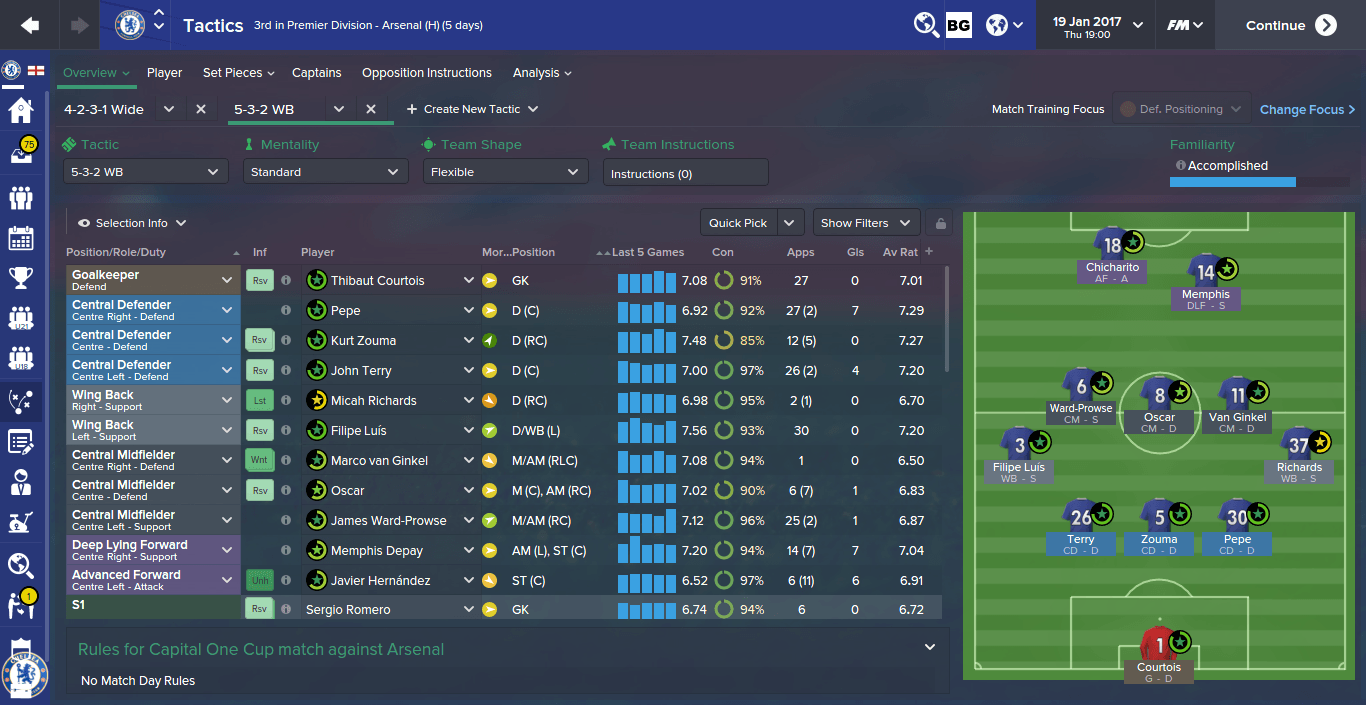 swanny8589
7 years
Good start lad, might need to sure up the defence though, tend to concede alot
Login to Quote

Walsall_Craig
7 years
Yeah I'm looking to improve my defence, thinking of going for Everton defender John Stones, do you have any recommendations?
Login to Quote

Barclays Premier League
Manchester United v Chelsea
First match of the month is against fierce rivals Man Utd, they are a contender for my title so this match is all to play for as it can go against either team come end of the season. 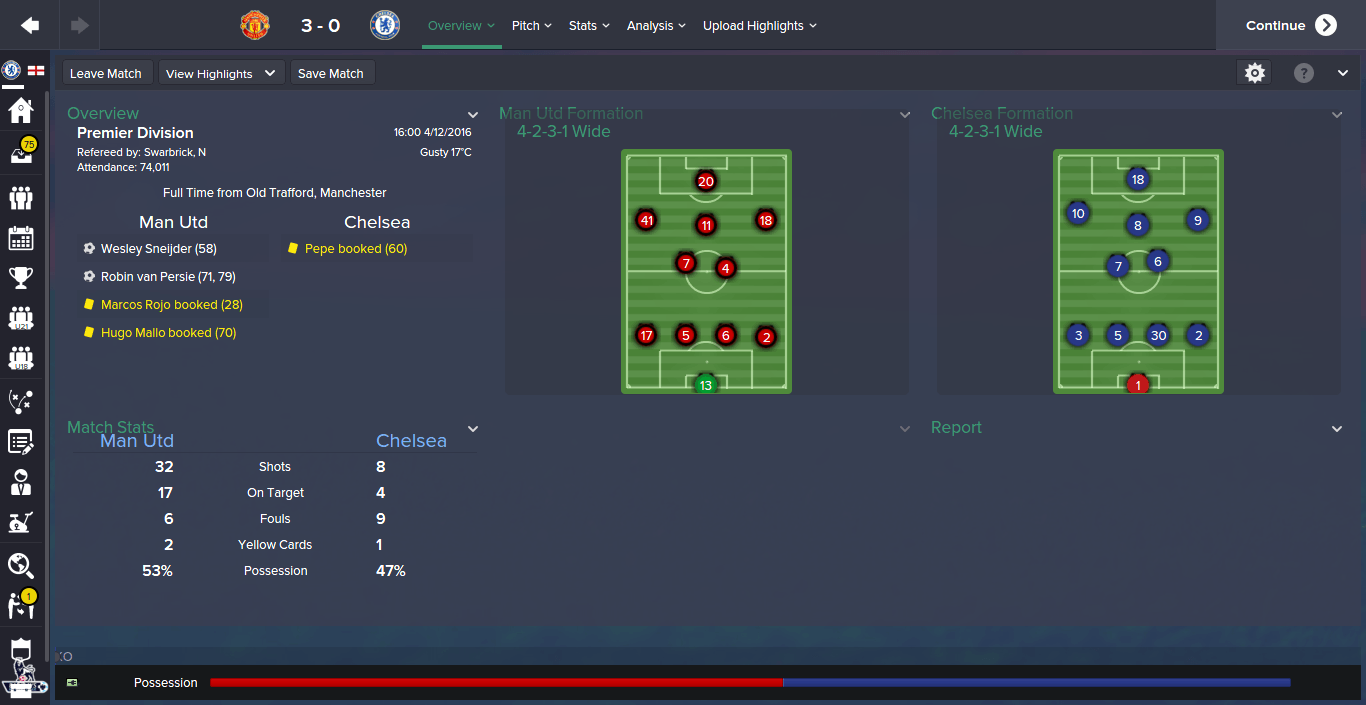 Post-Match Analysis
This is not the result I needed, by the stats on the screen they outplayed me the entire match, this is has been my worst match since taking over as manager of Chelsea, thoroughly outplayed by the better team, this has dented my hopes of retaining my title as its super close so far! 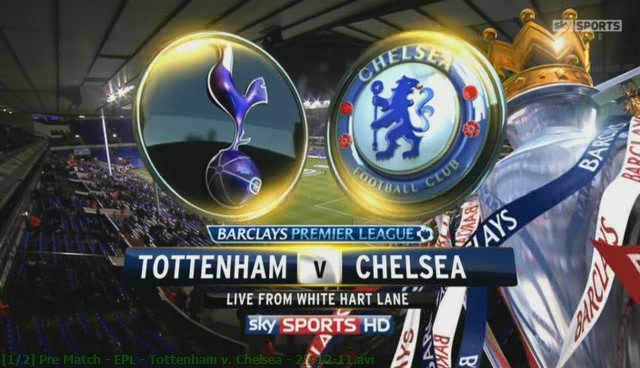 Pre-Match
Next up is fierce london rivals Tottenham Hotspur, live on SkySports1.
We need to get a win in this match due to the horrible defeat to Manchester United in our last match, my team has got to ensure their heads don't drop as the morale of the team with drop coming into the final half of the season 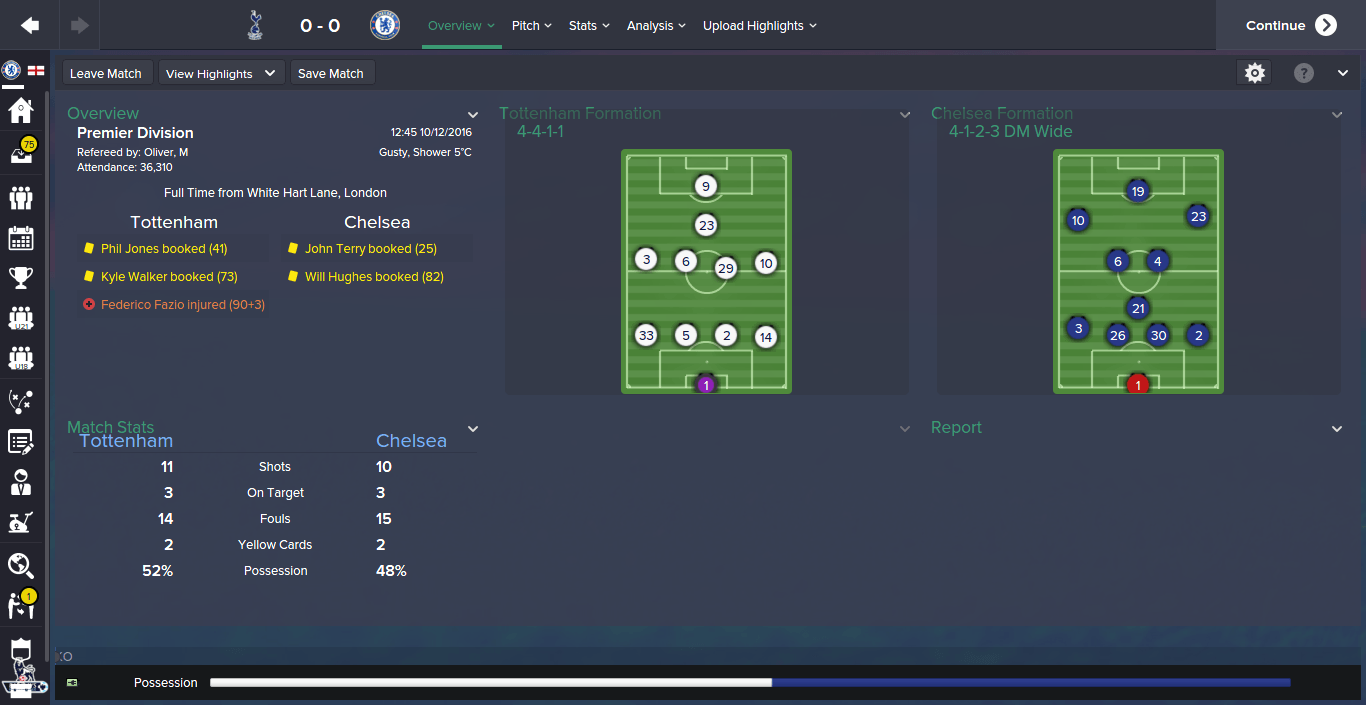 Post Match Analysis
I guess a draw was worth it, due to the whole back and forth and with equal chances and cancelling each other out, we were touted to win the match but we didn't finish off our chances infront of goal

Chelseafc.com
We can announce today that the winner of December Player Of The Month is winger Juan Cuadrado, he has been the best player for our club this month and he has managed to notch up 5 goals, Diego Costa and Memphis Depay came second and third respectively in our fans' poll 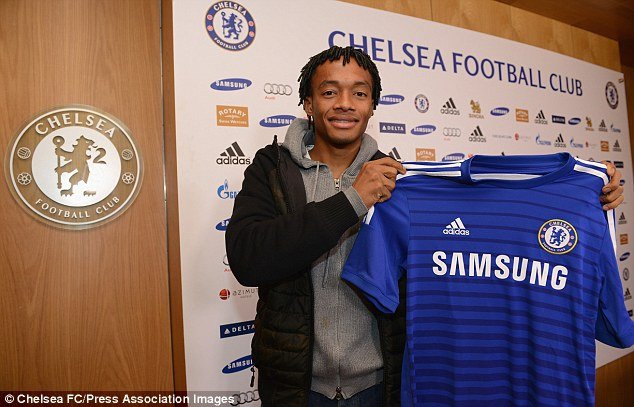 swanny8589
7 years
Unlucky defeat to Manchester United; confident you can still win the Premier League though
Login to Quote

Walsall_Craig
7 years
Cheers Motivated!
yeah it was a horrible defeat, but we can bounce back!

Next update vs Arsenal in Capiital.One.Cup Semi-Final
Login to Quote

Today is the 1st leg of the Capital One Cup Semi-Final, its all to play for so we will go out to defend at home, to take it to the second leg. Kurt Zouma will play a vital role in the centre of a 5 man defence with the experience duo of captain John Terry and Pepe.

ex-Liverpool and England midfielder Jamie Redknapp will predict todays game!
Today's game see's two of the biggest london clubs go head to head in the semi-final, after watching both teams so far this season, I think they will counteract each other and cancel out due to their strong squads. 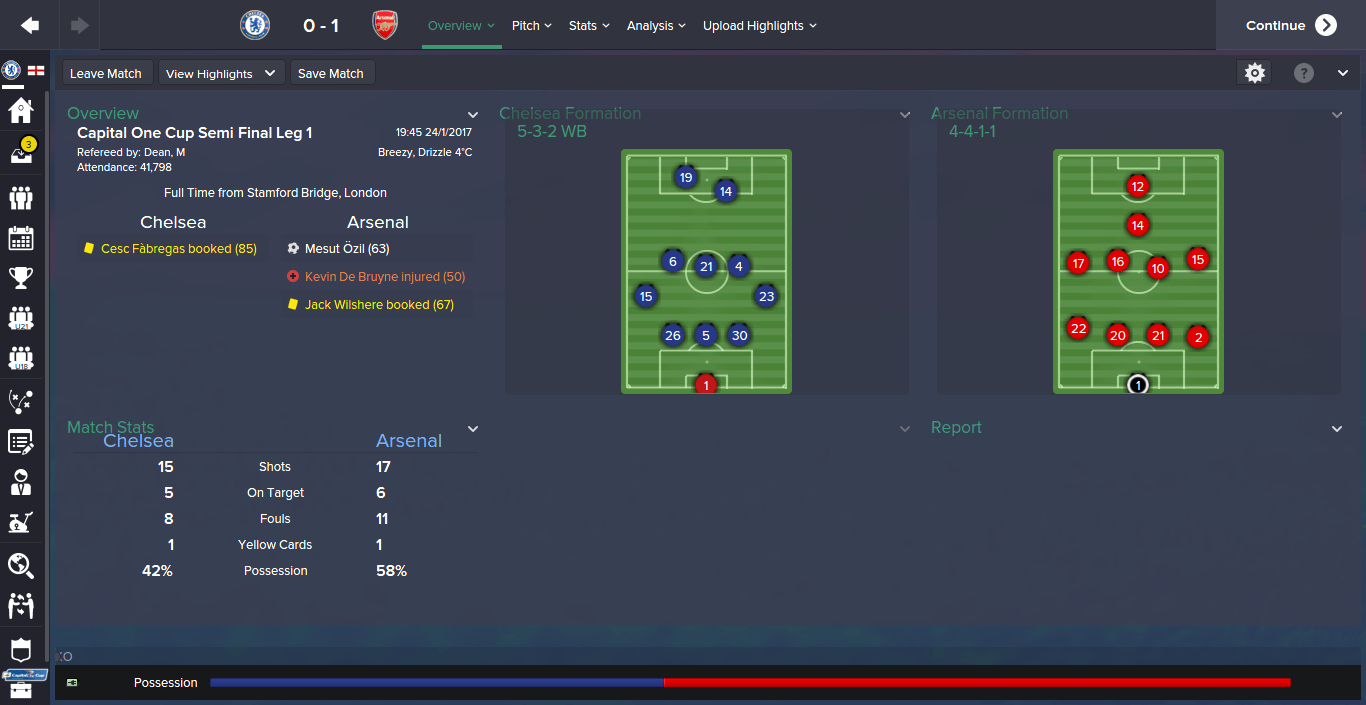 With Ozil scoring the only goal of the game, Arsenal taking a 1-0 lead into the Emirates ShowDown for the second leg, I will go into this leg on the attacking front and I can look optimistic into the second leg as some positive points it was pretty much back and forth and cancelling out each other, I need to win the next game against Arsenal to set up a tie with rivals Spurs in the Final


Next game at home to Reading
Login to Quote

Jean-Marie Dongou-Tsfack
Young striker Dongou earns his plaudits by scoring 4 fantastic goals in the demolition against Reading, this is sure to give his confidence a boost and hopefully be consistent infront of goal, he beat the likes of Hazard and Costa to win the award 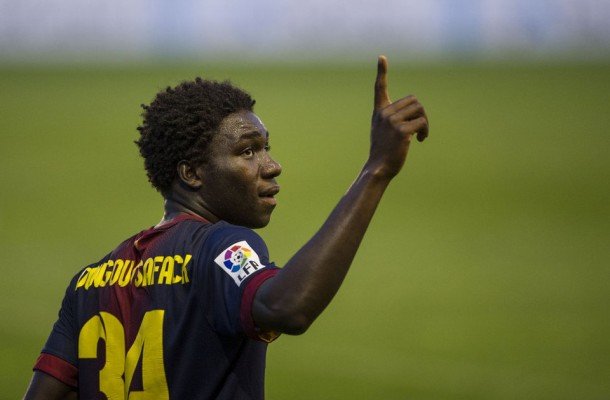 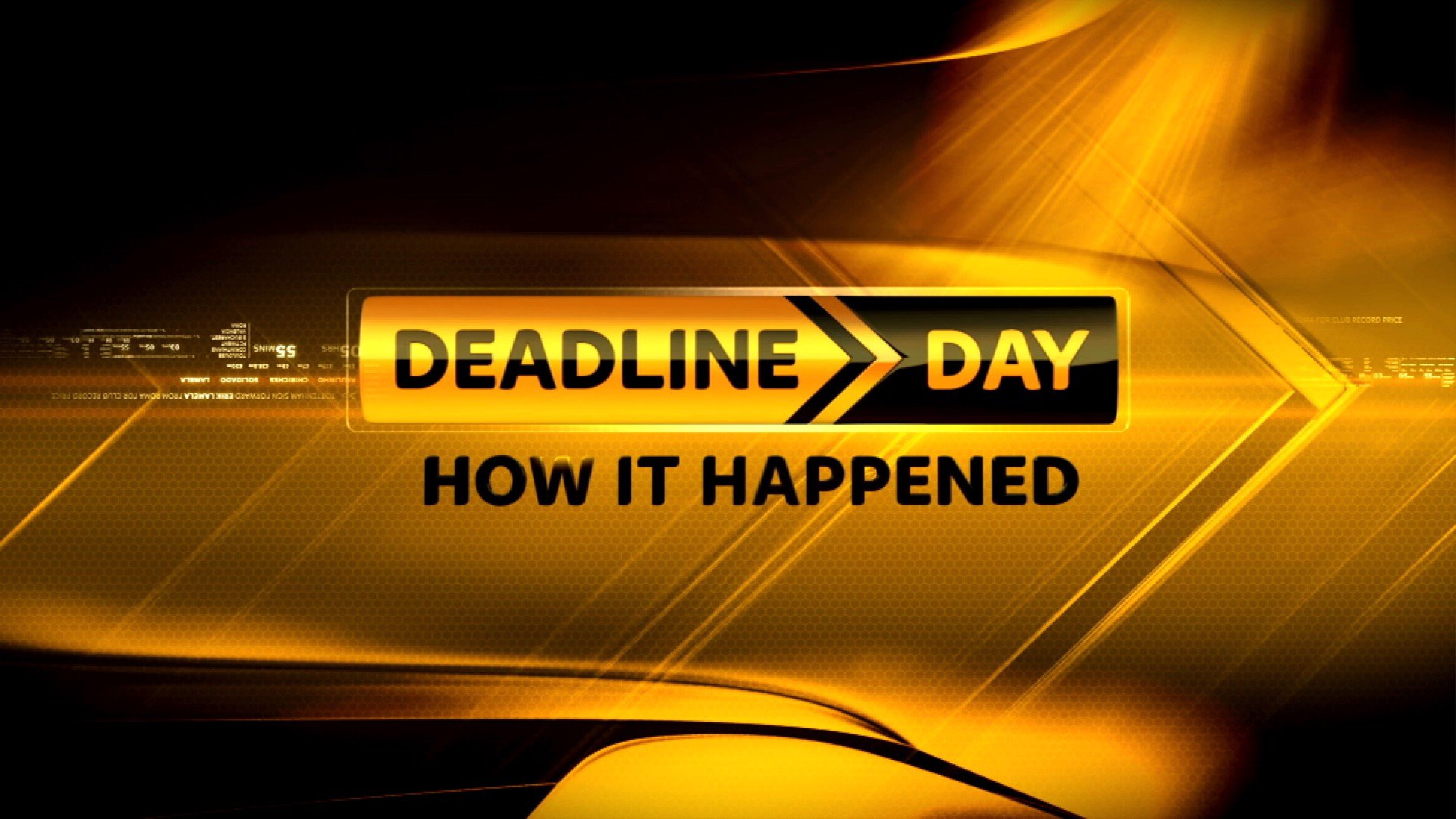 Chelsea sign Benatia
[Mehdi Benatia - Bayern Munich - £12million
SIgning this experience centre back can hopefully be the commanding and dominating defender to takeover the possible retiring and club legend that is John Terry, There could be a chance that Benatia could take over as Captain next season or the season after, for the fee off £12million I think this could be a good coup. 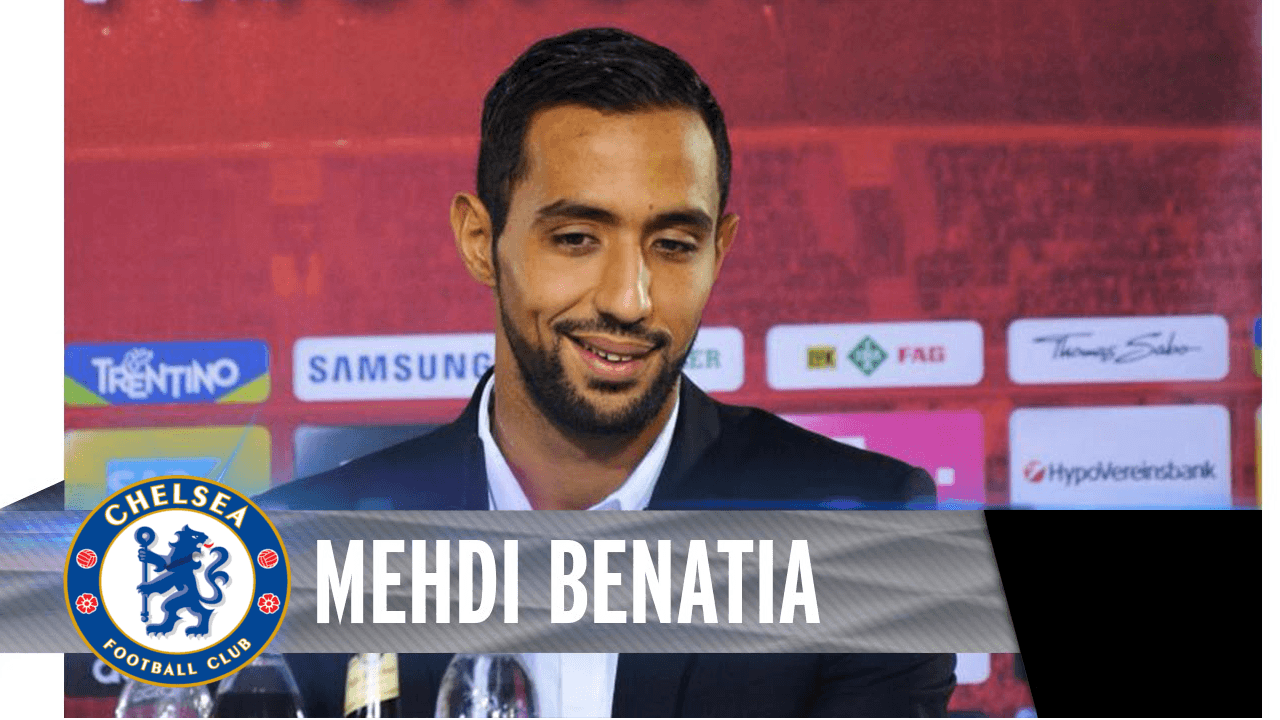 Chelsea to sign Giuseppe Rossi
Chelsea announce pre-contract agreement with Fiorentina striker Rossi
Chelsea have agreed to sign former Man United striker and current Fiorentina striker Rossi on a free transfer in the summer, I still think he can add something to the team as he has potential of 17 for both Finishing and First Touch. With only being rated £375,000 he has only made one substitute appearance this season, which could be a steal

Seamus Coleman moves to Stamford Bridge
Chelsea sign Everton defender Seamus Coleman for £15.25million
Chelsea have announced the signing of Seamus Coleman, I've signed him to give me the defending options and the competition for Cesar, he can add strength and attack to my back four alone with the likes of Filipe Luis, John Terry and Benatia. Can he cement his place into being first choice next season, only time will tell!. 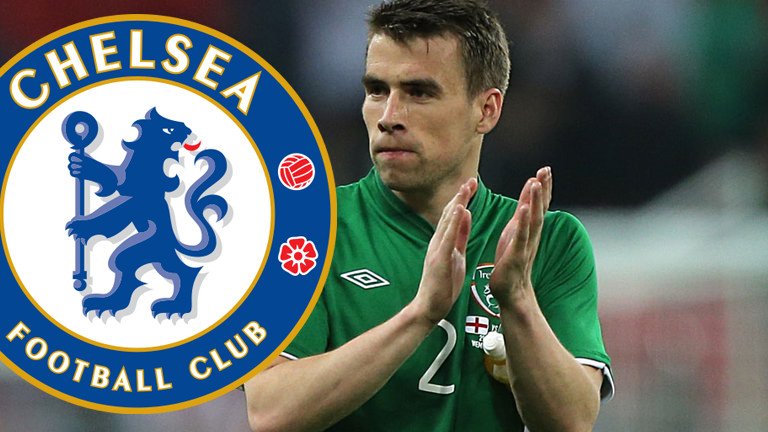 Commanding Barcelona centre back Pique signs for Chelsea
Chelsea sign hard tackling defender Gerard Pique for £20million
I have welcome tall,strong centre back Pique into my Chelsea squad, he will be partnering Benatia next season due to the ever-ageing Pepe and John Terry, I feel both signing I have made at the back of my defence will help me next season with Wonderkid Kurt Zouma rotating. Can he be my commanding defender to take over the reigns of John Terry next season, only time will tell! 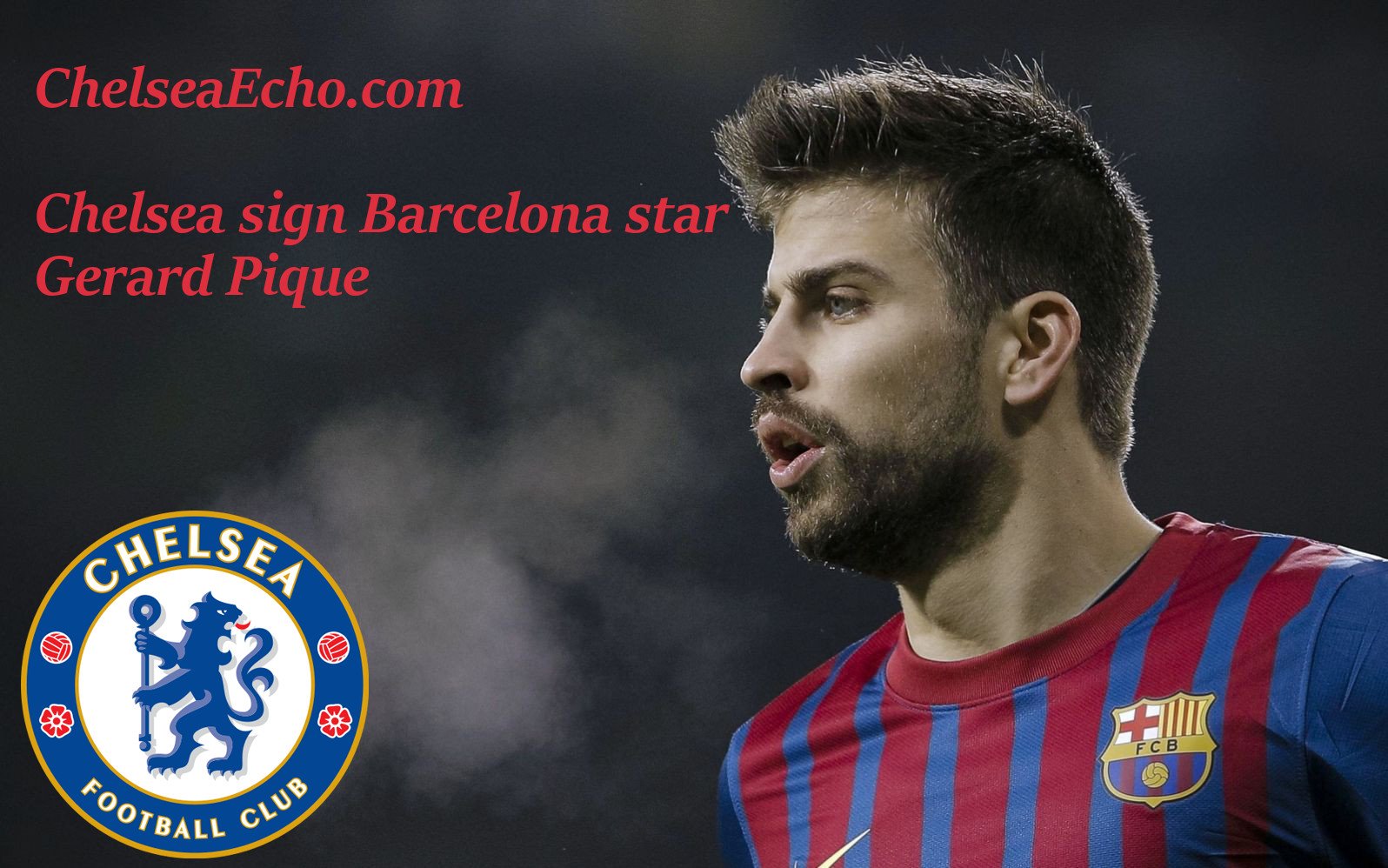 You are reading "Can Chelsea Dominate!".