It is his first managerial role since leaving Middlesbrough, where he stayed there as the head coach from 2010, spending 3 years before leaving by mutual consent.

Mowbray described joining Bolton as a "unique challenge", and is looking forward to working at a "historically successful club".

He first played at Middlesbrough in 1982, where he became club captain in 1986, where he established himself as a legend before leaving for Celtic.

After playing for Celtic from 1991-1995, he later moved on to Ipswich Town, where he played for five years, becoming the team captain.

Once his playing career finished he moved into coaching, starting as a first team coach at Ipswich Town. He had a brief spell as caretaker manager of Ipswich, following the sacking of George Burley and prior to the appointment of Joe Royle.

"We are delighted to have acquired Mowbray's services here at The Trotters", said Bolton Wanderers chairman Phil Gartside.

"He is widely respected, has experience and has proven himself to be a successful team builder."

In recent years, Bolton have come so close to gaining promotion from the Championship via play-offs, only narrowly losing out.
Login to Quote


On his appointment :
"I am satisfied to be back in football again. Middlesbrough will always be close to my heart, but both me and the club were ready to move on and go our separate ways. Bolton, like i said, will be a unique challenge for me. This is a very historically successful club and i would like to continue the club's tradition of being a success."

On his relationship with the board :
"What me, the owner (Eddie Davies), the chairman (Phil Gartside) and the rest of the board talk about is a private manner and will stay private."

On transfers and the squad :
"Some players will depart, some players will arrive. I won't be revealing who will be leaving and who will be coming, but the squad only needs a few tweaks here and there. No major changes. We've also got some good youngsters coming up to the first team, expect them to make an impact throughout the season." 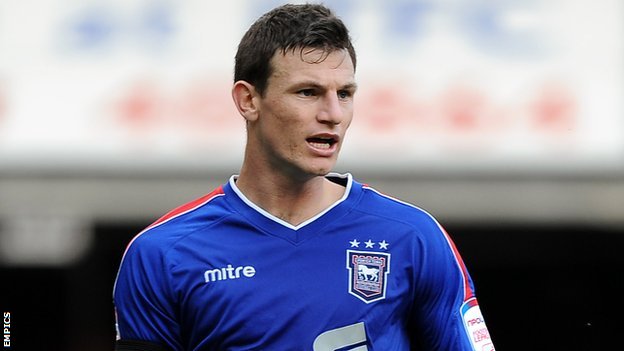 Bolton have completed the signing of defender Tommy Smith, in exchange for David Wheater


Bolton has successfully beaten the likes of Premier League side Crystal Palace and Russian club Krasnodar for the signing of Ipswich defender, Tommy Smith.

The New Zealand center back was Ipswich's longest serving player, graduating from Ipswich's academy, and has spoken his love and sadness for leaving the club.

"I am very sad to be leaving (Ipswich)," claimed Tommy Smith in a recent interview.

"I cannot express enough thanks to the club, they've stuck by me all these years and made me the player i am today, but i think moving to Bolton will help me progress even more as a player."

"I wish Ipswich and the lads good luck in their upcoming season. At least they don't need to be looking for a replacement!"

The deal was reported to have had no money involved, with Tommy Smith arriving for Bolton and David Wheater going the other way around. 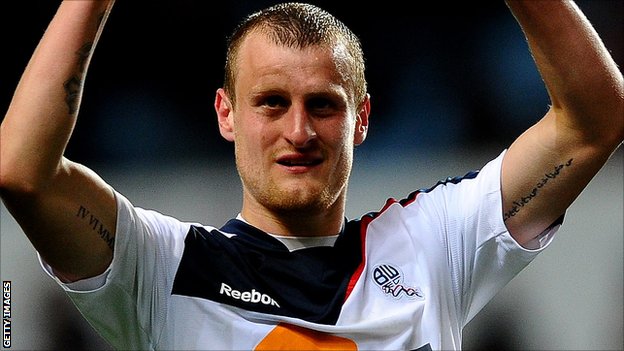 "The gaffer (Tony Mowbray) reluctantly told me from day one that i would be leaving the club." admitted David Wheater.

"It's good that Tony has a plan for the club, and that it is well executed. I loved Bolton and i am sad to be leaving, but i think the exchange worked out for all parties involved. I wish Bolton the very best in their future."

It is Tony Mowbray's first signing, and it widely reported that it's not his last. Rumors has it that he is interested in bringing in Bournemouth winger, Matt Ritchie into his squad, with money being the only stumble.
Login to Quote

Jer
7 years
There is a lot of dead-wood at Bolton and you can take advantage of that.
Login to Quote

You are reading "Bolton - Wandering Men in White".