haydock101
7 years • Edited
arsenal firing there way to the top

After the sudden manager hire of Wenger by liverpool, Arsenal are Left without a manager just as the window opens! this could be a huge problem for the gunners

We are currently 75minutes in to this cracking game between these two side the scores are still tied at 1-1 with goals from Campbell and Wilson its been a real end to end game and both goalkeepers are having a great game. As we are talking Arsenal go on the break with Campbell this guy is an unreal talent! he links up with Haydock who beats the tackle of Powell before going on a darting run!, Still Haydock looks out wide to find Akpom who plays it back in to the middle for Sonogo who Lays it off for HAYDOCK......


That did not look good andy! and Haydock is still down and seems in some pain the medical staff come running on the pitch and are waving frantically for a stretcher! that is the end of his game and what a game he has had! it was a disgrasful tackle by janko who holds his head in his hands as he watches young Haydock carried off the field!


June 25th
Haydock's playing career is over but is his football career? 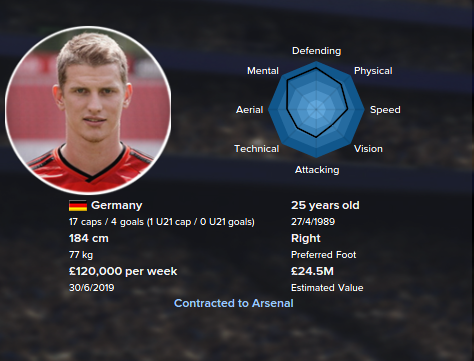 Bender has joined Arsenal from Leverkusen for a fee around £20 million. He is a great buy for the gunners
adding to the depth of a midfield of Aaron Ramsey and Jack Wilshere who is currently out for around 7 weeks.
Bender will defiantly be a great edition Arsenal 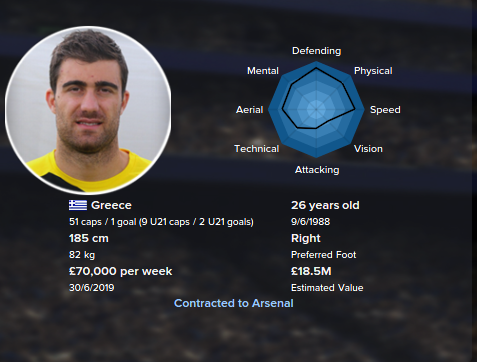 Both players arrived at arsenal for a fee of £2.1 million and will both proved great depth in to the arsenal squad and am sure they will find them selves pushing in to the squad from time to time
1
Login to Quote

Haydock took charge for hs first competitive today against Manchester city the gunners got off to a great start as new signing Andre Hanh broke down the wing taking the ball around two defenders before laying it off to sanchez who was starting upfront due to injuries.

Not long after city found the back of the net!

Arsenal had very few chances in the game to pull them selves back in too and couldnt make anything when the chance arose.
Login to Quote

You are reading "arsenal firing there way to the top".