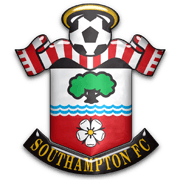 First game of September is up against Southampton who we will face again later in the month in a cup game. It's going to be a tough game today at Saint Mary's but we should have some hope of getting three points.
Here are the teams: 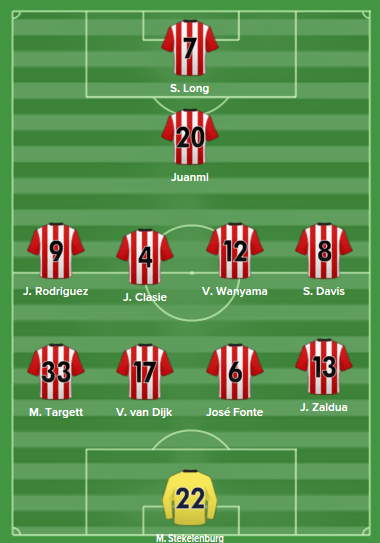 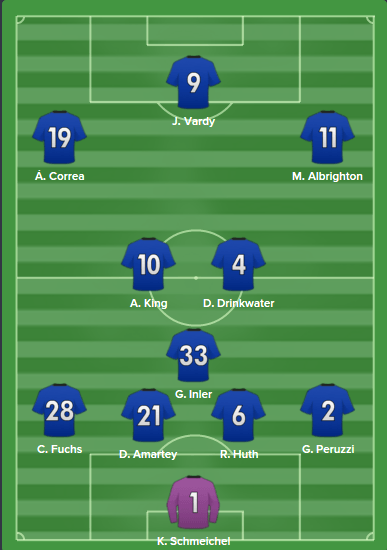 We had a decent first half, although Southampton dominated possession and had some good chances to score. However it was actually us who broke the deadlock thanks to yet another goal from Vardy in the 41st minute. The second half was fairly quiet and there were no big chances for either team which meant we somehow managed to hold on for a 1-0 win which is an amazing result against such a good side. 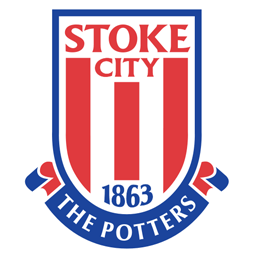 Next up we have an interesting match up at home to Stoke who could prove tough opposition, although I feel this is a game we should win. 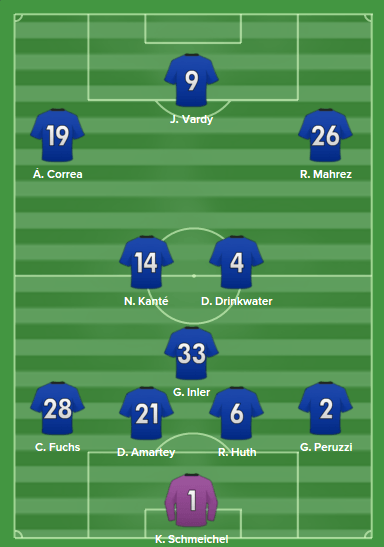 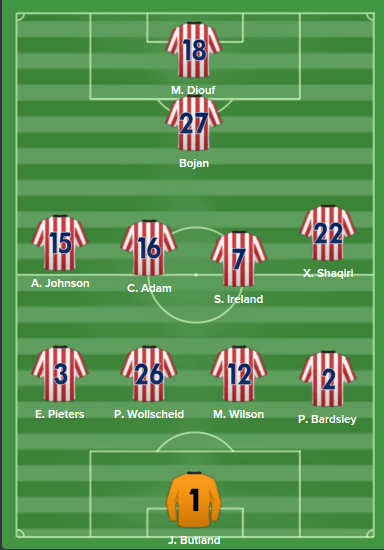 Another great performance from us today resulted in yet another great win. We dominated the majority of the game however we didn't actually score until the 73rd minute when Gray scored a terrific goal. After the first goal, we went forward looking for even more and we got our reward on the 86th minute when Butland parries a shot straight at Pieters and the ball bounces off him into his own net to make it 2-0. Then in added time, Vardy puts the cherry on top of the cake with a tap in after Butland couldn't hold onto a powerful free kick from Fuchs, the ball fell Vardy just a few yards out and he was never going to miss a chance like that.

Our third game of September is another match against Southampton but this time it's in the cup. I kinda messed up as I said we were away when I showed the draw a couple posts ago but we are actually at home which should give us more hope of progressing. 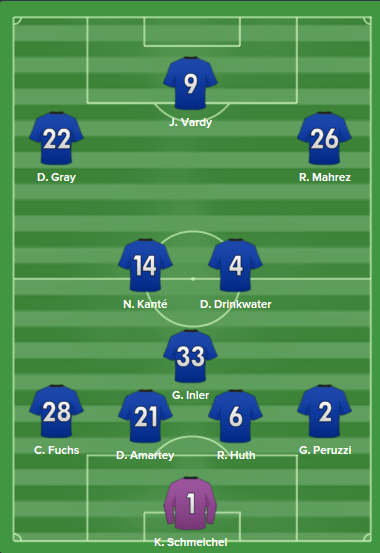 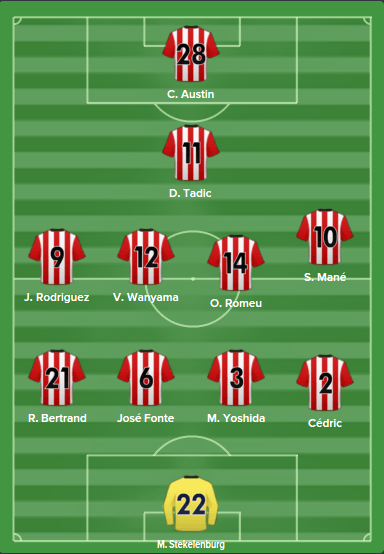 We were lucky to beat Southampton last time, but there wasn't so much luck about this time as we played much better on our way to winning 2-0. Jamie Vardy scored both goals early on, the first on 13 minutes and the second came on 19 minutes. Other than a few decent chances here and there, nothing really happened in the rest of the game. After that win we are now into the fourth round of the Capital One Cup. 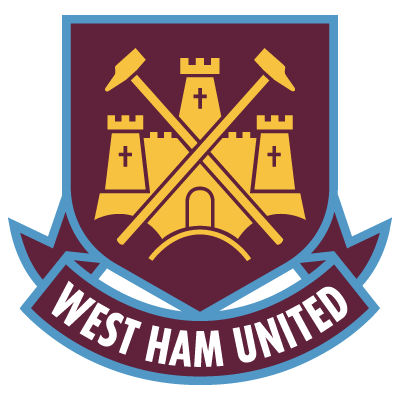 The last game of September is against West Ham who are very dangerous side but can at times be questionable defensively so hopefully we can exploit that. Also no pressure on us, but if we win today then we will have won all our games in September which is a terrific record. 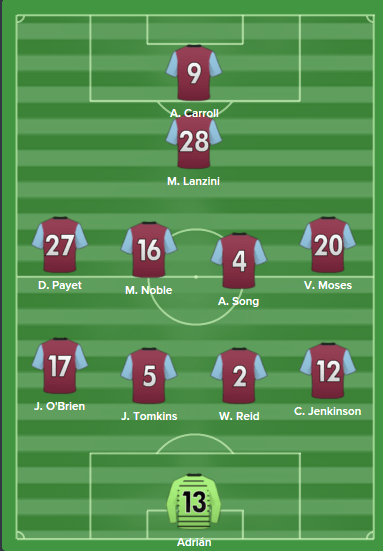 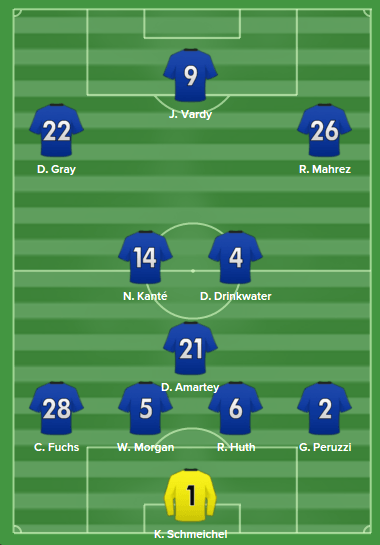 Just when it seemed we were picking up a good run of form we go and ruin it with a poor performance. Andy Carroll grabbed himself a ten minute hat-trick with goals on 36, 40 and added time at the end of the first half, and it probably comes as no surprise that all 3 goals were from crosses into the box. We simply couldn't deal with his aerial threat in the first half which cost us the game as West Ham shut up shop and we failed to convert any of our chances. A very disappointing way to finish the month as we had won all our games until this but oh well, maybe next month?

Leicester City have drawn AFC Bournemouth in the fourth round of the Capital One Cup. The game will be played at Bournemouth's home stadium Dean Court on Wednesday 28th October.
Login to Quote

Jack
6 years
Definitely a game that should be won, however it is the FA Cup!
1
Login to Quote

InvertedWingbacks
6 years
interesting cup draw there man! should be a simple game, but anything can happen in the Cup
1
Login to Quote

Yeah we are definitely favourites against Bournemouth so I expect to win... also it's the *Capital One Cup* mate haha

Yep, doing well in a cup would be great and I would be very disappointed if we don't beat Bournemouth. Guess we will have to wait and find out 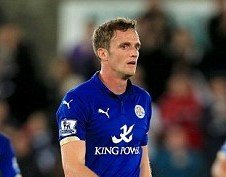 Sources from within Leicester City Football Club have suggested Andy King has recently had a falling out with manager Kai Marsh over his lack of first team football. It has also been reported King's fellow teammates have sided with their manager as they feel King doesn't deserve a place in Leicester's first team. Could we potentially see King leave Leicester in the near future?
Login to Quote

Jack
6 years
King's been a mainstay at Leicester for many years gone by, would be a terrible shame to lose him!
Login to Quote

LFCxNath
6 years
Great start to this, keep it up
Login to Quote