An Insight to the Manager and His Clubs 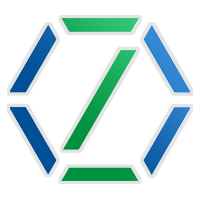 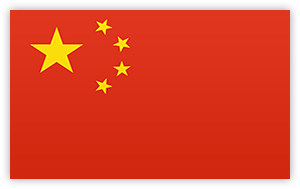 How This Story Will Be Run


For this story I will be doing monthly updates on the club side with a season preview before and a transfer window preview. For the national teams I will do half year updates on the games and at the end of the year I will do an update including: most picked eleven, best players, top scorer etc.
Login to Quote

mgriffin2012
4 years
Good luck man, a save in China will be interesting to say the least!
Login to Quote

WeAreFev
4 years
mgriffin2012 - It really is, challenging save
Login to Quote

With it being the first year in charge of Zhicheng, all I’m hoping is that we can finish in a mid-table position and start to bring some good young Chinese players in to the side to help us build and push on for promotion.

Routine wins across the board however the stand out performances were the 4-0 win over super league side Qianbao and the 3-2 win over another super league side in Liaoning. From this I have been able to judge the squad and they have impressed me. Hopefully these results are a sign of things to come.

The only signing which was made during the window is Wang Yi, a backup right back and centre back. Not the best player but the best I could bring in with money that I currently have. 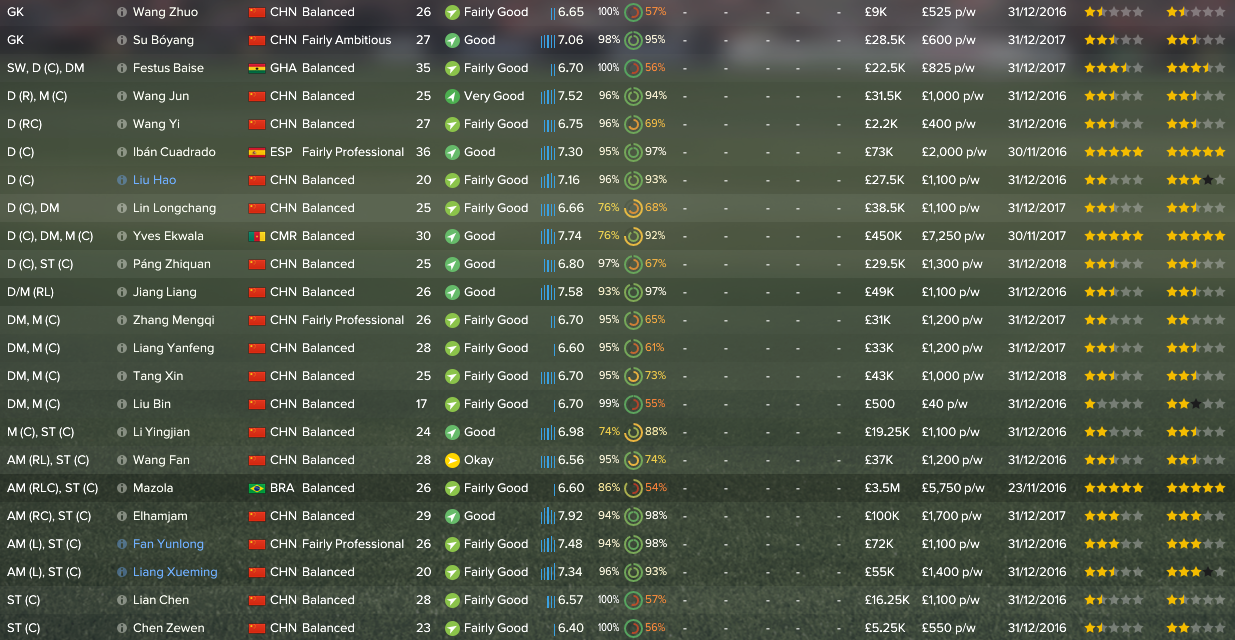 The current squad are very rounded and are a high ability bunch. However, the best players in the squad are the foreign players which is a problem. Throughout the season I will be scouting the whole of China looking for good young players on low wage.

Mazola is by far the best player in the whole squad but he is on a ridiculous wage. I will be offloading him at the end of the season as I can’t justify why we are paying that much money in this league.
Login to Quote

Atoobie
4 years
Damn some superstars and minnows in that team, will be interesting. Good work man
Login to Quote

You are reading "For Club and Country: A Chinese Destiny".