TheFMProject
4 years
Winning thats what most important to me, its as simple as that, there are people who love me and people who hate me, who say Im arrogant, vain, this and that, but thats part of my success it drives me, pushes me forward, motivating me year after year to improve always improve, each year brings more experience, more expectation, more objectives, more passion and desire to reach the top, to be the best ! I was made to be the best.
I have to prove to my friends, my family, my father that the choice I made when i was 12 was the best choice! 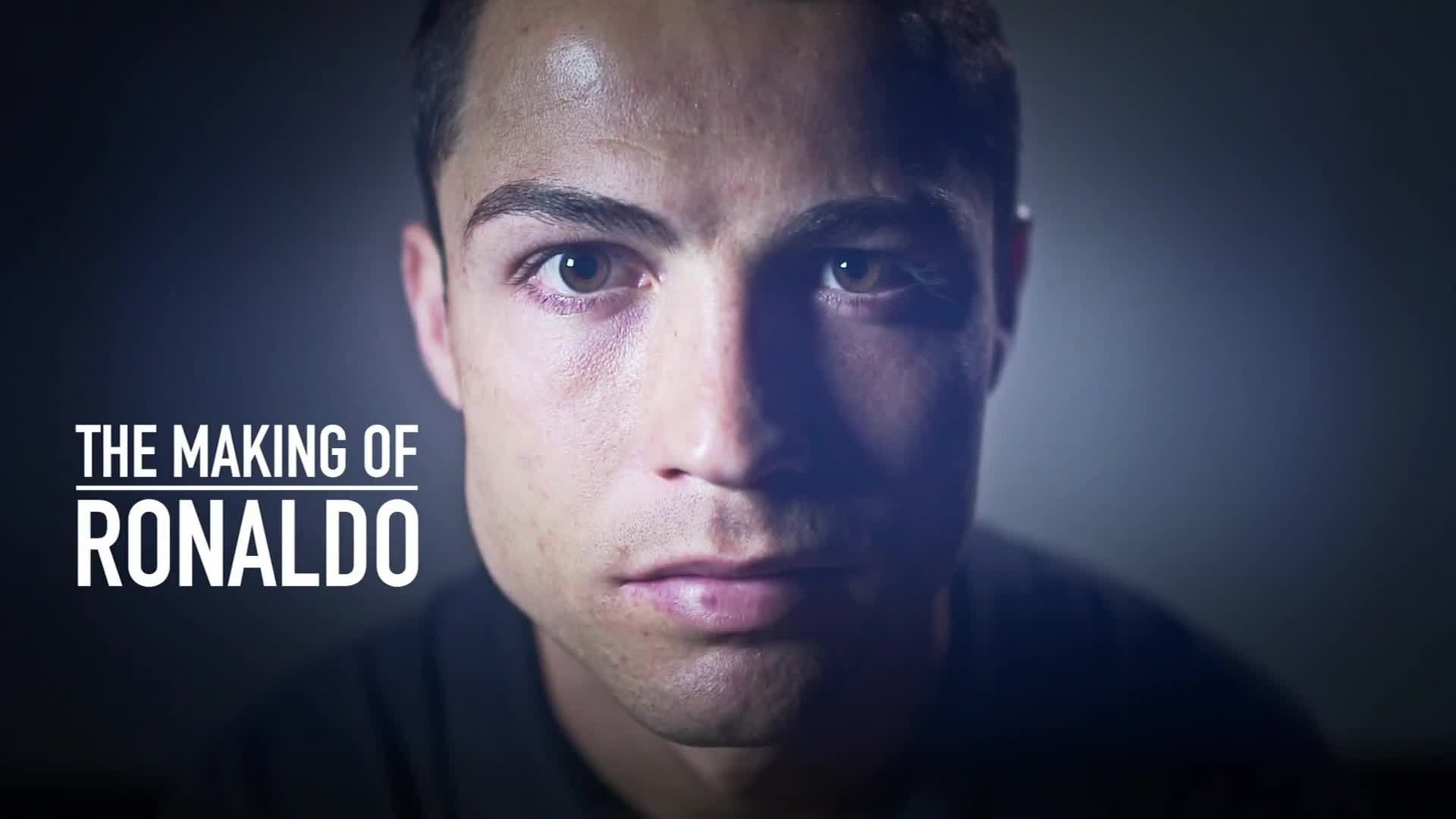 
“Jorge are you there?


Im out for dinner with my agent Jorge Mendes he is like a father to me ever since he took me under his wing at Sporting, brought me to Manchester United and then to Real Madrid, If I ever need someone to talk to I always go to him.

"Jorge, whilst I was at the final I was thinking about this injury and how theres only so long left of my playing career Im 31 now, my leg might stop me playing on the pitch but I don't want to leave just yet I can't Im not done, Jorge you are my family, I know you will help me, Cristano Jr has just started playing football maybe its time I passed my boots to him, show my talent on the other side of football. Jorge I want to become a Manager.

Me and Jorge sat for hours speaking, we discussed each detail of how my playing career will end and how my managerial career will start, we then came up with the Plan.


-Within the next 5 Years I will retire from playing football
-I want to win the champions league again with Madrid
-I want to return to Manchester play at Old Trafford again,play under Mourinho with Zlatan and Pogba
-I want to return to my home country Portugal to the club that gave me my first real start Sporting Lisbon, where i will then start my coaching badges
-I will then go on a break from football as I continue to gain my coaching badges, and return once complete
-Jorge says I could start as an assistant coach at Sporting and who knows at some point get the full time job it could be a great career starter
-I would like to manage Sporting, Manchester United, Real Madrid and try my hand at International management with Portugal.
Login to Quote 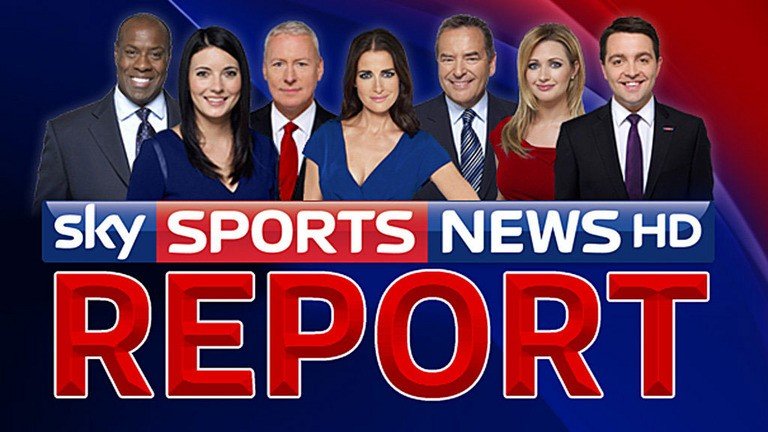 Hayley McQueen ”The Footballing world was rocked today as Cristano Ronaldo announced within the Next 5 years he will wind down his playing career, rumours are spreading this is because of the injury he sustained at the Euro 2016 final.”

Jim White ”Bookies are now taking bets as to what he will do after football, will he become a manager, a film star, a full time model or disappear completely from the limelight, 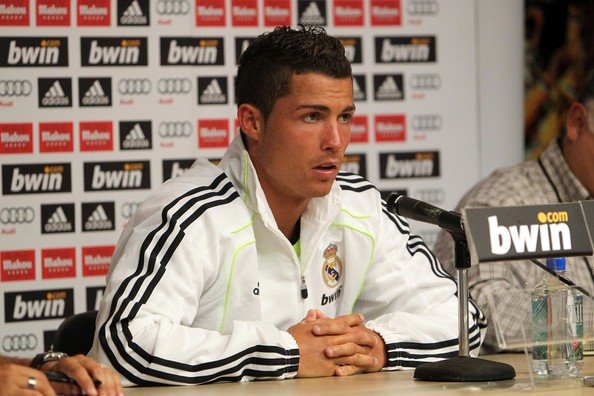 Hayley McQueen " Ronaldo released the following Statement earlier today"- "I respect what people think and I am making my own story bit by bit and there is still a long way to go, I can't wait to write the last few pages of my playing career and start writing the new chapter that may lead on after

Thanks ! Hope you enjoy the rest of the save
Login to Quote

You are reading "The Making of Ronaldo- A Football manager 17 Story".