As the title suggests, I've attempted to recreate the 3-4-3 used by Barcelona against PSG to win their second leg match. Initially, I used a guide to recreating the tactic uploaded by the website Squawka. 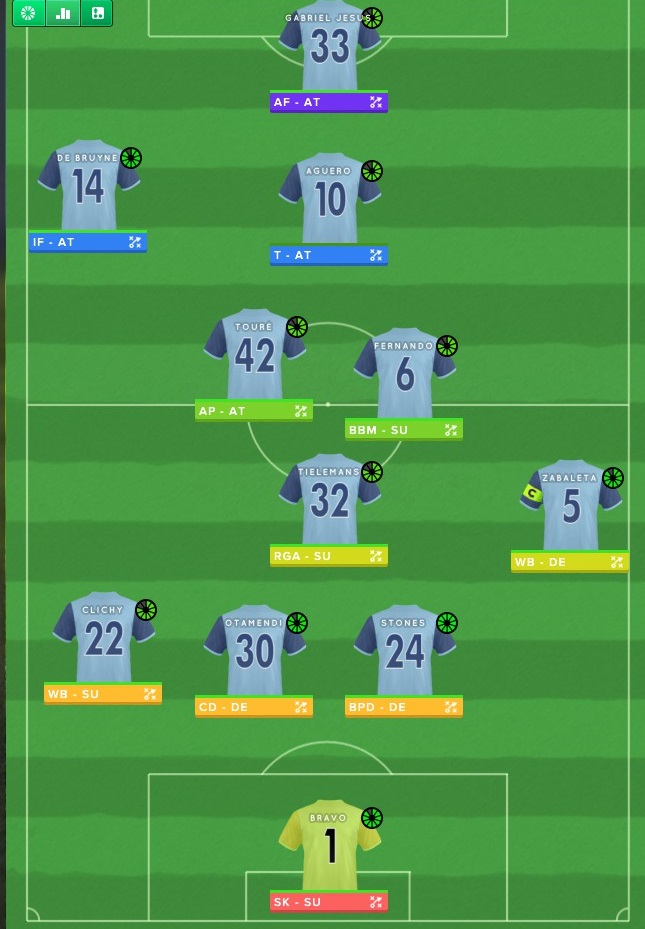 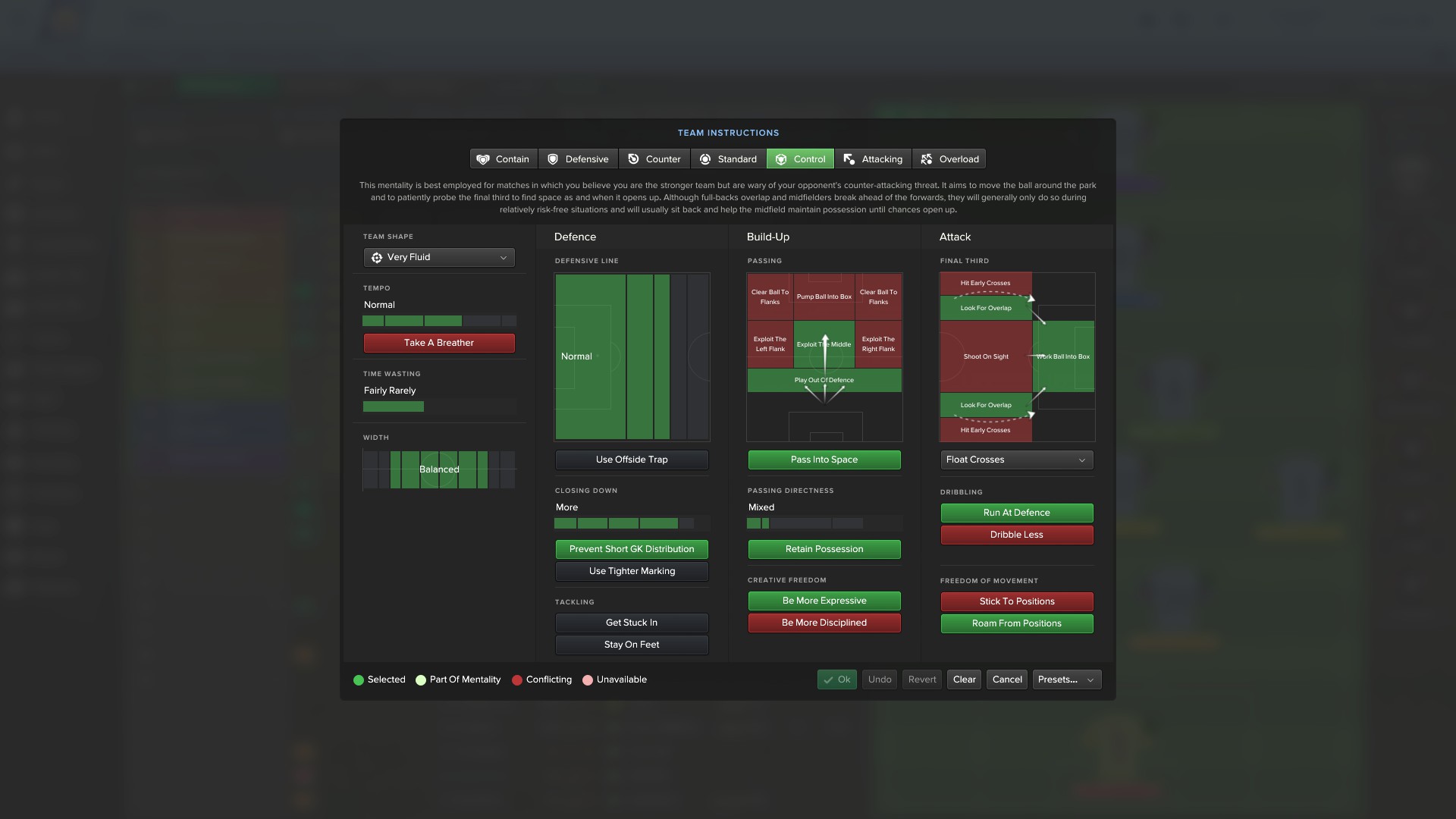 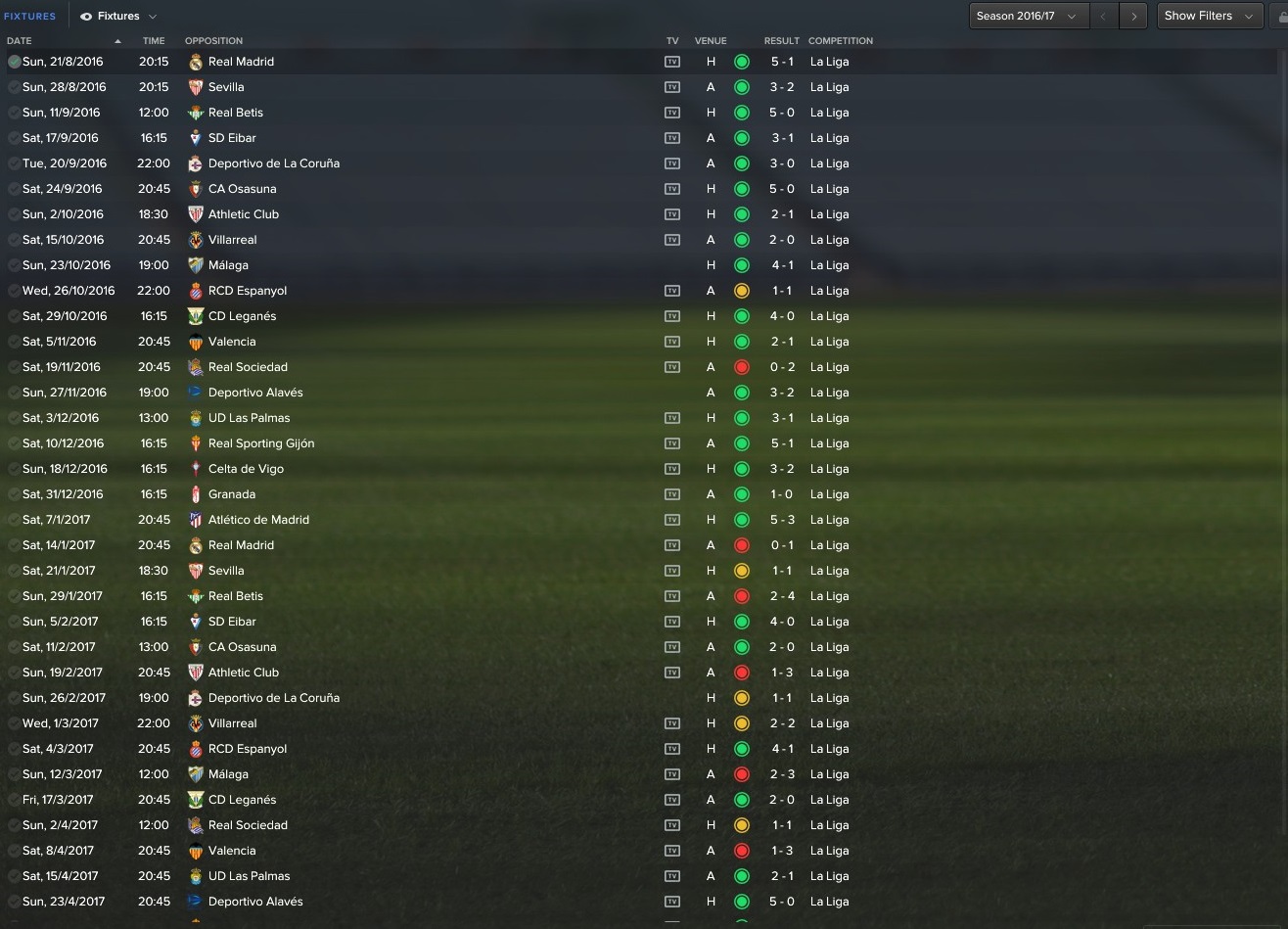 I've attempted this tactic with Barcelona, Ajax, Swansea, Man City and RB Leipzig, with varying levels of success. The tactic seems rather inconsistent, which I'm assuming is down to my wingbacks positioning/roles.

One thing i've considered is using an enganche instead of a trequarista for teams that don't have a player like Messi, and using a trequarista/false 9 in the striker position in partnership with this.

In addition, I've tried switching the regista with a half-back and a defensive midfielder, but have felt that a regista has played better so far. I'd quite like to stick to this basic tactical outline, as it seems to be successful alot of the time, but struggles against some teams. For example, losing to Monaco as Man City in the Champions League Best Placed Playoff!

Any help would be much appreciated, as I really enjoy creating niche tactics, however I feel this may be quite a situational tactic.