AlfieLucas
2 years
Started a career as Liverpool. With no League Championship since 1991, i figured it was high time that Liverpool actually gave it a good crack to knock United off the top of the Championship wins. I've added all the current transfers, and i added in the Coutinho transfer to Barca in as well. Even though he didn't happen yet, i didn't really want him in my squad. I'm still in July, and these are my transfers to where i'm up too. Better updates will be forthcoming. 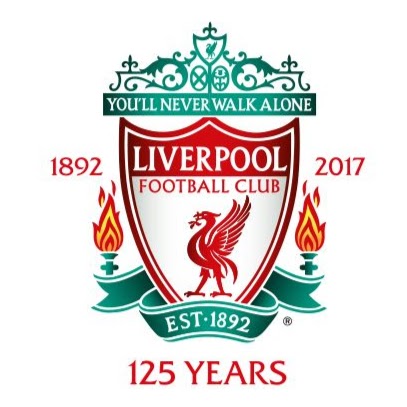 You are reading "Will the Premiership ever dock in Merseyside?".