Welcome to 'Paul Cook: A Latics Revolution' my first post and story here on FM Scout. I've always browsed about on the site, reading the many stories on show and finally decided to give in and do one for myself. I've been playing this game for years, for as long as I can remember really, I simply grew up loving football, so if I weren't playing it in the garden or at the park, I'd be watching it down at what was the JJB Stadium, or now known as the DW Stadium to watch the tics...

Now, many will be familiar with the 'Latics' and can already guess who this story and career will be with, but for those who perhaps don't know who they are, it is the nickname of League One side Wigan Athletic, who were most recently in the Premier League in 2013 and beating Manchester City 1-0 in the FA Cup final at Wembley thanks to a Ben Watson header. (Cue the 'We beat Man City with a Watson goal song...)

It makes sense, or at least to me anyway. I have never really sat down and played out a save with the team I support - I have always been tempted away by bringing someone up from the Conference North or South to the Premier League to do so, however this year I want that to change. With our relegation back to League One after a dismal season, mostly thanks to Warren Joyce, it means another chance to rebuild and reassess.

Once the Championship season concluded, all eyes were on chairman David Sharpe, the grandson of Dave Whelan, to bring in someone who would not only get success this season, but could guarantee it for the future. After a few poor managerial appointments in the past since Roberto Martinez left the club for Everton, in which have featured the likes of Owen Coyle, Uwe Rosler and Malky Mackay, as well as Gary Caldwell who won promotion with us last time around, many weren't confident.

However, the fans were proven wrong. Paul Cook was the man to be appointed as the latest Wigan Athletic manager, abandoning his post at Portsmouth, who he led to the League Two title that season. Paul was a manager who had a good track record wherever he had been, having stints at Accrington and Chesterfield prior to that at Portsmouth where he brought success not expected before at the two clubs.

And that is where the story begins, Paul Cook will be beginning his preperation ahead of what will be a tough season for the Latics. A season full of optimism, promise and high expectations from the board, players and fans alike, will he be able to handle the pressure in the hotseat at the DW Stadium, or will he prove to be another disappointment?
Login to Quote

The Demise of Wigan Athletic 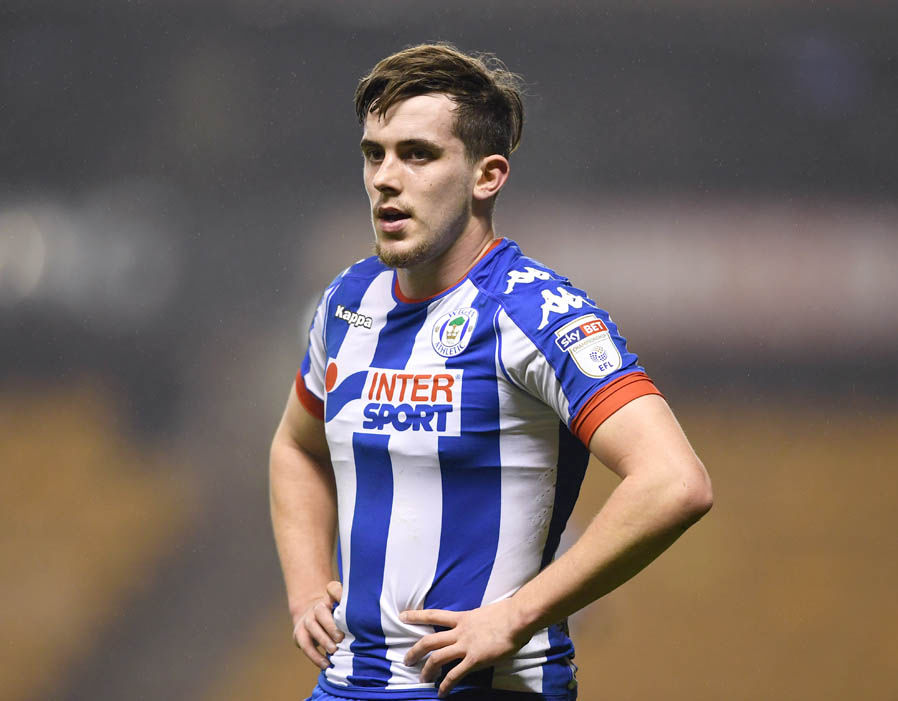 It has been four years since Wigan Athletic famously lifted the FA Cup after a hard-fought 1-0 win at Wembley against Manchester City, following a stoppage time header from midfielder Ben Watson. However, within days of the win Wigan were condemned to life in the Championship following a heart-breaking loss against Arsenal, which also marked the departure of Roberto Martinez to Everton that Summer.

The Latics have soon learnt that time quickly runs out for a club on the fall since then. The season promised to still be an exciting one for the club, as they set to venture out in Europe in their Europa League campaign, drawn in a group with Rubin Kazan, Zulte Waregem and Maribor. However, the strain of midweek football proved to only add further issues in what was to become a difficult season.

Owen Coyle was appointed the successor of the Spaniard and the former Bolton Wanderers manager never seemed to fit in at the club. With his footballing philosophy much different to the previous manager, Coyle struggled to get results and eventually was sacked on 2nd December after four losses from his last five, leaving the Latics stranded in 14th.

Just a week later, Uwe Rosler was brought in to the DW Stadium to turn the fortunes around. The German had experience having had success in Norway but also in the previous campaigns at League One side Brentford. Although he was unable to book a place in the knockout stages of the Europa League, he turned the ship around domestically and landed a playoff place after a 5th place finish.

At the same time, he also managed another famous cup run in which saw another victory over Manchester City - this time a 2-1 win over the managers former playing side. Wigan fans were dreaming once again, however their dreams were shattered in after a 4-2 penalty shootout loss to Arsenal in the semi-finals, who eventually went on to win the cup.

The demise began after the semi-final playoff loss to QPR, where a double from Charlie Austin sent the Londoners to the final where they'd win promotion thanks to Bobby Zamora. Rosler was sacked in December the following season after leaving the club languishing in the relegation zone following just three wins from his opening seventeen. The decision was one chairman Dave Whelan quoted as one he had to 'Think long and hard about,' however he was 'upset' by the lack of 'grit and determination' shown on the pitch.

The man given the task to keep Wigan up was Malky Mackay, however he lasted just 138 days at the club in what proved to be one of the worst managerial appointments in the clubs history, some argued. The Scotsman secured just 19 points from a possible 72 and left the Latics eight points adrift with five games to play. Ultimately, Wigan defender Gary Caldwell came in as his replacement and was unable to keep the club up, before taking the role permanently.

Dave Whelan left the club and handed the reigns to his grandson, David Sharpe after the relegation. Following this a local newspaper quoted, 'Whelan’s questionable decision making has tarnished the club’s image and his own, and now he appears to have thrown in the towel. We have a young chairman wearing very large L plates who has appointed a manager with extremely limited senior coaching experience to preside over what is now a very poor squad. I confidently predict that Latics’ stay in League One will be as short as their stay in the Championship.'

However, the newspaper was proven wrong... well in the wrong way. Wigan's stay in the Championship was indeed brief but due to promotion, rather than the suspected relegation. The Summer arrivals of Will Grigg, Max Power and David Perkins proved to be instrumental in the clubs season and the club even managed to record a song in the name of Will Grigg, following the chant going viral and it charted in the UK Charts under the title 'Will Grigg's On Fire.' 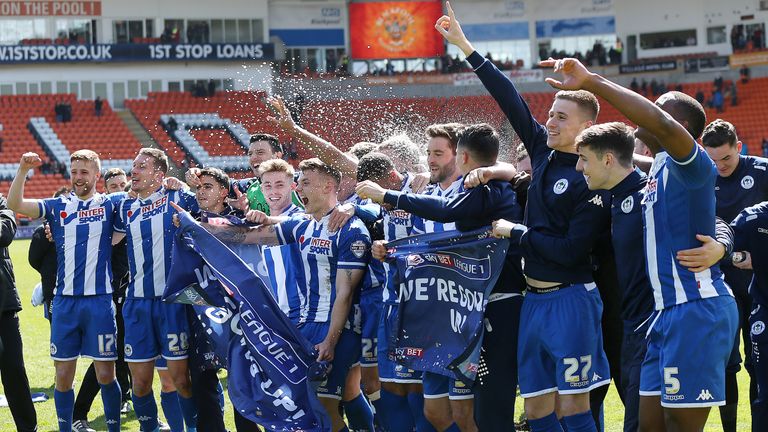 With all the hype of Wigan's promotion back to the Championship, it was a season of expectation for Gary Caldwell's men. However they bucked. Caldwell was sacked after the club sat 23rd in the table and had only managed two wins from their first fourteen games. His replacement only worsened the situation. Fans were astounded as Warren Joyce, previously the Manchester United Under 21's manager was appointed. The deal was branded as 'cheap' by the fans.

Joyce was sacked after four months of his arrival due to failure to score in eight of his eleven matches in charge, with a 1-0 loss to Bristol City being the final straw. David Sharpe wrote a statement saying, 'Warren was appointed with the future in mind in terms of developing players but preserving our Championship status is the absolute priority and we have a duty to do whatever gives us the best chance of doing that.' However, even with Joyce gone the club were once again, relegated back to League One and had recorded their third relegation in just five years.

Now, Wigan are once again back in League One and are hoping for brighter times under Paul Cook. The Liverpudlian manager claimed, 'There is a lot to do here at Wigan and I am determined to get the club back on track for the future. There has been a lack of direction and desire and I want to get both of those things back here at the DW Stadium this season and beyond.' Only time will tell if he can back those claims.
Login to Quote

ML Scouter
3 years
I will definitely be following this story because I have always liked Wigan for some reason so good luck!
Login to Quote

mgriffin2012
3 years
Good luck, with any luck you'll have the Latics back in the top flight in no time
Login to Quote 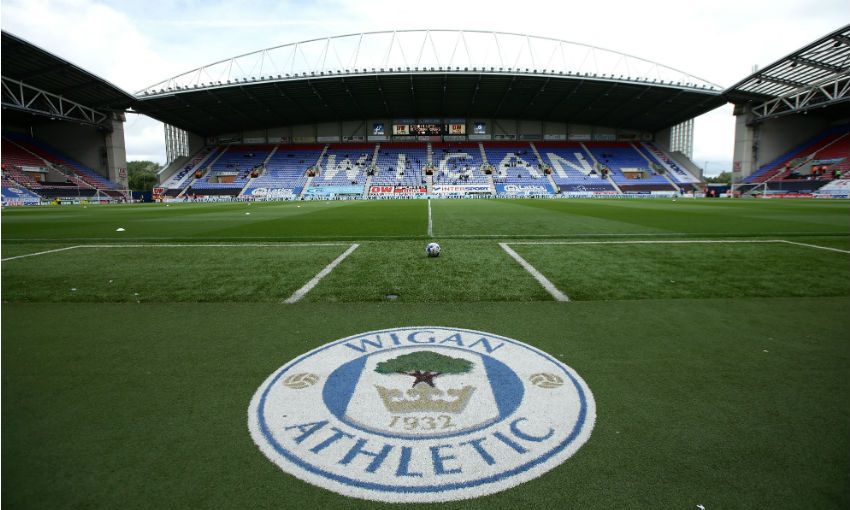 Wigan Athletic can confirm its initial pre-season fixtures in the build up to the 2017-18 season. Ticket information will follow in due course. We hope to see you down at the DW Stadium to get behind the boys this Summer ahead of what will be a fantastic season under Paul Cook and his playing staff. 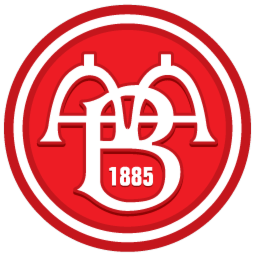 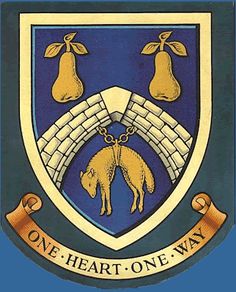 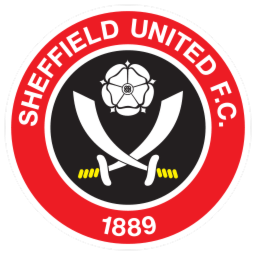 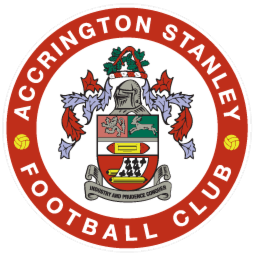 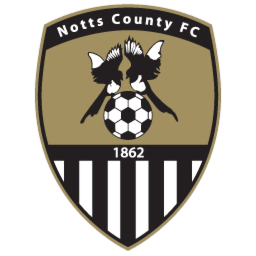 You are reading "Paul Cook: A Latics Revolution".