Justice
3 years
Perhaps the underdog card will bare fruition for you!
1
Login to Quote

Plumps
3 years
We certainly hope so!
Login to Quote 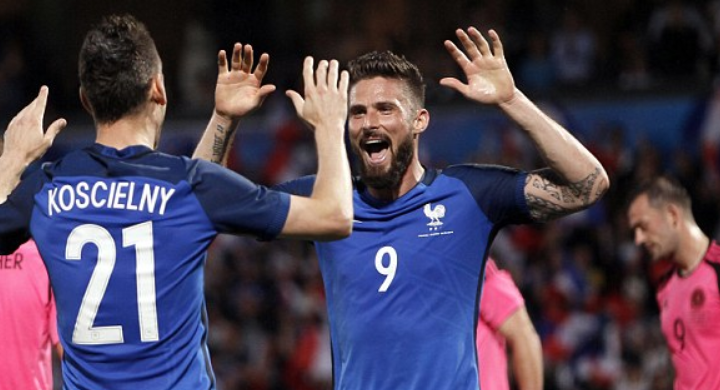 We manage a draw at home. A good game from us, especially from James Morrison. We were able to hold the French away from our goal most of the time but of course they had most of the possession. So what do we make of this result? I am pretty sure we will not win in France. But then again, we have nothing to lose.

Yes, we were good. But France was better.

Plumps
3 years
@Justice: A draw at home, nothing to be too proud of 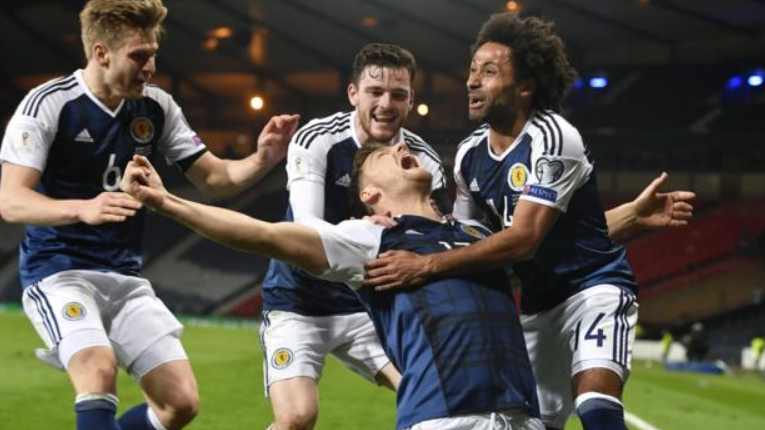 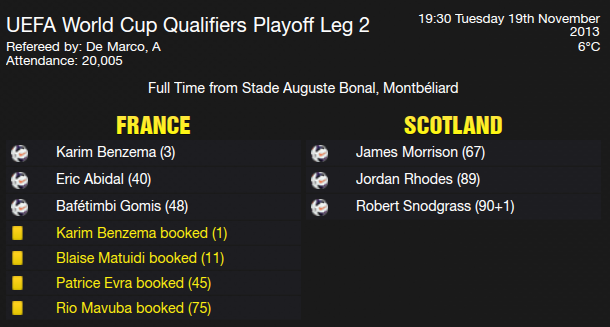 UN-BE-LIE-VE-BLE! Scotland makes it to the World Cup in Brazil by defeating big favourite France over 2 legs! I still don´t know how this could happen but it DID happen! France was easily 3-0 after 48 minutes and all hope was gone by that time. James Morrison scored to make it 1-3 midway through the second half, well surely nothing more than a consolation goal I thought. Then Jordan Rhodes scored with a lucky shot from 30 meters to make it 2-3 one minute from time, as the French seemed to have taken the remaining minutes to think about the celebrations on the Eiffel tower and the champs elysees already. With nothing left to lose we threw everything in. Everyone went forward as we got one last corner in the 91st minute. Robert Snodgrass makes the dream come true with a header like a bullet. The French collapse on the pitch and we are just one loud "YES"!
Brazil, here we come!

Bout time they get excited finally!


Teams qualified for the FIFA World Cup 2014 in Brazil 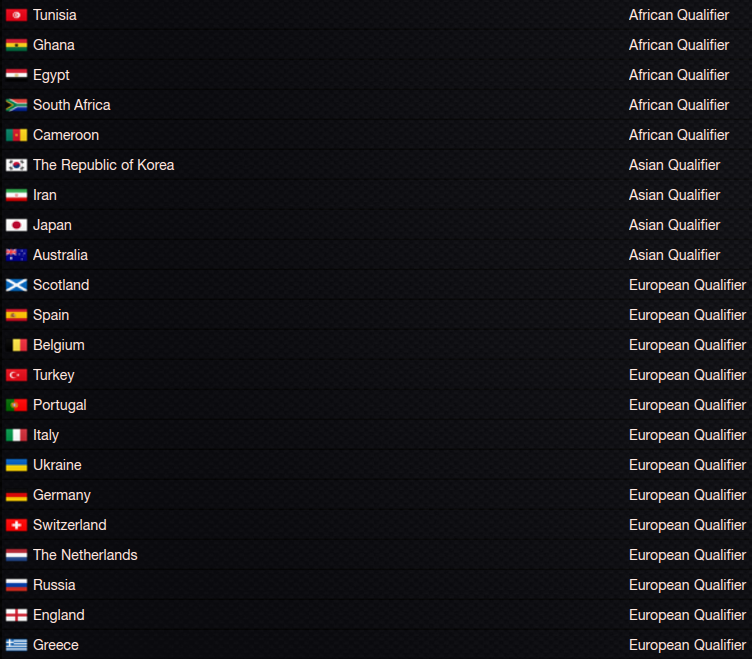 Justice
3 years
Probably one of the greatest comebacks in football history, many congratulations!
Login to Quote

Plumps
3 years
@Justice: Thank you very much! It was one of my greatest moments in playing FM since 1993!
Login to Quote