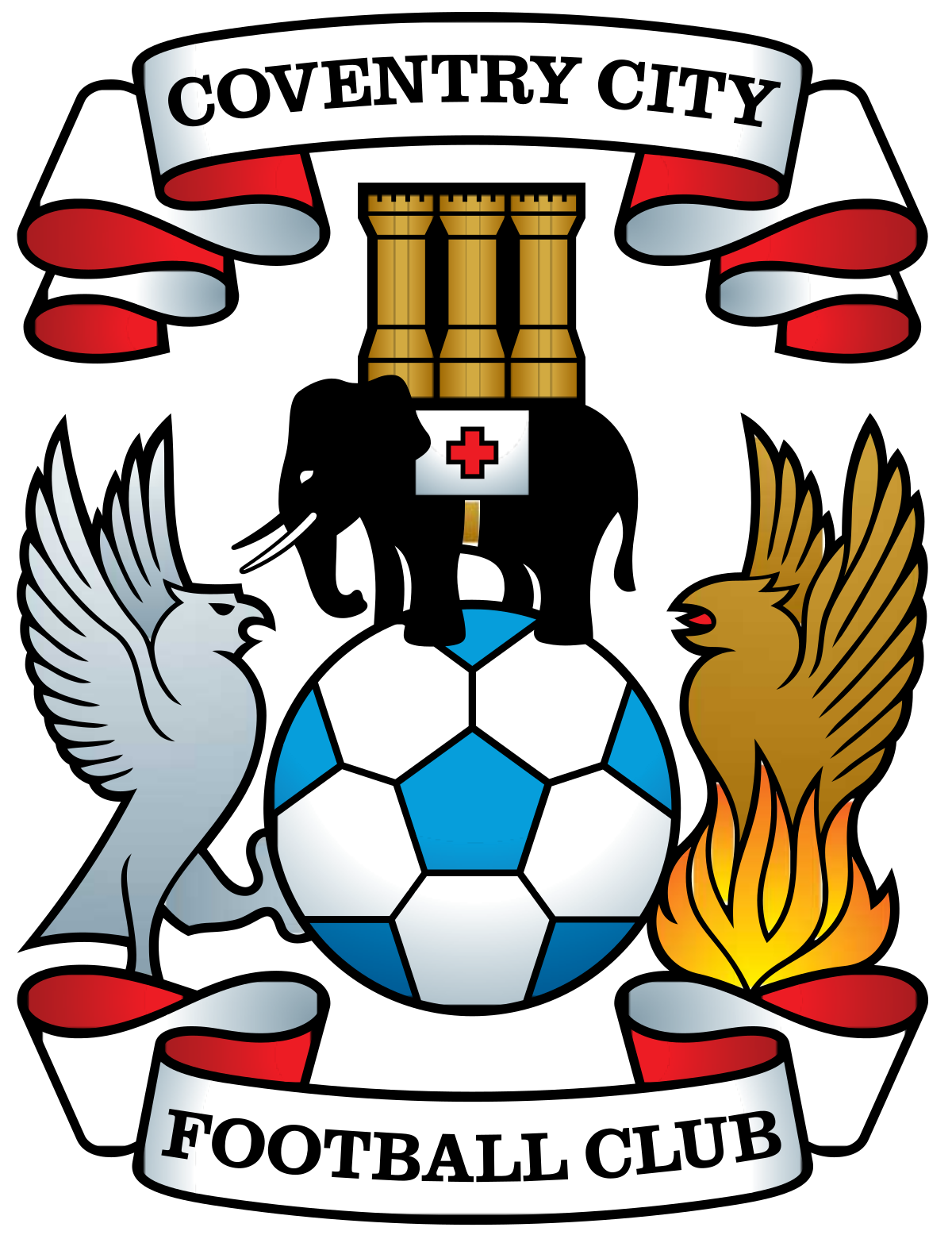 Manager Dan Harrington, whose football career was glittering, until he had to retire at the young age of 25. In his time away from playing, he has gained the qualifications to become a professional manager.

Dan Harrington had been confirmed as the new manager of the Sky Blues. After relegation from League One in 16/17 Coventry Fans will be hoping that the new Manager will be able to bring joy, happiness and good football to the Ricoh and get the club back into the big time.

Harrington stated in an interview "Coventry are a sleeping giant, especially in this league. I will be coming in with fresh ideas and hope to have a bit of attacking swagger about this team and I can't wait to get the season started!"

When asked by a Sky Sports reporter why Coventry, Harrington responded " As I say this is a big club and when the chairman approached me their ambition matched mine. Plus it's down the road for me!"

Harrington will take over the Club just before pre-season and hopes to meet the squad and outline his expectations for the upcoming season. It is believed that Harrington expects to go up via automatic promotion this season as when questioned about his expectations for the season he responded "I'd like to think we will be there or thereabouts, however, I haven't even met the squad yet! Lets get pre-season out of the way and then the real test can start".
Login to Quote

Aaron
2 years
Very good luck to you here mate, and welcome to the site
Login to Quote

After meeting with the squad my expectations were clear - To go up by Automatic promotion.

From the get go my tactic is attacking. 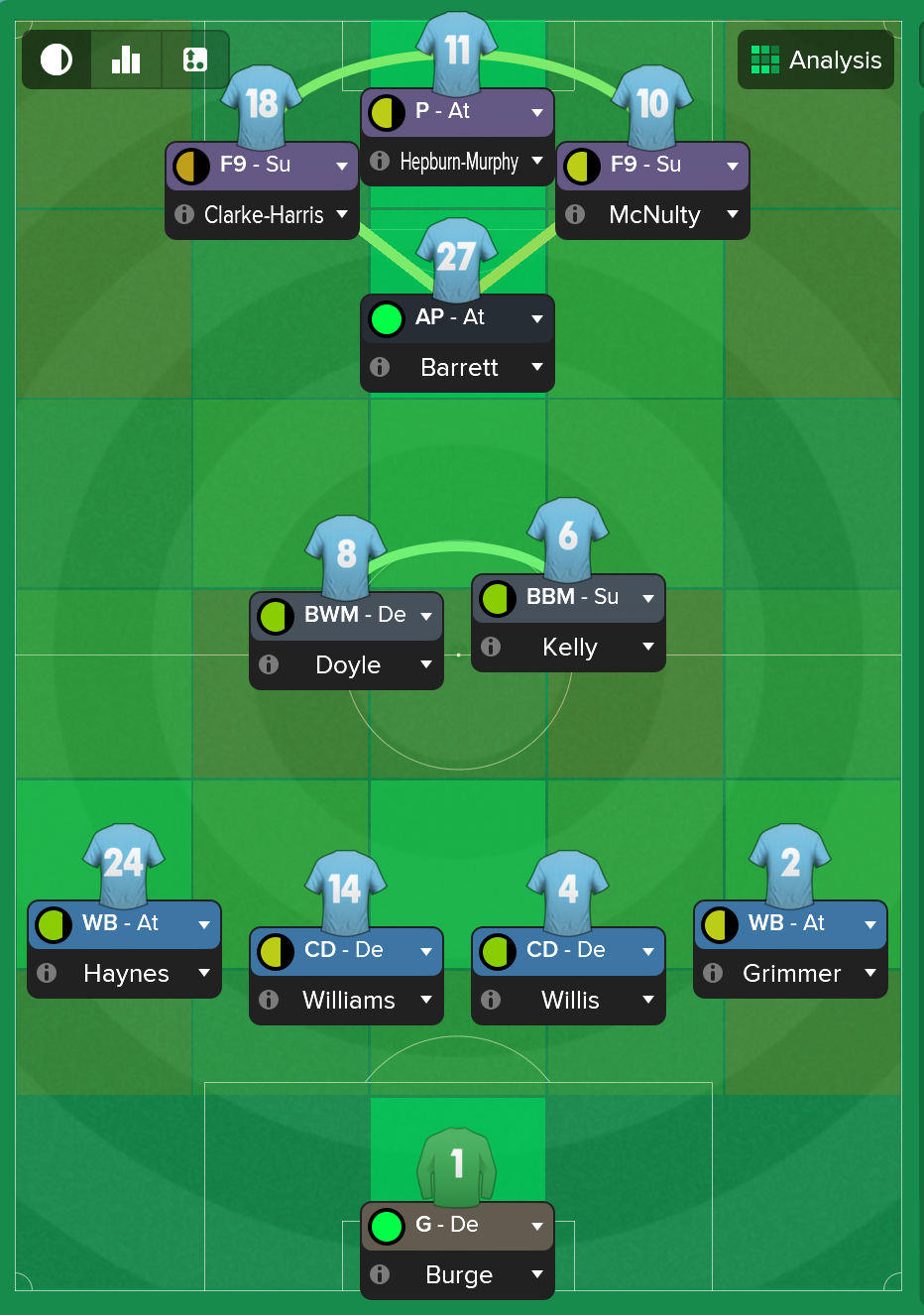 After a very positive Pre-Season I was ready to get the season started.

In terms of Transfers, due to my tactic wingers weren't necessary and I dont have need for them the biggest story coming from Coventry was that Promising Winger was leaving Coventry For Newcastle.

Hepburn-Murphy is the more high profile signing in terms of coming in from Aston Villa and is very well known to the club and fans supporting the Aston based club.
O'Hara was brought in as cover for the Sky Blues.
The others were due to be cover.
Login to Quote

ScottT
2 years
That front three is very dangerous, especially McNulty who was a real threat in the league irl this season. Good start and good luck with this mate, I'm following.
Login to Quote

You are reading "Coventry City - PUSB".