ScottT
2 years
A brilliant season! The future looks bright if the Allams sell the club ahead of the new season, too.
Login to Quote

Buvver
2 years
WOW that is a wonderful season and then to have a potential tycoon is the icing on the cake ! enjoy
Login to Quote

OMGItsToddzy
2 years • Edited
Note: I'm changing the writing style of the story to something a little more simplistic, just pure updates and no imaginery scenarios or fake media stories, I liked Aaron's style of writing over at Torquay and to get the best out of the story it seems the right direction to take 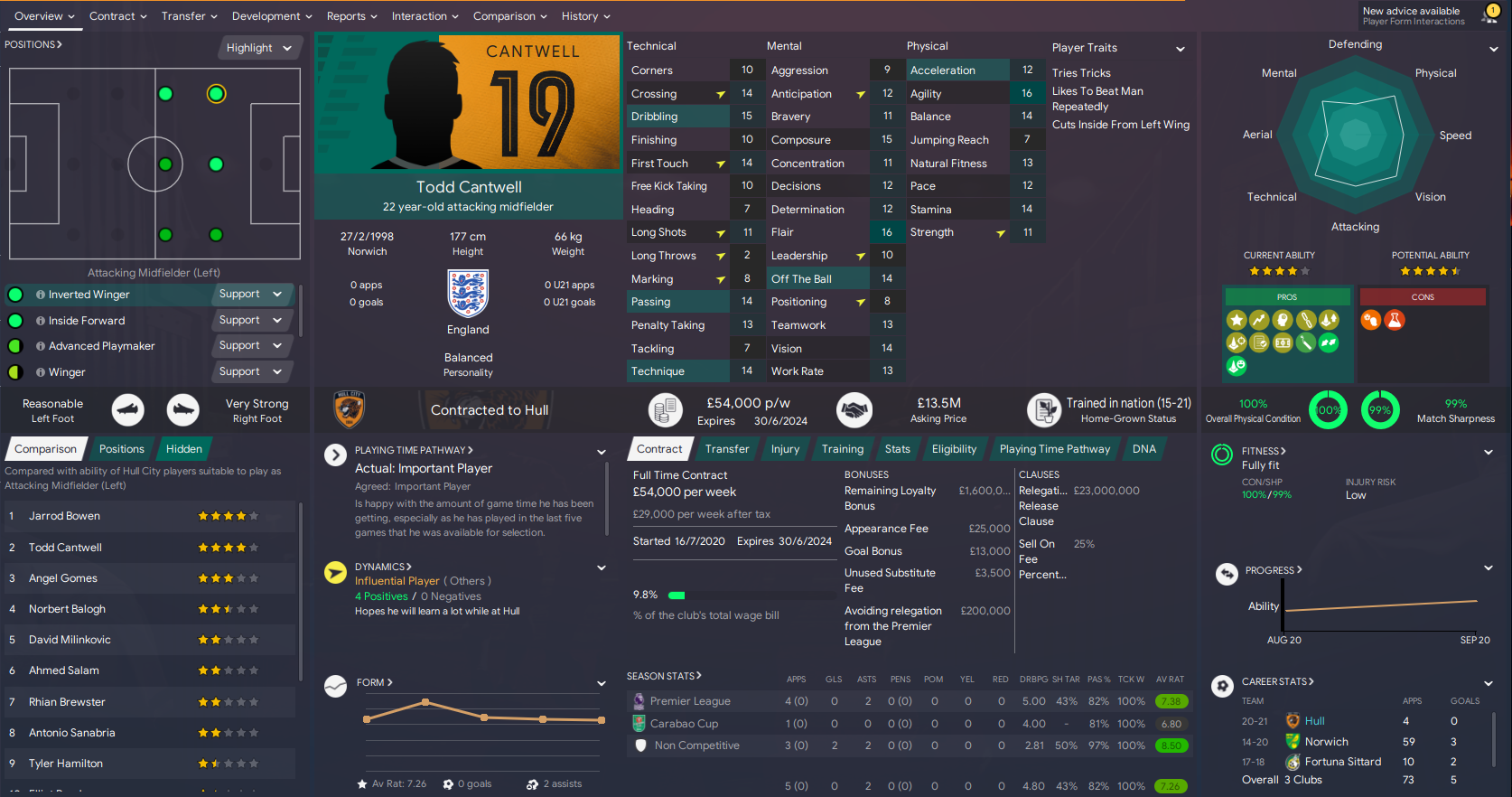 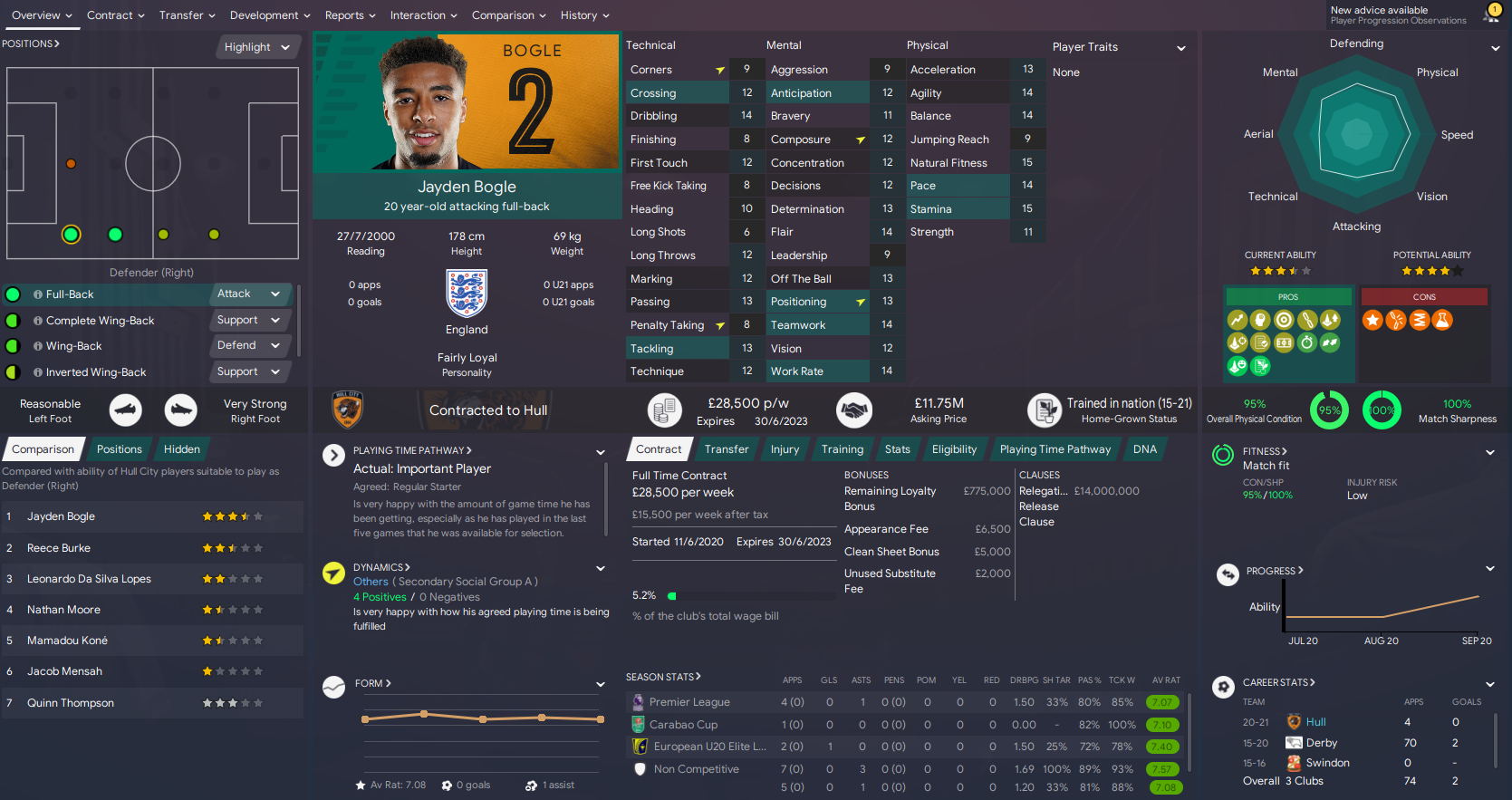 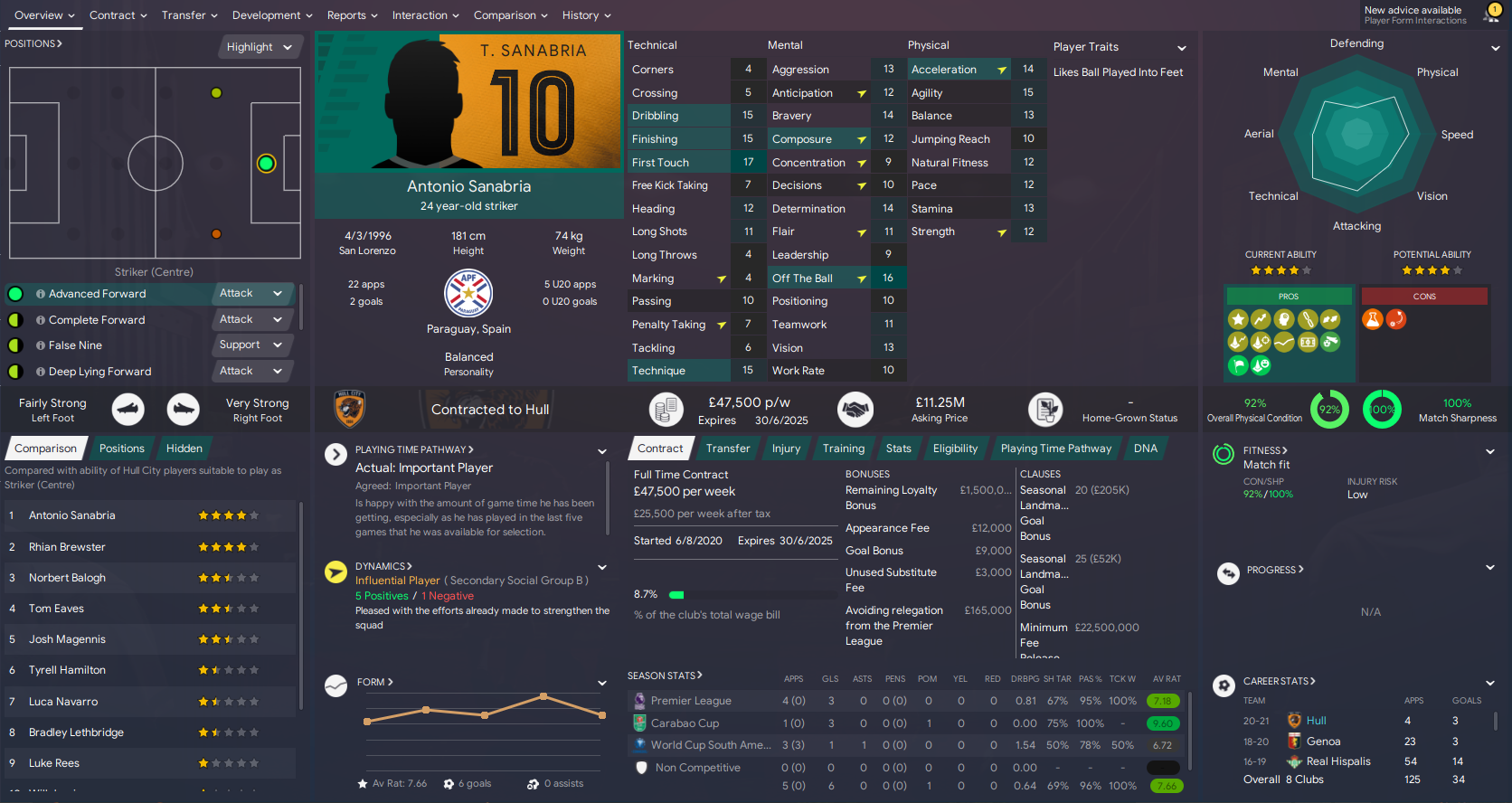 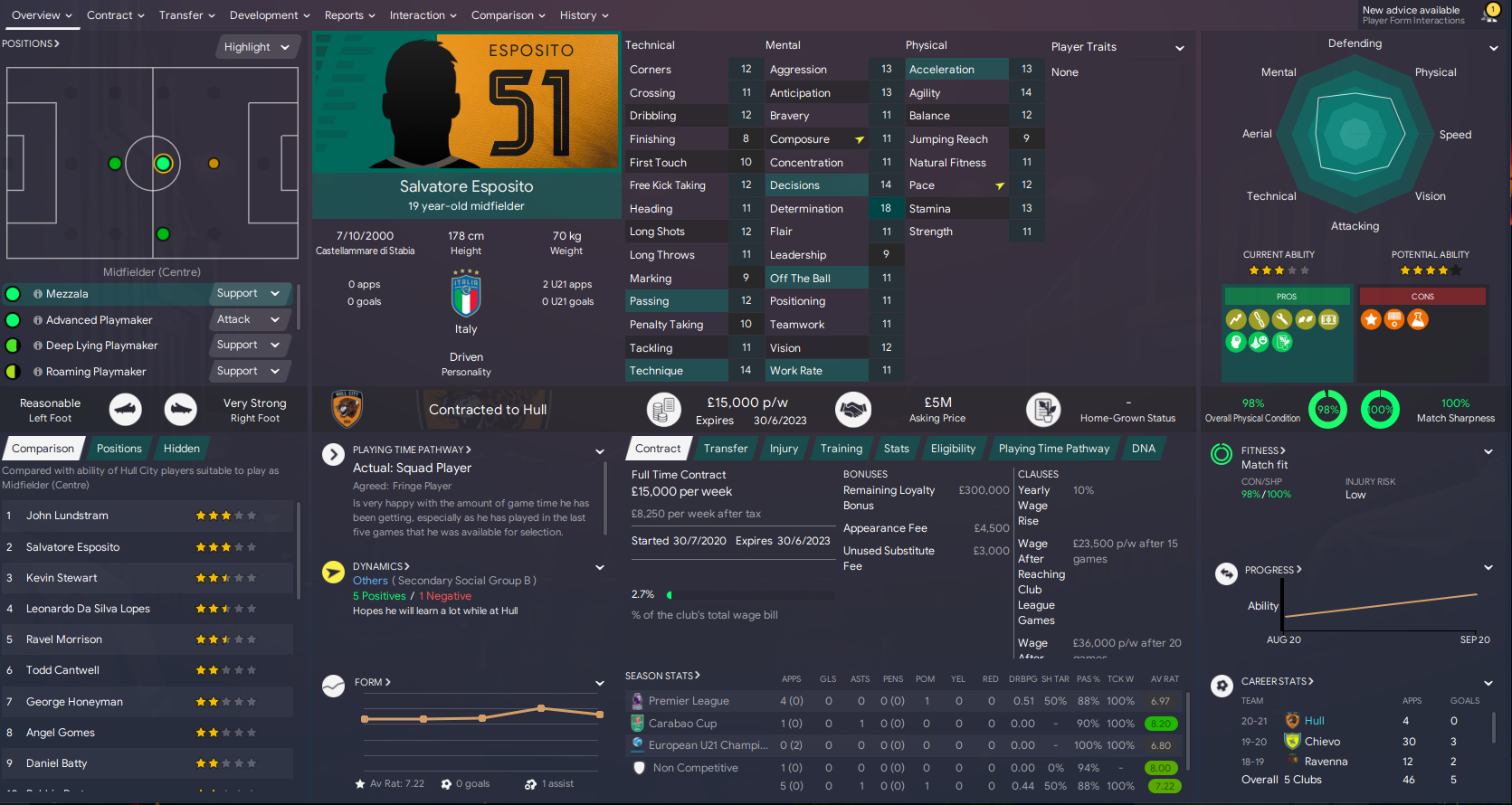 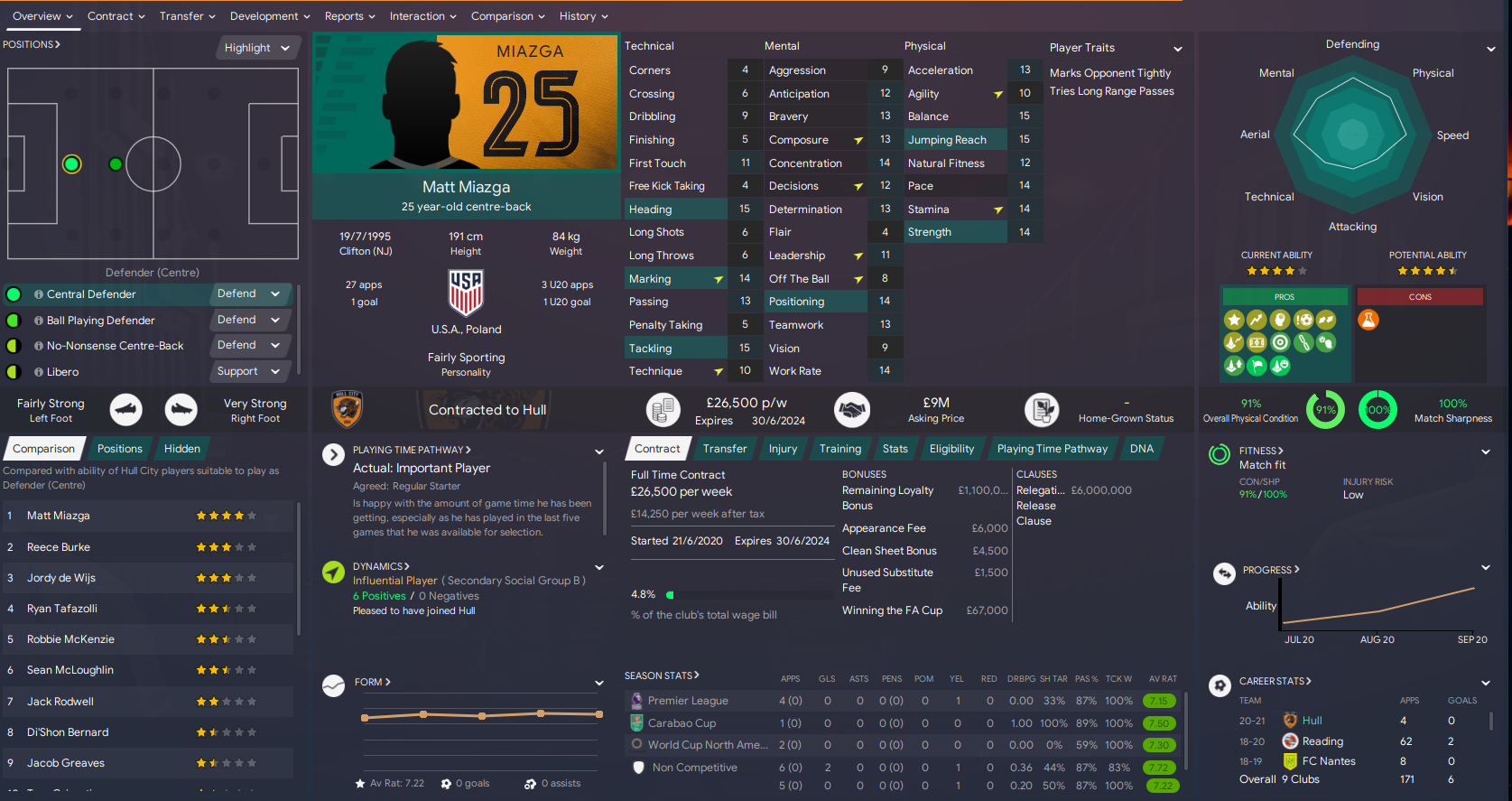 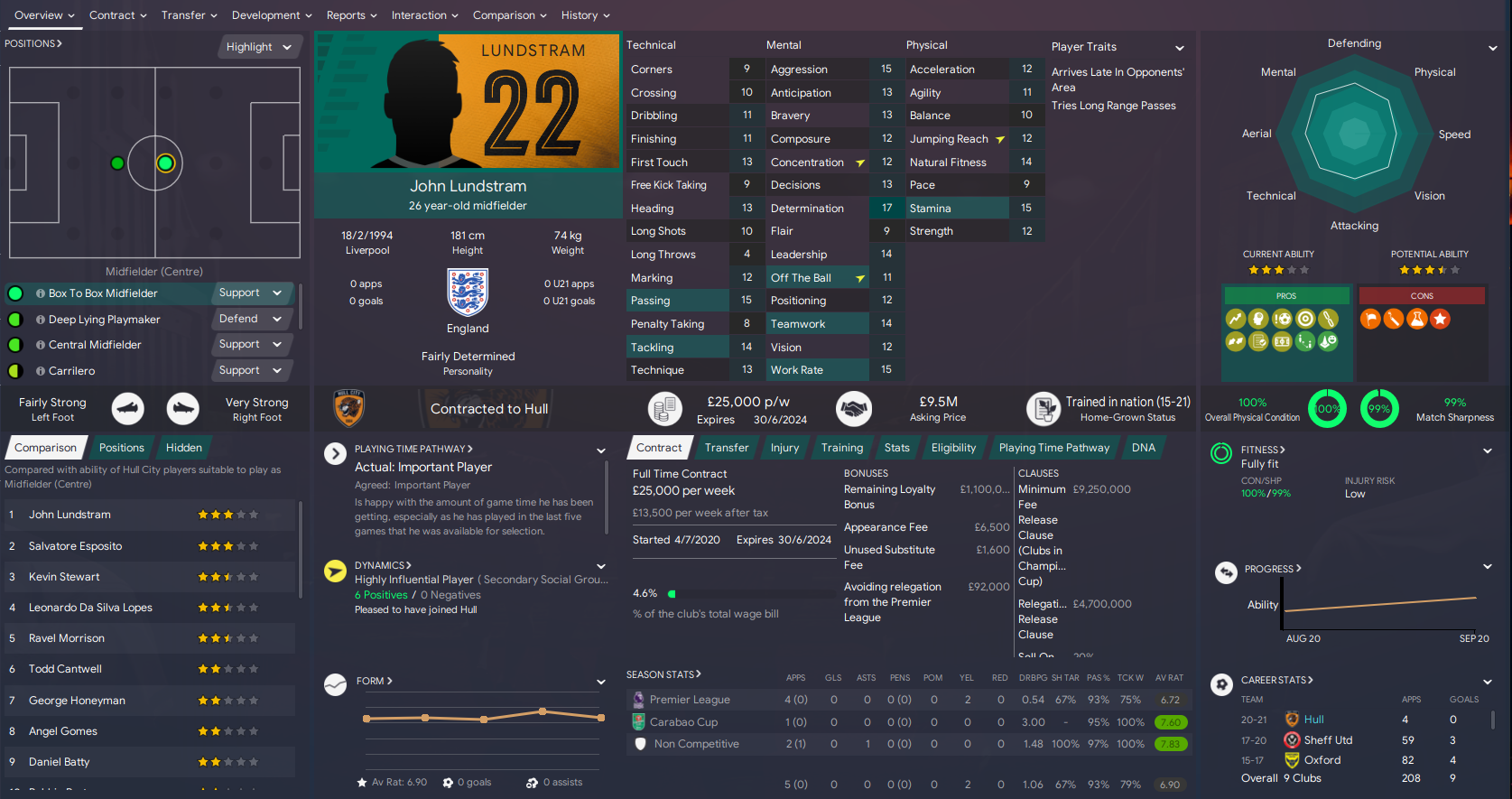 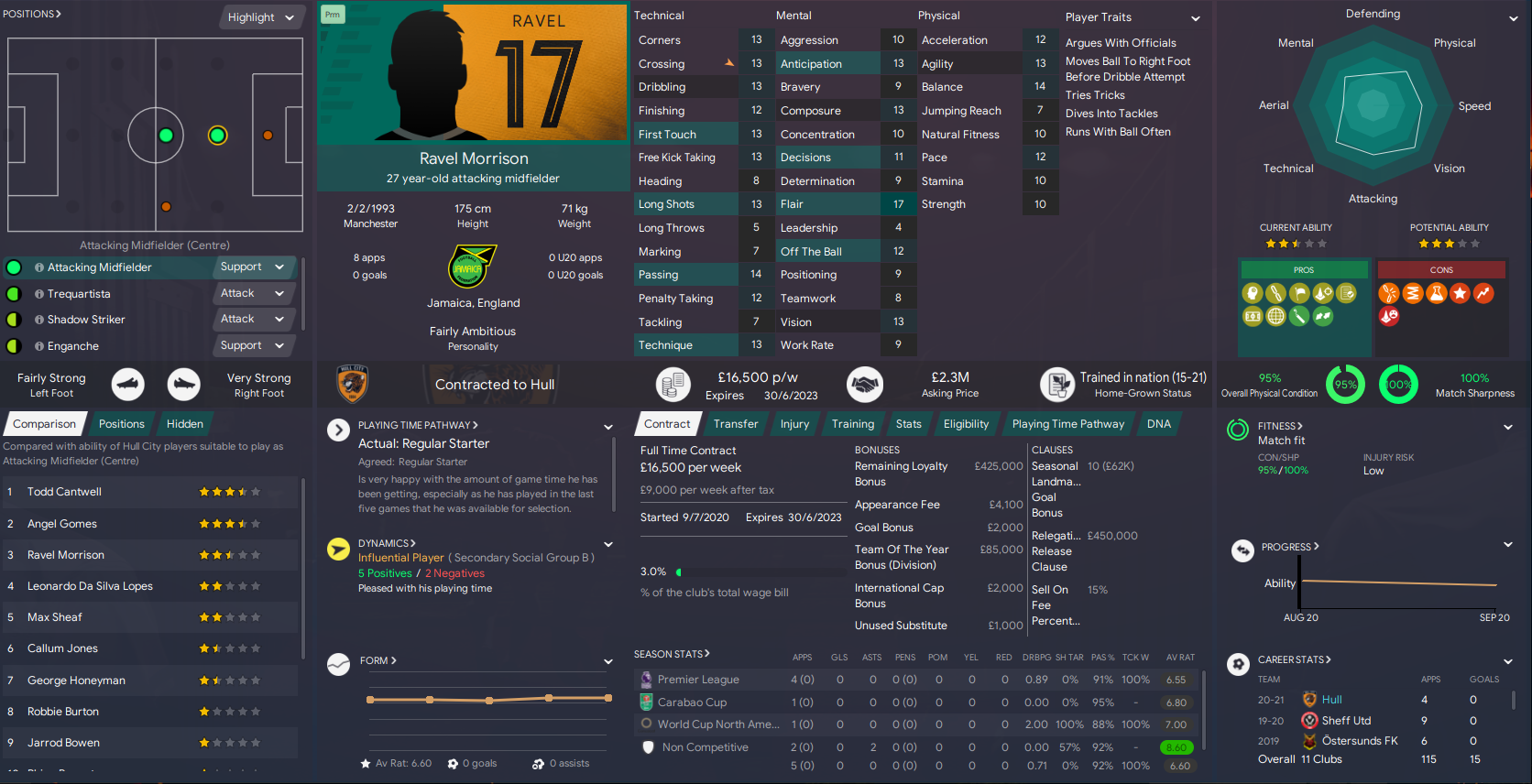 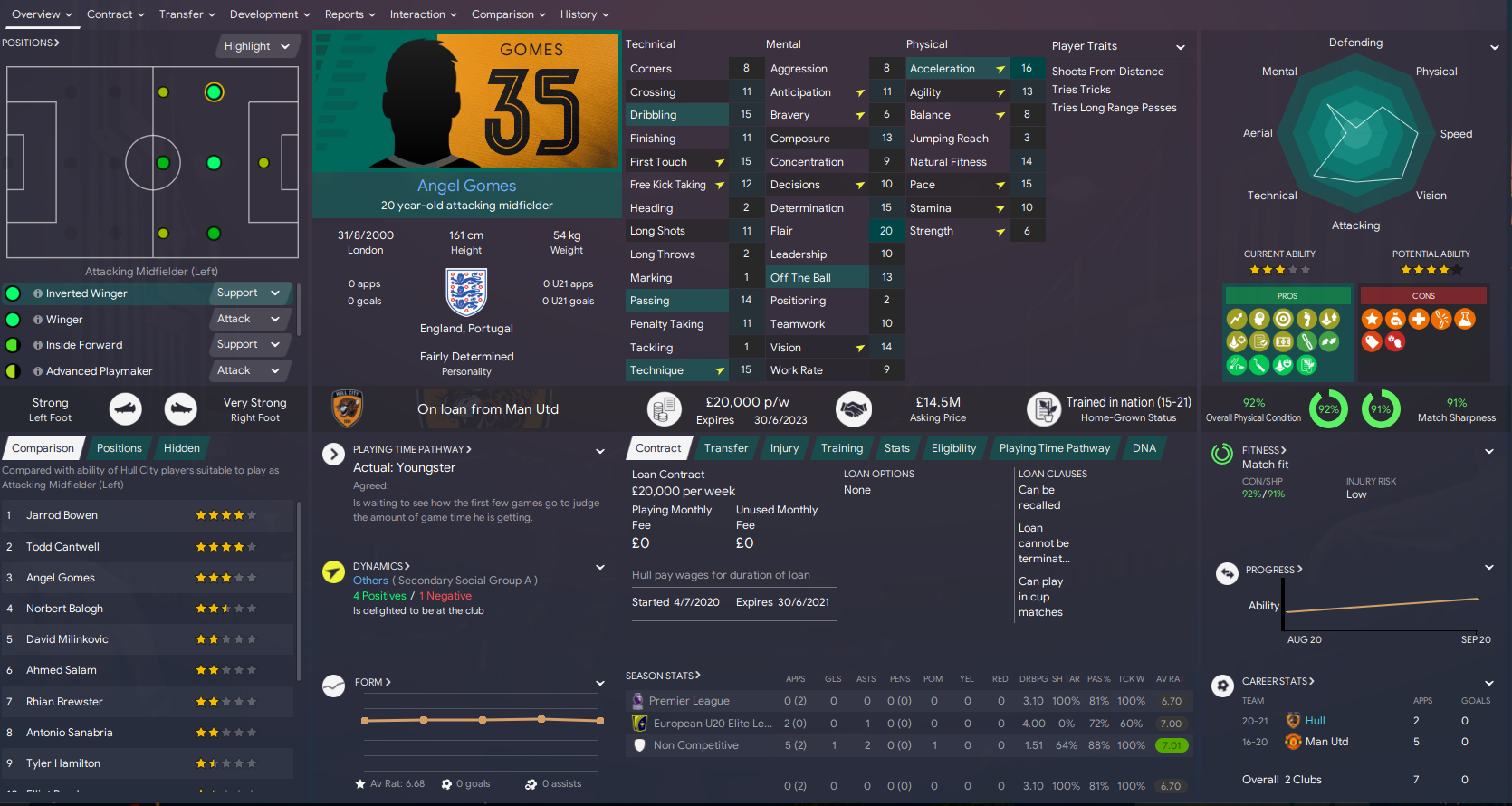 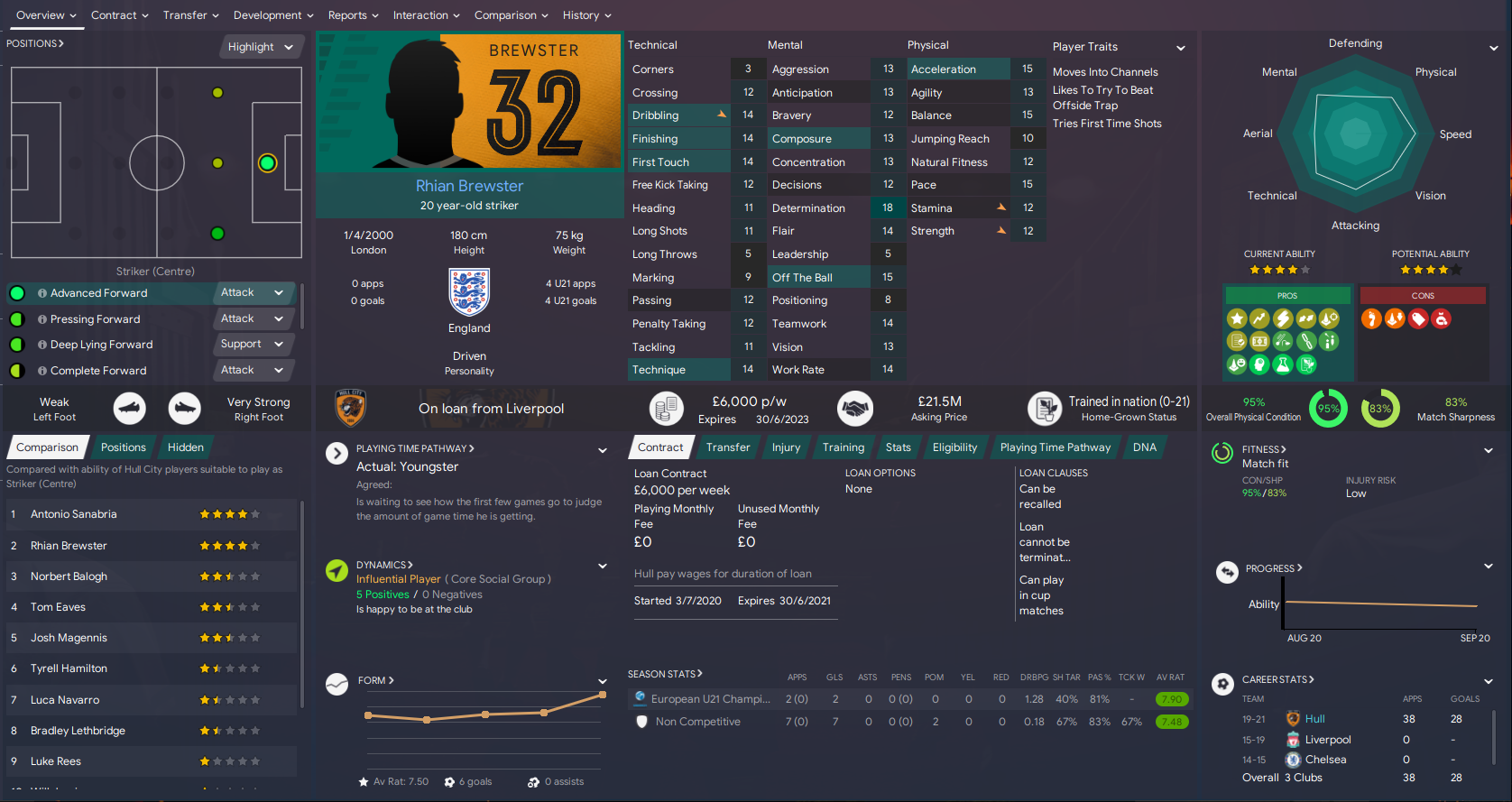 ScottT
2 years
Interesting signings, but it remains to be seen whether this crop of arrivals have what it takes to keep Hull in the top-flight.
Login to Quote

Imagine
2 years
You done brilliant to climb up to 2nd in the table and were really unlucky not to win the league in the end. Some good young players added there and the returning Brewster is a massive boost as well as the addition of Gomes. Be good to see if you can get Ravel Morrison performing for the first time in his career. That tycoon takeover is a game changer and you can certainly look forward to spending your way to the top should you wish haha!
Login to Quote

TheLFCFan
2 years
Finally they are gone! The new owner seems a lot more happy to invest as well which is always good. Some excellent signings there, in particular Cantwell Bogle and Brewster back on loan. Really like the faith in the young British talent and I hope to see it pay off for you!
Login to Quote 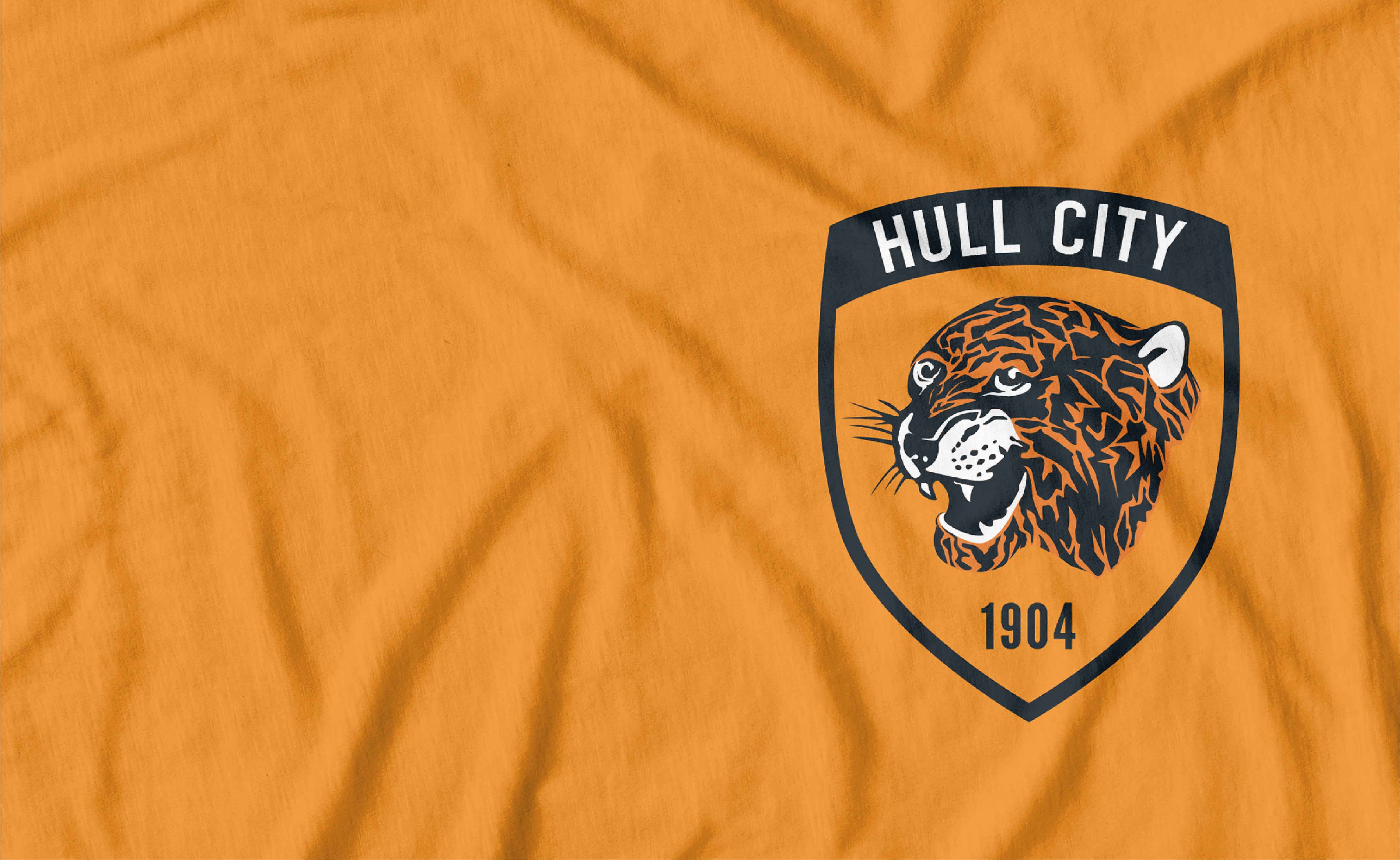 Aaron
2 years
Ney bad that musher, but expected after such a huge injection of cash
Login to Quote

ScottT
2 years
A welcome return back to the Premiership. A very good point on the road at Old Trafford!
Login to Quote

Jack
2 years
A relatively simple first month with the exception of Manchester United, who you handled well seemingly. A great position to be in at the beginning of the top-flight return!
Login to Quote

TheLFCFan
2 years
Great start to the first season back in the prem, good work.
Login to Quote 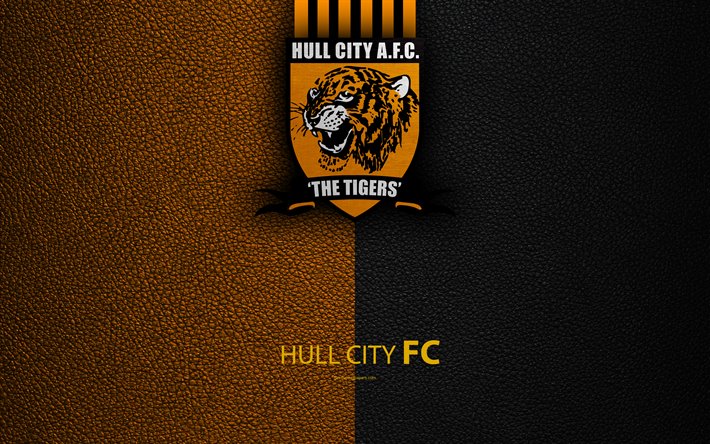