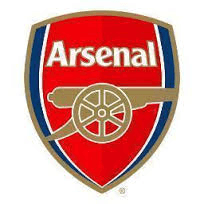 Arsenal Football Club is delighted to announce that Dennis Bergkamp is to be unveiled at Emirates Stadium as the Gunners new manager. He Joins after a successful coaching role at Ajax.

Bergkamp replaces Arsene Wenger, who had been in charge at Arsenal since 1996 but 7 years without a trophy has left Chairman Peter Hill-Wood frustrated and he has weilded "The Iron Axe". 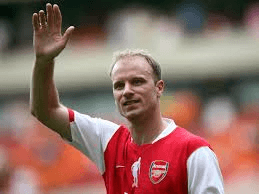 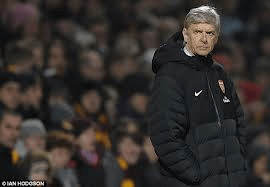 Bergkamp joined Arsenal from Inter Milan in June 1995 and went on to make a total of 423 appearances for the Gunners, scoring 120 goals, during which time he treated Gunners supporters to some of the most exhilarating and skilful play by any Arsenal player ever. 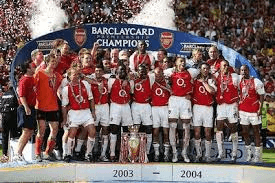 During Bergkamp’s 11 years with the Club, he played an integral part in Arsenal winning seven major honours, including the Invincibles’ unbeaten Premier League season of 2003/04.

Dennis Bergkamp said: "First of all, I am honoured that this is going to happen. It makes me very proud. Everyone knows that I love Arsenal and that I had a fantastic time at the Club.

"For me and my family it was an important period in our lives. Next to that the people were great, the team was amazing and we had a lot of success over the years. I will do everything I can to make sure that this happens again. It will definitely be a special moment for me and every Arsenal fan out there." 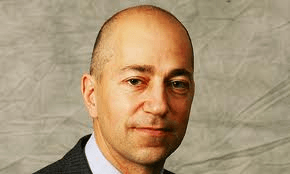 Arsenal Chief Executive Ivan Gazidis said:“Everyone at Arsenal is delighted to announce the arrival of Dennis Bergkamp. Dennis’ quality and style of play will never be forgotten. He is a true legend of Arsenal Football Club and it’s great to think that so many Arsenal supporters and visitors to Emirates Stadium will be able to enjoy this moment and hopefully many more" 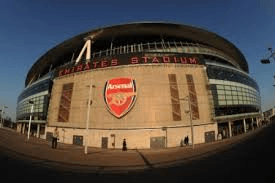 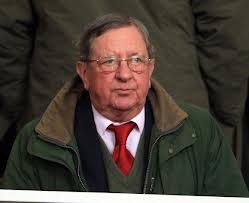 Neal
7 years
Nice start, love Bergkamp, hopefully you'll bring back the success he had as a player at Arsenal! Will be following!

David.Connolly
7 years
Great story will be following let's see if you can bring trophies back to the gunners
Login to Quote

AlexSonwild
7 years
Great start m8, I will be following

You are reading "Dennis "The Menace" Returns".