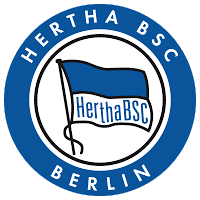 The end of the 2011/12 season saw the not so mighty Hertha Berlin suffer the agony of relegation from the Bundesliga after a disastrous campaign. How could a team who play in such a magnificent theatre of beauty, who hold the hopes of all those from the great German capital be allowed to slip into the lower reaches of German Football?

The truth is that Hertha have never been a force within Germany. The likes of Bayern Munich, Borussia Dortmund and Bayer Leverkusen have consistently stolen the plaudits. Its hard to believe how a club with such a large fan base has never reached the highs of title wining seasons and gripping Champions League runs. Why has a city brimming with both history and cultural beauty never been able to attract the high profile players that have consistently joined Germany's Mega Elite. 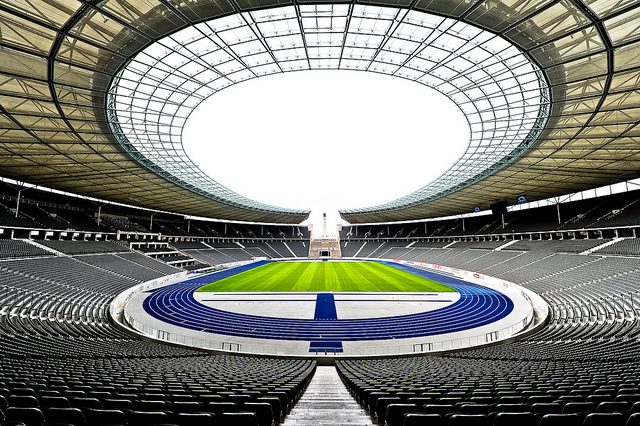 Today that changes. Hertha Chairman Werner Gegenbauer attended a press conference today with rumours circulating that he was preparing to release news that would rock the status quo within German Football.

"Today this club will embark on a journey that will not only rightfully return them to the Bundesliga, but also beyond the boundaries of where this club has ever been. I am honoured to appoint Oliver Bierhoff as the new manager of Die Blau-Weißen. Proving time and time again over his extraordinary career that he possesses the loyalty, passion and dedication to strive for success, I am certain we have the right man to Bring success to the capital".

"This club is suffering. It deserves so much more. I am no miracle worker I assure you of that, but it is not a miracle that we require. The facilities here are fantastic, the stadium is a true sight to behold and the squad possesses not only seasoned and experienced players but also some fantastic youth prospects. I will instil the passion and drive I possess into the hearts of the staff, fans and players alike in such a way that they will all feel honoured to work, support and play for Hertha Berlin respectively. Great times are waiting ahead for Hertha and I encourage all who hold this club dear to rally behind us and help bring a period of prosperity and success in the very near future". 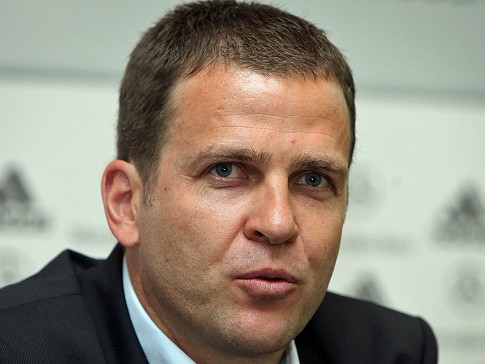 The German media rose to their feet in appreciation of a man who was prepared to take on such a mammoth task. Can Oliver Bierhoff bring the success he promises? Only time will tell. It seems the next few years at Hertha Berlin could be some of the most interesting in their recent history.
Login to Quote

You are reading "Hertha Berlin: The Rise of Die Alte Dame".