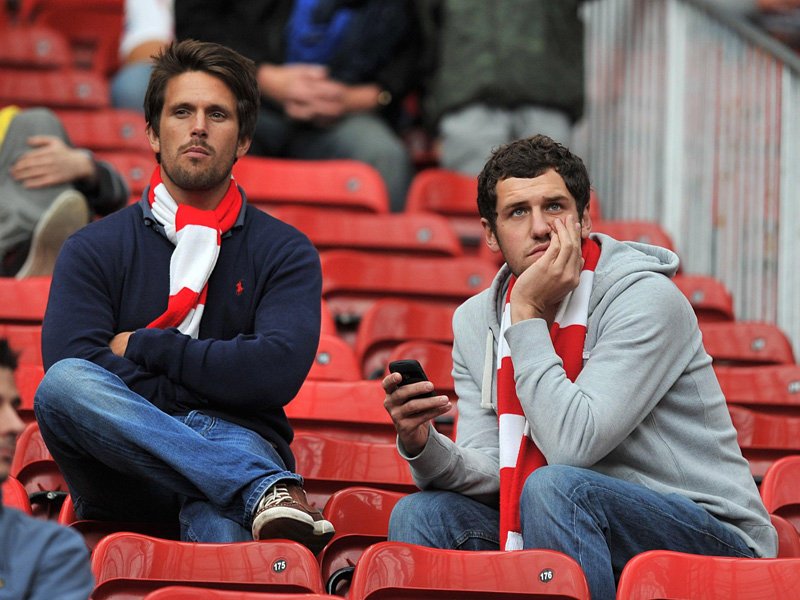 Arsenal FC. A football club that was based in South London, Woolwich temporarily but are now in North London permanently. They are known to thousands as the "only club in North London" due to their superiority. The other club in North London is Tottenham Hotspurs, Arsenal's most fierce rivals. For many years the two have been battling for the capital of England, alongside with Chelsea.

The history of this marvelous football club is mind blowing. In 1998, the year I was born, the club won the famous double, the FA cup and the premier league. This started the beginning of an era. This led to Arsenal dominance over England for many years then came the 2004 season. The year Arsenal shocked the world. They did something nobody has ever done,ever. Arsenal football club went 49 games unbeaten, not losing one game in the whole season, that year Arsenal went on to win the league. They were known as the invincible's. Their next trophy was in 2005 when they won the FA cup on penalties against Manchester United, just when Arsenal fans thought they were in paradise, hell's gates suddenly opened.

The captain of Arsenal FC. The king of football himself Thierry Henry departed the club, followed by legends such as Robert Pires, Freddy Ljunberg and Gilberto Silva. Fans were distraught over the departure of these legends, key members of The Invincible's team. One year passed by and no trophy. Many assumed Arsenal were just unlucky but slowly the professor, Arsene Wenger's hairs began to turn grey in stress. Years went by and still no trophy. Pressure started to mount on the whole Arsenal squad and a trend started. Arsenal started selling their captains to superior teams. Cesc Fabregas, who was said to be the future of the club, was sold to FC Barcelona as he wanted to "go back home". Samir Nasri was sold to Man City, Arsenal's rivals. Next was a huge act of betrayal. Robin Van Persie, the Flying Dutchman, who led Arsenal to champions league qualification. Who did he move to? Manchester United. Many fans were furious with his act of betrayal. For eight years Arsenal have been trying their best to win a trophy. The closest they came was in the Carling Cup final but a silly mistake by the goalkeeper let them down. Arsenal fans like myself pray every day and night that one day, just one day the horrible trophy drought will come to an end and the trend of Arsenal selling captains will end.

The caliber of the players Arsenal have bought does not match the caliber of players Arsenal have sold and that is one of Arsenal's biggest problems and challenges, spending. Just a few days ago that Arsenal co-owner Alisher Usmanov was top of the Sunday times rich list. This shows that Arsenal have the money but spending it is a problem. The board is very reluctant to spend money, unfortunately for the club and fans, you can't buy world class players without spending a decent amount of money, therefore if we don't spend money we won't get world class players that will actually add something to the club.

Another problem that Arsenal have is the players and their bad mentalities. The majority of the Arsenal players are lazy and they don't care about the club, for them all they care about is making sure they collect their money at the end of the week. Very few players in the squad have the correct mentality, the winning mentality. Very few players in the club try their best on the pitch each time they player, whether their best is enough is a different matter but for fans like myself we love players who give it their all. Players such as Jack Wilshere, Alex Oxlade-Chamberlain and Aaron Ramsey are perfect examples of hard working players. Ramsey suffered a horrific injury which saw him out for years but he has now come back and is constantly stealing the show. Jack Wilshere also suffered a horrific injury at such a young age just like Aaron Ramsey but he constantly makes sure he does his best. Then you have a player like Oxlade-Chamberlain who doesn't always get to play but when he does he makes sure he does his best. For Arsenal to succeed they need all eleven or their players to have this mentality.
A major problem is the manager Arsene Wenger. He is naturally a great manager but his calm, soft mentality adds to Arsenal's challenges. When his team isn't playing well he often fails to motivate them and to let them know they're under-performing. If these players know that if they don't play well they will be screamed out they will definitely put 110% in each performance but that is not the case. The board, the fans and the coaching staff must all try their best to resurect Arsenal FC before it's too late.

If this is not done, what happened to Liverpool FC, which many Arsenal fans find funny and amusing will happen to us. We are already deteriorating as a football club but it can get even worse. Already teams such as Manchester United do not consider us as serious rivals any more. We want the old Arsenal back, the Arsenal that was feared by everyone. The Arsenal that would make big teams look little, that would make small teams look non-existent.

Its a tough challenge but I know the team is capable of doing it, the reputation of Arsenal FC will be restored once again. 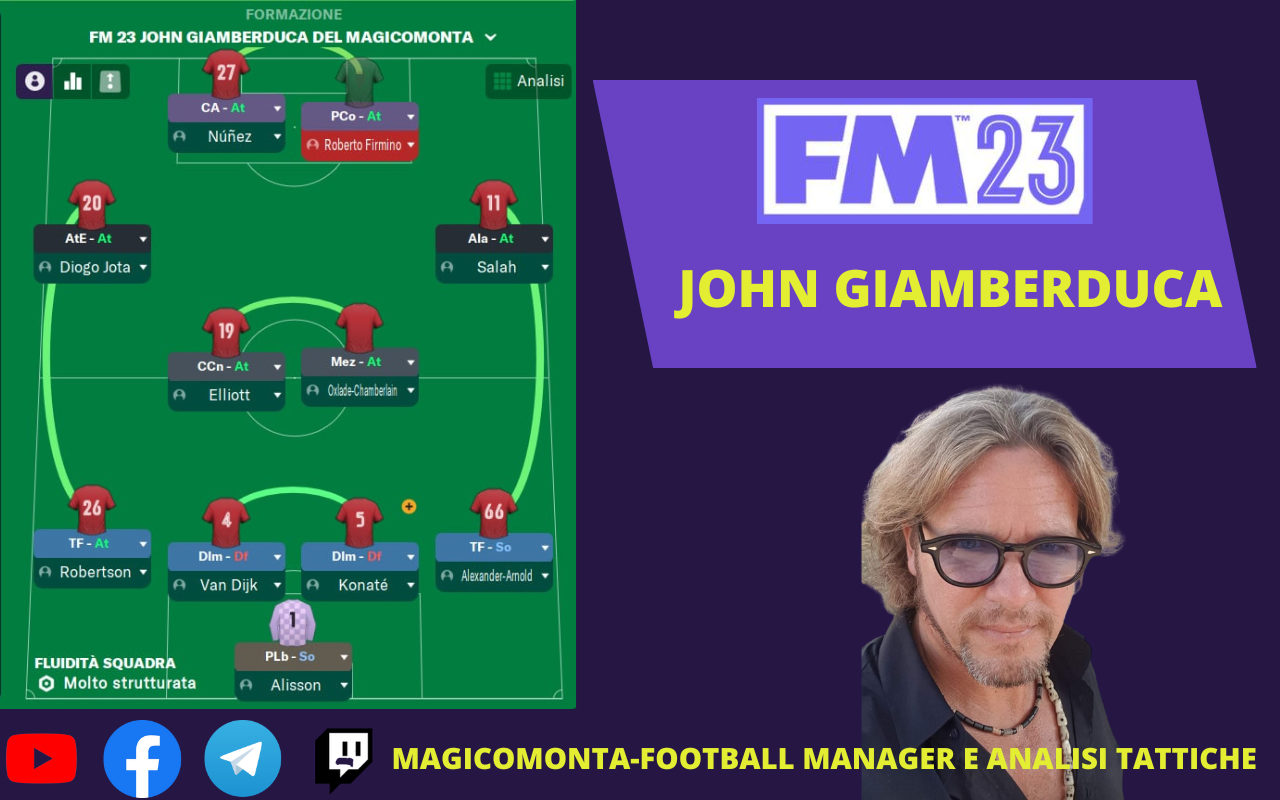