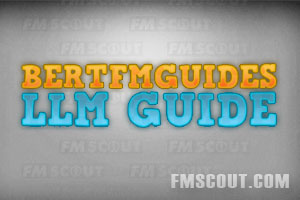 What is LLM and why is it hard?

LLM, or Lower League Management, is a long term game type in Football Manager that has been around for years, and is usually the most realistic way to play the game. The bare basics of the game type is that you start off with a non-league team, or a very low league team.
For example:

Things that you will notice when you jump into one of the clubs are:

- Clubs have a much reduced transfer and wage budget, if any at all.
- Will be a lot harder to get a player to sign contracts.
- Squads are usually changed every season, players joining and leaving regularly.

With the lowered wage budgets, and some journeyman players it can be hard to get players to sign new contracts with your club, and will often leave on a free, unless you get promoted.

So here's some tips on how to gain success in non-league football.


One thing that you will learn during you time with a LLM team is that:


If you follow these hints and tips you should be on your way to becoming a half decent LLM manager. These are the bare basics, but if you feel that I have missed anything out, then feel free to comment and leave your suggestions.

Also If you would prefer, this guide is in a 3 part Youtube video. Let's call it a Audio-book. Yeah that sounds fancy. 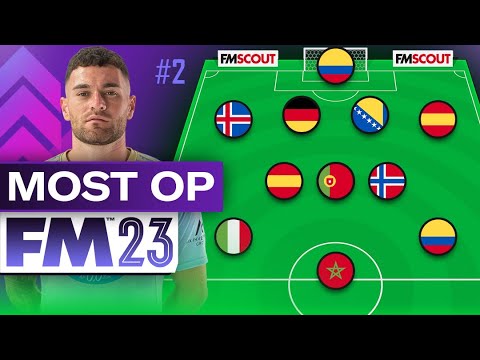