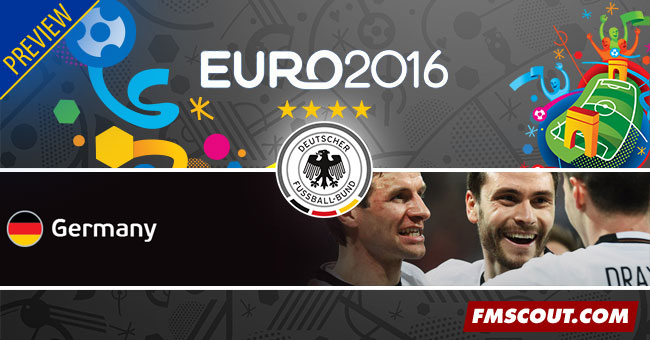 Germany, A nation with football embedded into its core, a nation with a deep footballing heritage and a nation with ever increasing pressure to succeed. Coming into the 2016 European Championship off the back of their 2014 World cup victory in Brazil with a largely intact squad of players as well as the mastermind behind the power house, Joachim Löw the German tactical wizard of a manager. With only the one notable loss to injury being Marco Reus, Germany still head to France equipped with key players such as Manuel Neuer, Jerome Boateng, Thomas Muller and Mesut Ozil.

With their squad looking very midfield heavy and very forward lacking, Mario Gomez being the only noted ‘out and out’ striker among the ranks it is fair to say that Germany will look to play their usual high possession based football, with the midfield working as a unit to make their way up the pitch with Muller acting as that false 9 striker as he has done ever so well for both club and country.

Germany are 3 time winners of the European Champions ships with their most recent coming in 1996 which is actually Germanys only win in a state where the country has not been segregated. The other wins came in 1980 and 1972 under the West Germany regime. The men from Deutschland are often the usual suspects for many punters to be winning any competition they enter or to at least make it far into the tournament. Their last visit to the final of the Euro’s was in 2008 as they were beaten by the force of Spain who at that were just beginning their domination of world football for the next few years. Germany have also won World Cup 4 times. 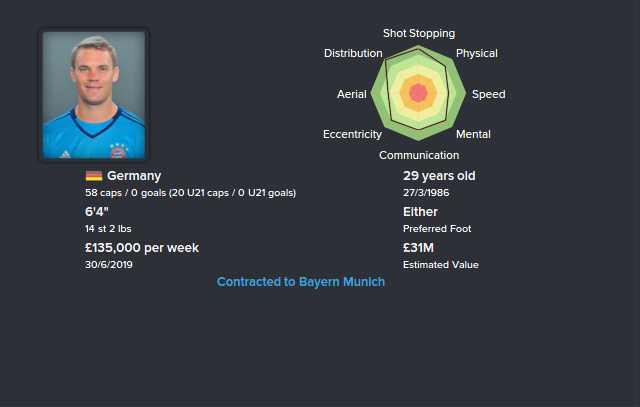 The cat at the back has been one of, if not the best goalkeeper in the world for the last few years. Neuer is the definition of a sweeper keeper, famed for his extremely exciting and risky play at the back with the ball. Manuel has been key to both his club and his countries success’ since becoming number one and it will be no different between the sticks in France. 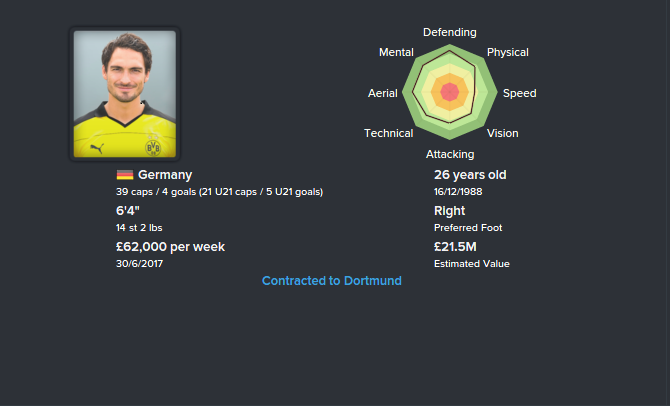 The newly transferred Bayern Munich player is a very experienced and composed defender adding to the strong backbone Germany possess. His ability to command the backline and step in at the vital stage is priceless for Germany, who without Hummels at the back would be a less sturdy outfit. The 27 year old is very disciplined and reliable shown through his record of 46 games without a red card this season, accumulating only 4 yellow cards. 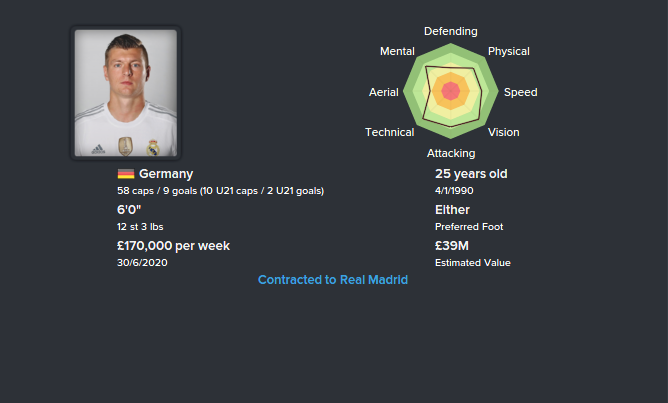 The playmaker in the centre of the park for Germany is fresh off a Champions League victory with club Real Madrid so he is sure to be in high spirits arriving in France. Having shown his ability to pull the strings this season in Spain with a 94% passing average from 32 games it is clear that he will be essential to Germany’s success due to their demand on passing and possession based football. 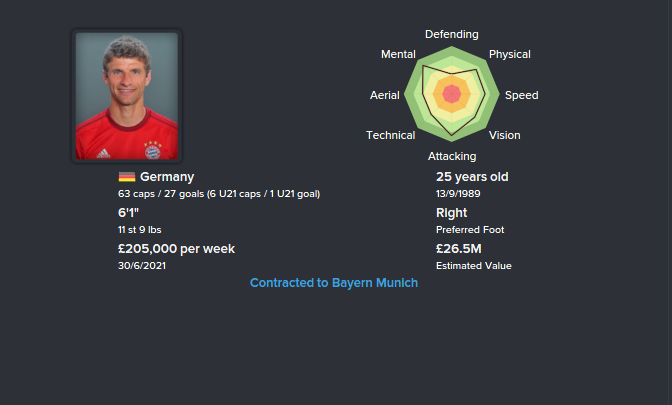 Thomas Muller is by far the most underrated player in the world, The things he does for his club, Bayern Munich are incredible and for his country he is just as impressive, with 31 goals in 71 caps from more of an attacking midfield position is an impressive feat. Muller is often at the forefront of Germany’s attack and will need to show his creative prowess and sheer precision to give Germany the best chance of success. 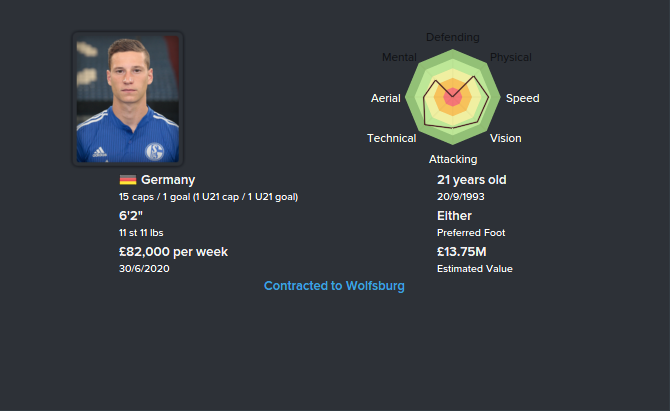 After a fairly few chances of making an impact at the world cup, extremely talented Julian Draxler has had a stellar season at new club Wolfsburg, scoring plenty in the Champions league and shining domestically. The youngster has a very creative mind and could, if given the opportunity be the fresh mind Germany need if they are to crack open some of the tough defences they are going to face. 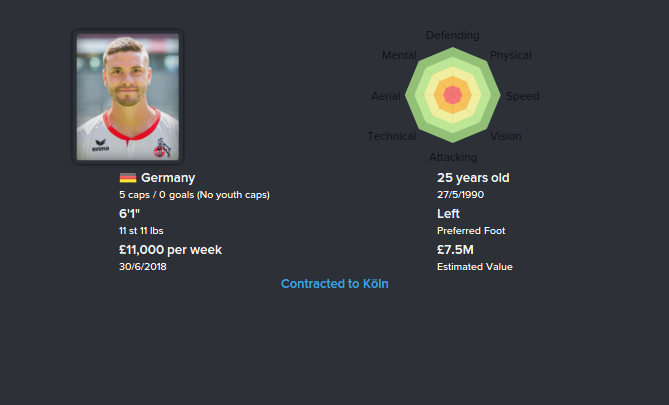 Although relatively unknown outside Germany, FC Koln full back Jonas Hector is a rare commodity that Germany lack in, Full Backs. Hector possess great talent and is an excellent footballer hence why he is touted to be heading elsewhere this summer after brilliant performances throughout the year. Due to the lack of natural full backs in the German team Hector can expect a game and will get plenty chances to shine and increase his stock when the tournament starts in June.

The German has been in the Job 10 years now and is rightfully a very experienced and respected coach. Considered one of the best in management however Low had a fairly mundane playing career never really reaching any remarkable feet’s. Regardless, Low has done well in his tenure as the Germany boss and will be looking to match the high expectations of the German fans.

Germany, one of the favourites to win the tournament come to France with a wealth of expectation to match what Spain have done and be World Cup and European champions at the one time. With the strength of their squad it is very possible but with other teams looking strong, it will definitely come down to whether Germany are on their best level when it matters as they have hit bumps in the road in the past due to this.

I found this site and it opened my eyes to a whole new world that added significantly to the game that is Football manager. I appreciate each and everyone who has helped make this site the place it is for us users!