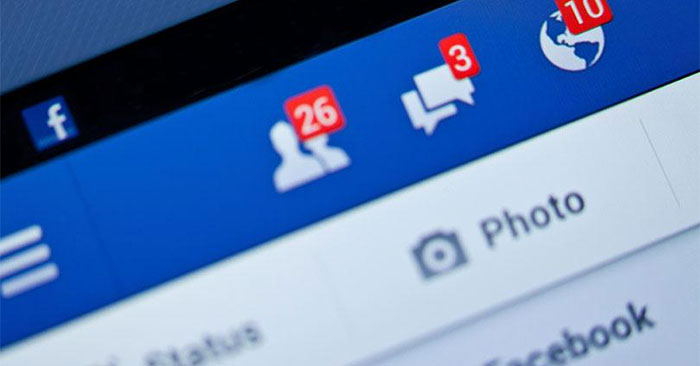 Few days ago, a group of scammers / hackers managed to take ownership of our Facebook page due to a security exploit in the Business Manager module. I reported the issue to Facebook Support immediately, but still waiting for them to take the necessary actions.

I didn't want to mention anything until today because the scammers seemed idle and I was able to keep posting on the page as normal. I was also hoping Facebook would be quick to rectify the issue before any spam posts would emerge.

Sadly, they started making inappropriate spam posts earlier today. I posted an announcement on the page this morning to warn our fans about the possibility of such thing happening, but naturally less than 5% of the page's fans would have seen that message.

We were able to unpublish the page for now, but that won't stop the scammers from publishing the page again and doing more spam posts though. Either ignore or report those posts if you see any.

A Facebook representative has responded to our reports, which is encouraging. All we can do now is wait, and hope our page's ownership will soon be restored to its former state.

I'll let you know once I have some good news. In the meantime, we'll be posting as normal on our Twitter and on the dedicated FM19 page on Facebook.

Please accept our sincere apologies for this unfortunate turn of events.
UPDATE 9 October: Our Facebook Page has been restored!

I'm relieved to announce that Facebook has restored our page today. Scammers have been removed and everything is back to normal. The last 5 days were horrible as we had lost control of our key asset in terms of social presence, which we've worked hard to build for many years.

I'd like to thank the Facebook Business representatives who were assigned on the case and the Facebook Support team who reacted in timely manner. Special thanks to Lewis who was catalytic in speeding up the whole process. My appreciation also goes to everyone who has tried to help in their own ways.