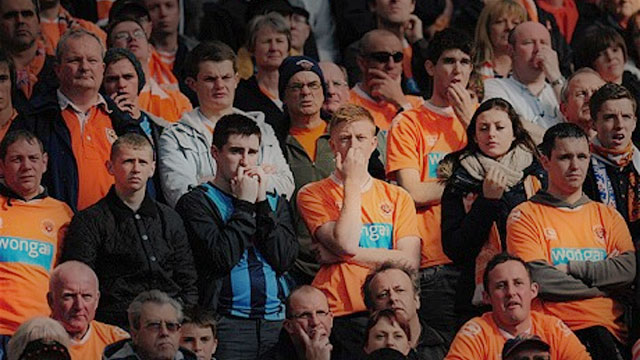 For me, the best part about this beautiful sport comes not on the pitch or in the office, it comes through the pre-match talk. Which team is favourite, which players will be key, which battles will shape the outcome; the speculation is what makes football so captivating. There are 3 types of preparation most football fans have to undergo before a match.

Firstly, there is the emotional preparation, as you look forward to what could be, with both hope and hesitation, in case the unthinkable happens, and you don’t pick up all 3 points.

Then the bookmakers. It's always tempting to sneak in that little bet before mere seconds before the game kicks off. The bookmaker’s preparation can be what makes or breaks our day. Imagine if your team not only wins, but you pocket some money along the way. With a football betting site, anything can happen, but it’s all in your control, something most football fans wish for.

The final preparation is FM. What does a footballing fan do when he is too scared to witness what could possibly be a total obliteration? They play FM. The best way to calm the nerves before a big game, Football Manager is a big part of people’s routine leading up to a match. Not only does it let you immerse yourself in the footballing world in an extremely realistic way, it also gives you the chance to try and predict the potential score.

Football is such a great sport not just because of its beautiful elegant style on the pitch, or its immense variety and unpredictability. Those precious moments before the match, that last game on FM before the kick-off, or that ridiculous bet which could win you millions, those are the moments which make this sport so great.