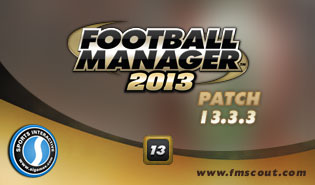 
As with the previous hot-fix updates: