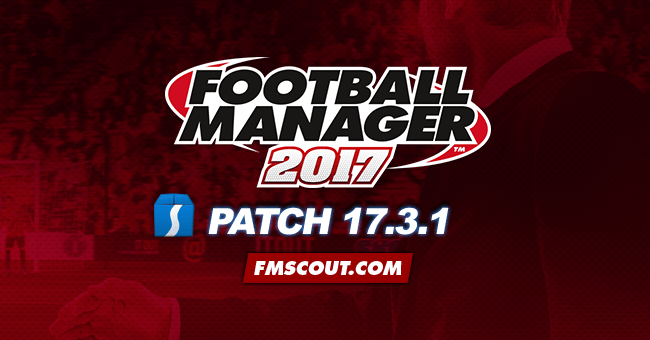 Sports Interactive have released a small hotfix to address a few issues raised since they released the 17.3.0 January Transfer Update.


To update you will need to close the game down and re-launch for it to update. If this does not work for you or you feel it has not updated you will need to restart Steam.
Even if that doesn't do the trick, then verify the game cache will.