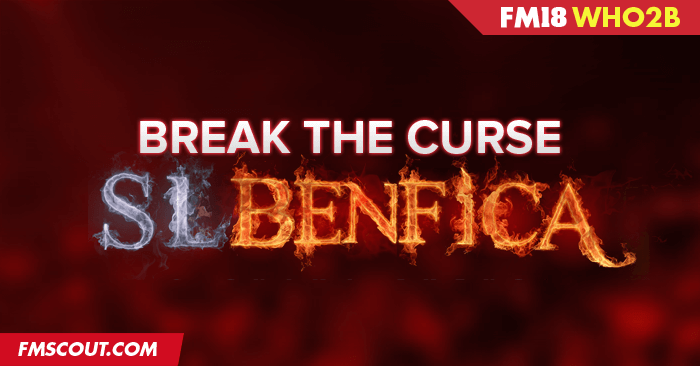 Benfica have won a record 36 Primeira Liga,a record 29 Campeonato de Portugal/Taça de Portugal (and 4 consecutively), a record 7 Taça da Liga (and 4 consecutively), 7 Supertaça Cândido de Oliveira – totalling 79 domestic titles – and 2 European Cups – totalling 81 titles overall, or 82 titles with the Latin Cup. Therefore, in terms of overall titles, Benfica is the most decorated club in Portugal.(The Latin Cup, a forerunner of the European Cup, is excluded from the trophy count by FIFA,although its official website did include it.) In 2014, Benfica achieved a historic treble of Primeira Liga, Taça de Portugal and Taça da Liga. Benfica is also the only club to have won the Primeira Liga and Taça da Liga, moreover, four times. Will Eliseu bring his "Vespa" but this time with a Champions League Tittle?

After the 1962 European Cup Final, Guttmann approached the Benfica board of directors and asked for a pay rise.However, despite the success he had brought the club, he was turned down.On leaving Benfica, Guttman allegedly cursed the club, declaring, "Not in a hundred years from now will Benfica ever be European champion". Benfica have gone on to lose all eight of their subsequent European finals, including five European Cup finals (1963, 1965, 1968, 1988, and 1990), and three UEFA Cup/UEFA Europa League finals (1983, 2013 and 2014).[13][14] Before the 1990 final, which was played in Vienna, where Guttmann was buried, Eusébio even prayed at his grave and asked for the curse to be broken.

Can you break the curse and win another European Cup? 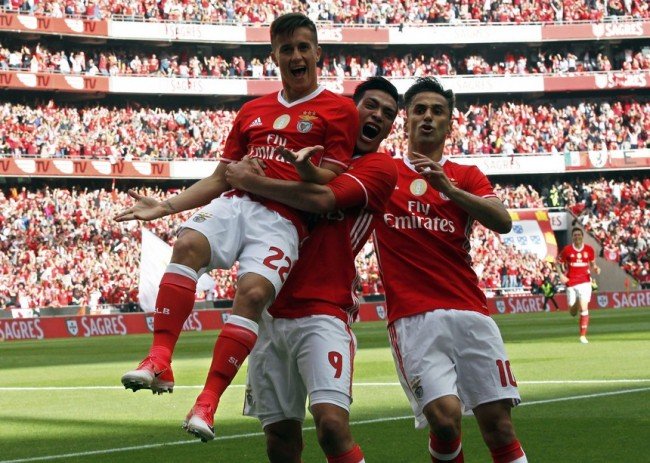 I'm only a 18y old portuguese who thinks can make a small difference in FM.

Discussion: FM18 | Who To Be: Benfica