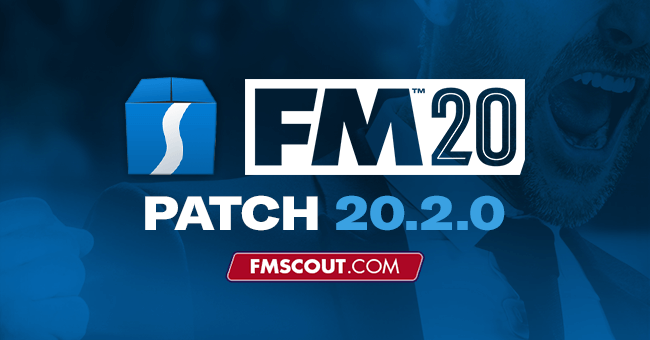 This update brings many fixes and tweaks across the game.

This hotfix is compatible with existing save games and changelist can be found below.


If you encounter any issues post update, please use the official FAQ for troubleshooting suggestions. You can also contact [email protected] or use or SI's FM20 Bugs Forum for further support.