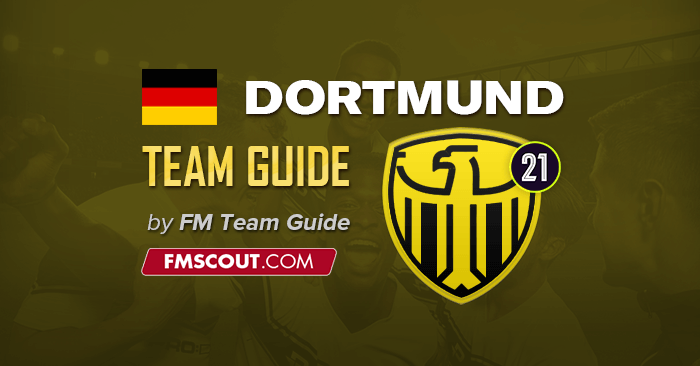 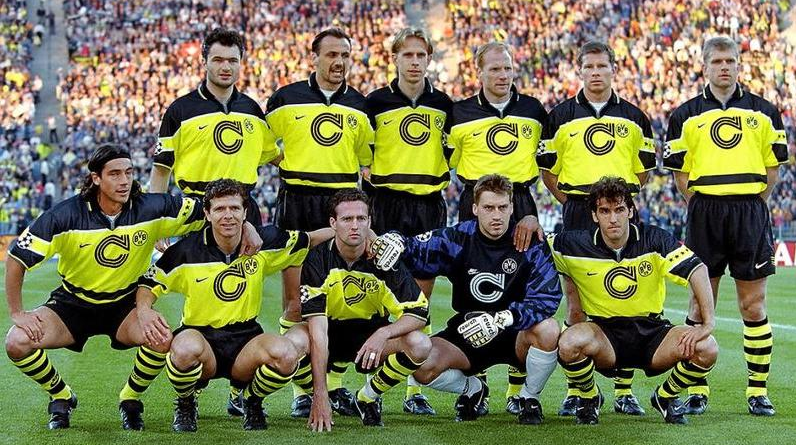 “We’re lucky to have him here. The American Dream, I call him that.” Erling Haaland on Giovanni Reyna.

In 1995 Borussia Dortmund won the 1st Bundesliga in their history. The club had last won a national title in 1963, the final German Championship won before the Bundesliga was founded. The catalyst for their mid 90’s revival was Ottmar Hitzfeld, the genius strategist who would also retain the title in ‘96 & lead them to their 1997 Champions League victory over Juventus. Hitzfeld would depart for Bayern Munich soon after, having led Dortmund through the most successful 3 year spell in the club’s history.

In that same summer of ‘97 elsewhere in Germany, Claudio Reyna would leave Bayer Leverkusen for Wolfsburg on loan where he would establish himself as a key player & become the 1st american ever to captain a European side. From there he would move to Britain, 1st with Glasgow Rangers then Sunderland where his son Giovanni was born in 2002. That year Claudio’s international performances would earn him a place in the ‘02 World Cup team of the tournament however injuries would blight his career & following a move to Man City he would return stateside where Giovanni grew up.

Though Bayern Munich have won the previous 8 Bundesliga’s, Dortmund have assembled a new generation of young players to rival them with Giovanni Reyna one of their finest. They now look to his father to help nurture him & their other talents as they seek to emulate Hitzfeld’s glory years. 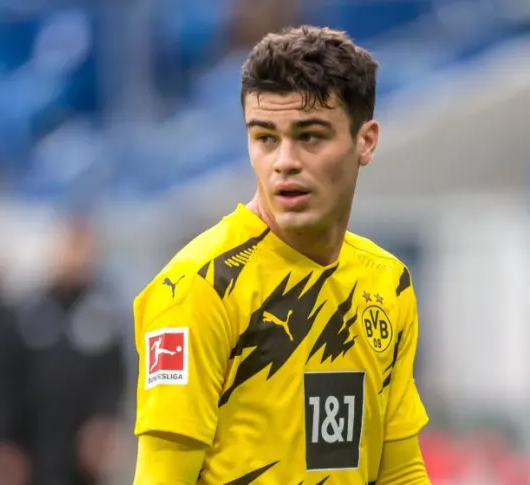 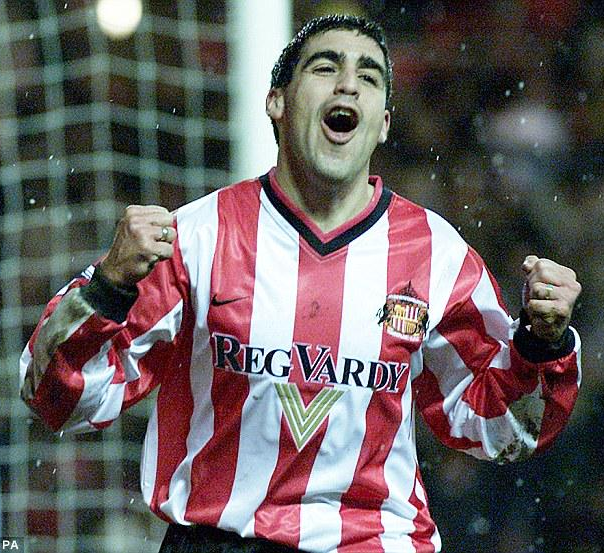 The young talent is phenomenal however there are also experienced heads such as Hummels, Reus & Witsel to lead them & many other high quality players in their peak years. Despite this seemingly perfect blend there are still issues within the squad, Burki’s poor positioning & concentration prevent him from being the elite keeper required & his Swiss compatriot Hitz is a number 2 at best. Haaland is the only out & out striker & though others can cover there, some back up is a must. The RB & CB positions could also be improved if the budget permits however it is not the immediate priority. The strength of the squad positionally is the midfield / wingers & with some wide players also capable of playing centrally behind the striker, tactically I would therefore play a 4-2-3-1 or similar.

Away from the playing side of things & the coaching staff need huge additions as you are overloaded with fitness coaches and even the 1 general coach at your disposal has fitness as his main strength. There are also no sports scientists at the club however the scouting department is very strong. I would still recruit in the staffing areas needed immediately as you will likely need a higher level of staff to win the Champions League. The likes of Sancho, Haaland, Reyna & co provide the foundations for a very exciting future, matching Hitzfeld’s mid 90’s achievements could set them on their way to displacing Bayern & dominating domestically & beyond.