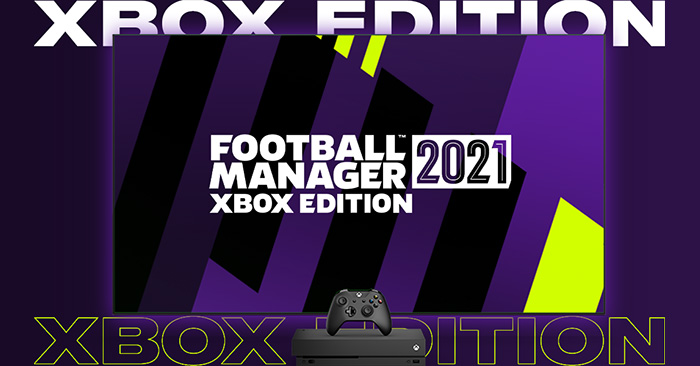 Football Manager 2021 Xbox Edition has been officially released today (December 1st). This marks the return of the game to Xbox for the first time in over a decade.

Based on Football Manager Touch, FM21 Xbox is fully optimised for victory with the Xbox Controller on Xbox Series X|S and Xbox One. You can effortlessly put yourself on the path to footballing greatness with a UI that has been tailored for Xbox consoles and makes navigating through the game world a breeze.


FM21 Xbox is now available for purchase through the Xbox and Windows store.
FM21 Xbox Edition brings the drama and detail of the world’s most popular football management simulation to Xbox.

The following text is taken from SI's official announcement. 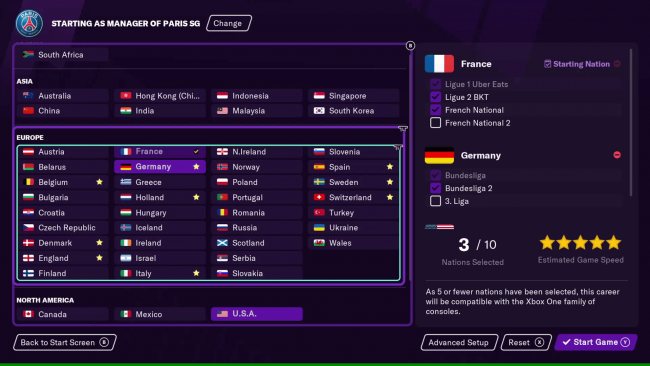 FM21 Xbox brings you closer to football realism than any other game on console with more than 50 leagues, 2000 teams and 25,000 real world players. Will you begin your career with an adventure abroad or opt instead for domestic glory? The game's biggest prizes are at stake. 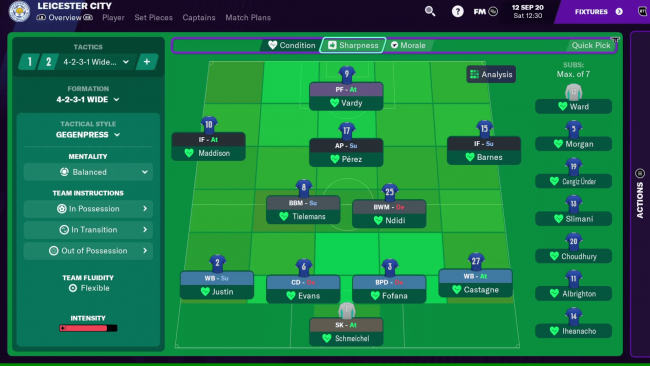 Football's most popular and dominant playing styles are just a button click away, giving you the ability to set your team up like the world's best. For those who don’t like to follow the crowd, the Tactics Creator allows you to precisely personalise your playing style to the brand of football you want to see. 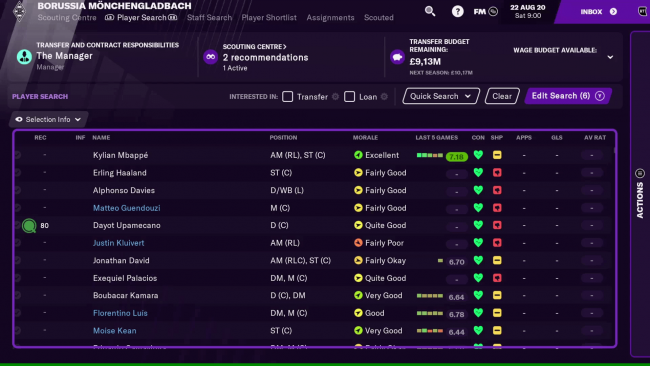 THE FUTURE OF FOOTBALL

Managing the biggest names is every manager's dream, but there's nothing quite like unearthing the game's next star. The FM database is loaded with wonderkids who are sure to dominate your transfer spending. You'll help them reach their potential and go on a journey together to the very top of the game. 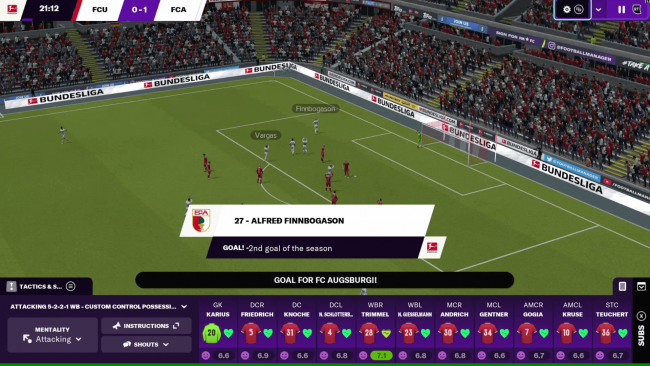 Matchdays are a true spectacle. A fresh display and enhanced graphics allow you to see more of the action. You’ll also be able to communicate with your players during matches, and let them know exactly how you feel, by using Shouts, all the while receiving targeted information from your Assistant. 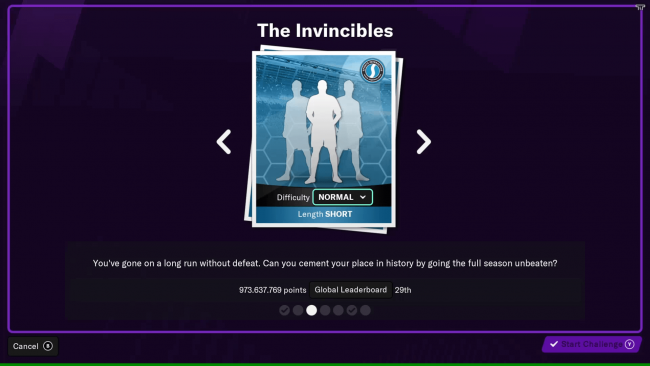 PICK UP AND PLAY

Take a break from Career Mode and drop yourself into a challenge scenario where you’ll be tasked with closing out the season on a high. Can you finish the remaining games unbeaten, win trophies with just youngsters or navigate a tense relegation battle? Prove you’ve got what it takes in every environment. 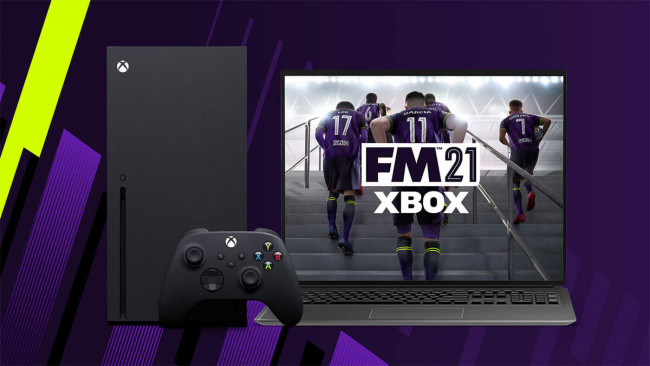 FM21 Xbox takes advantage of Microsoft’s Play Anywhere technology to let you seamlessly transfer your progress between your Xbox console and any Windows 10 PC using the same Xbox Live profile.

With Smart Delivery, whether you own the One, One X, Series S or X, FM21 Xbox will work across all of them - and will have a version specific to yours which is optimised to run at its very best. 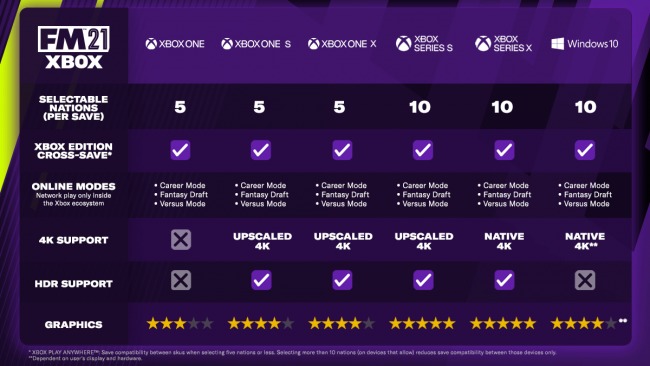 TAILORED FOR YOUR XBOX

Unleash the power of the next generation of consoles on Xbox Series X|S and select up to 10 of the world’s biggest footballing nations when starting your journey to the top.

Xbox Series X|S players can view highlights from league opponents giving you and your scouting team the inside scoop on the opposition before you go head-to-head on Matchday for those three points. You’ll also receive more detailed and valuable stats such as shot maps and Expected Goals (xG) reports – these will show where improvements are needed for your next fixture.

If you’re on Xbox One, you’ll be restricted to loading just five of the best footballing nations, so home in on the trophies that matter to you.

FM returns to Xbox with a bang, with a host of additions that help FM21 achieve football authenticity that other management games can only aspire to.

Fully optimised for use with the Xbox Controller on Xbox Series X|S and Xbox One, you can effortlessly put yourself on the path to footballing greatness with a UI that has been tailored for Xbox consoles and makes navigating through the game world a breeze.

Gather insight that will drive you to the top of the game from a wealth of match stats to pre-and post-match analysis and monthly data summaries.

When your hard work pays off, revel in your glory with spectacular trophy celebrations and post-match hype that will applaud your achievements as you cement your legacy.

Discussion: FM21 Xbox Edition out now - All the details!