Search
On FM Scout you can chat about Football Manager in real time since 2011. Here are 10 reasons to join!
Home › Scouting › FM 2022 Best Players ↓ 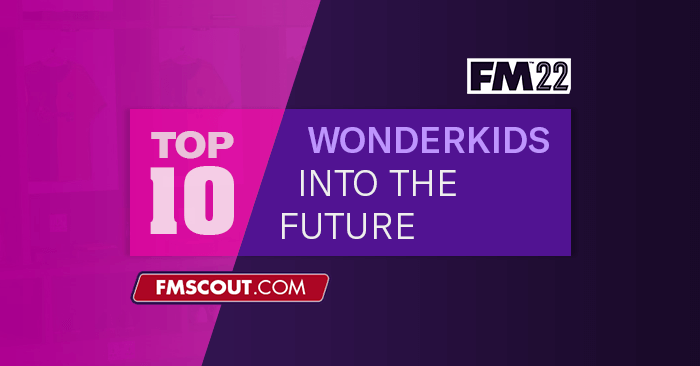 I have simulated Football Manager 2022 into the summer of 2026, where we list off the top 10 wonderkids to grace the beautiful game 5 years in the future.

All screenshots of the players in 2026 will be underneath the paragraph written specifically about them.


In 10th position in our list, it is 18 year old budding young French central midfielder Eduardo Camavinga, who starts off at the illustrious Real Madrid after his move from Stade Rennais during the summer transfer window. A player that is incredibly versatile and skillful, an absolute physical specimen and very intelligent on and off the ball, his 2026 self would walk into nearly every starting line-up in world football, with him being labelled as a world-class midfielder at only 23 years old.


Next up is 19 year old French centre back Tanguy Nianzou, who is plying his trade at German big boys Bayern Munich. An absolute powerhouse of a defender, who in 2026 at just 23 years old, will be striking fear into even the most physically dominant of centre-forwards. Nianzou is a seriously unique centre-back, being technically sound, with incredibly balanced mentals and some pure genetic talent with his beastly physicals.


Propping up 8th spot is 18 year old Portuguese starlet left back Nuno Mendes, who just moved to French giants Paris Saint-Germain during the summer from Sporting CP. A man of many talents, Nuno Mendes is arguably the most versatile player on this lift, being just as competent going forward as he is going back. In 2026 at just 23 years old, he is a truly elite level full-back with blistering pace, mixed with a great footballing IQ and that extra bit of that spicy something to beat the last man and put in a delicious cross to his striker.


Taking the number 7 position is 18 year old German playmaker Florian Wirtz, who is at Bayer Leverkusen, a team renowned for developing world-class attacking talent. In 2026 at the ripe age of 23 years old, he is technically one of the most gifted around with his top-tier passing, vision and dribbling, blended with a fantastic footballing brain and even some decent pace to top it off.


Another Bundesliga starlet takes 6th spot in German attacking force Jamal Musiala, who at just 18 years old is making waves in Germany with Bayern Munich with his sensational performances. He has taken his game to the next level however in 2026 at only 23 years old, with some game-changing dribbling and attacking prowess, with the ability to physically dominate his opponents with his searing speed off the mark and incredible agility to wind his way through defenders.


In 5th place is the American 18 year old attacking dynamo Giovanni Reyna, playing in the Bundesliga with wonderkid factory Borussia Dortmund. 5 years on from now in 2026 at 23 years old he has become the no.1 American on the block with elite level dribbling, passing and vision, thrown in with solid mentals and some awesome pace that will have him flying through defences with his ability to create opportunities from nothing.


Slotting in at 4th spot is Spanish 18 year old Iniesta incarnation Pedri, who plays regularly for debt-ridden La Liga royalty FC Barcelona. A wonderful player on the eye, in 2026 at only 23 years old he is living up to the billing of a replacement for the legendary Andres Iniesta with absolutely sensational ability on the ball, really matured mentals and great fitness, which will leave his opponents exhausted by dictating the game from minute one to ninety.


Taking the Bronze medal position in this list is Dutch 19 year old towering central midfielder Ryan Gravenberch, playing for his boyhood club AFC Ajax. A classic Rolls-Royce of a midfielder, Gravenberch is every football hipsters favourite baller in 2026 at just 24 years old, with his overall contribution across nearly all areas of his game being at a world-class level, and the fact he is also 190cm with bruising strength and the balance of a man half his height, he will be a quite frightening player to face for any team in world football.


In 2nd we got English 18 year old cultured central midfielder Jude Bellingham, who moved to Borussia Dortmund at only 16 after his storming spell in the Championship with Birmingham City. A few years down the road in 2026, his talent has only been displayed even further, with his veteran-esque attributes all across the board, mimicking a player far beyond his 23 years. A special player that will be run a game at a canter at any level.


And last, but certainly not least, is German 16 year old Ronaldo Nazario regen Youssoufa Moukoko, who along with 2 others in this list, plays for the youth capital of FM22, Borussia Dortmund. A player that in 2026 at just 21 years old, is a demi-god that is simply unplayable. He rocks the insane holy trinity in attack, is a supremely intelligent footballer and makes even the most gifted of individuals feel unathletic with his mind-blowing physical attributes. Moukoko is the crème-de-le-crème of FM22 and you will do well to find a even a regen that would match his abilities.

NOTE: THIS LIST IS JUST MY PERSONAL OPINION, IF YOU DISAGREE LEAVE A SUGGESTION BELOW, BUT NO HATE OR SLANDERING WILL BE TOLERATED.

Discussion: FM22 Top 10 Wonderkids into the Future (with screenshots) 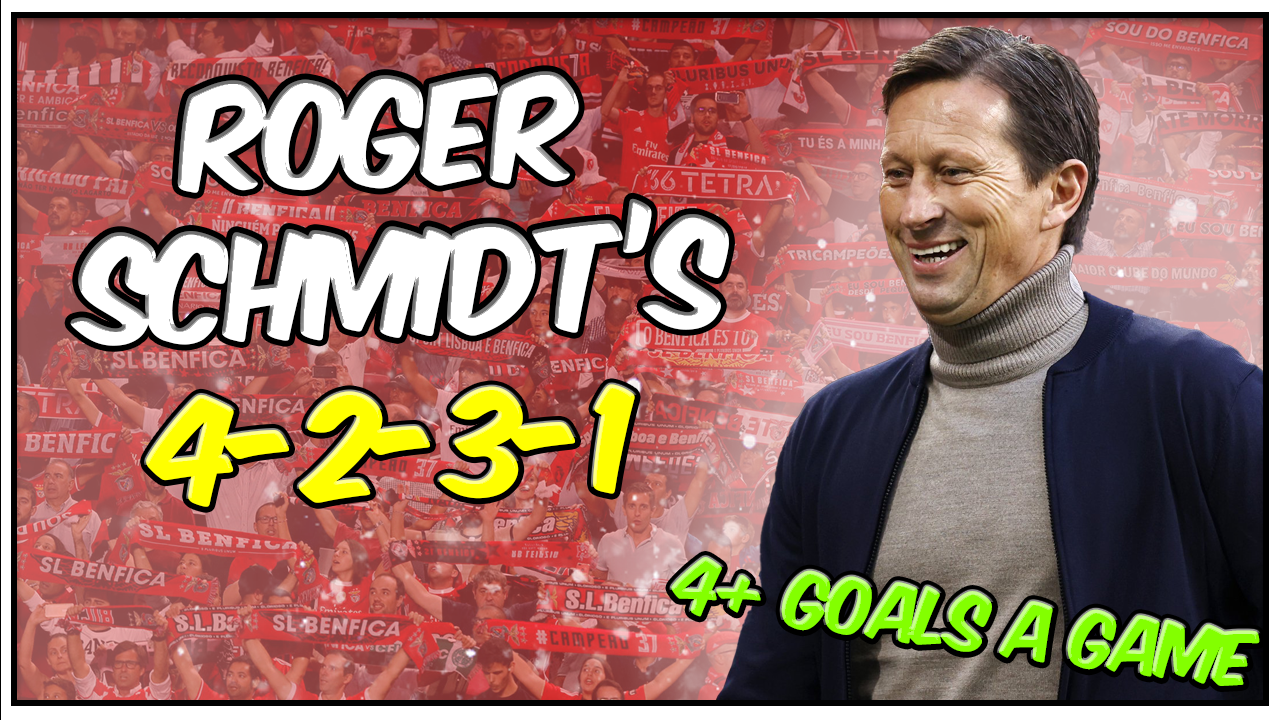