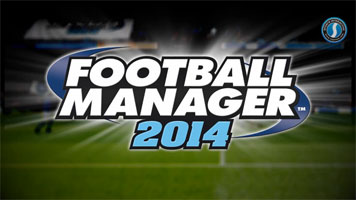 In the run-up to the launch of Football Manager 2014, Sports Interactive's studio director Miles Jacobson presents video footage as a teaser preview, unveiling or detailing a number of the game's new and improved features. We are keeping them all here in one page for easy access.


The eighth video explains what fans of classic mode can expect in FM14.


The seventh video talks about interaction changes in FM14.


The sixth video talks about transfers and contracts in FM14.


The fifth video focuses on the tech advances made for FM14.


The fourth video focuses on improvements to the Match Day in FM14.


The third video is a five-minutes showcase at FM14's revamped news system.


The first video is an early preview of the improved 3D Match Engine, which is one of the major features of the upcoming game. However, keep in mind it's still a work in progress at this point and not a final product.