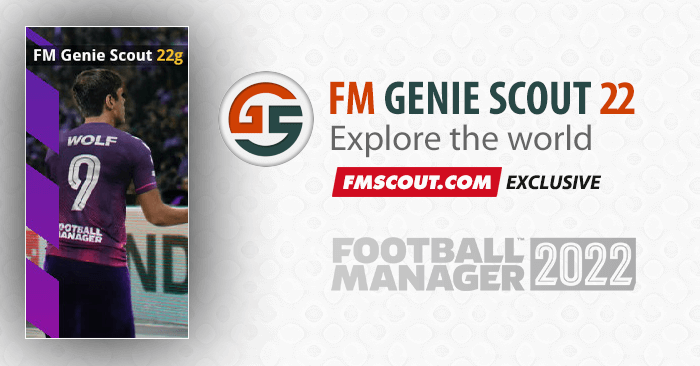 It's that time of the year.

The special "g" edition of Genie Scout is now available for free! You can grab it from the official Genie Scout 22 download page.

Normally this edition requires a license and is only given to Eugene's direct supporters who donate (at least €5) to keep the development of this brilliant tool alive.

FM Genie Scout 22g has no advertisements and includes some extra features, such as GS STATS, search by role rating and probability of development.