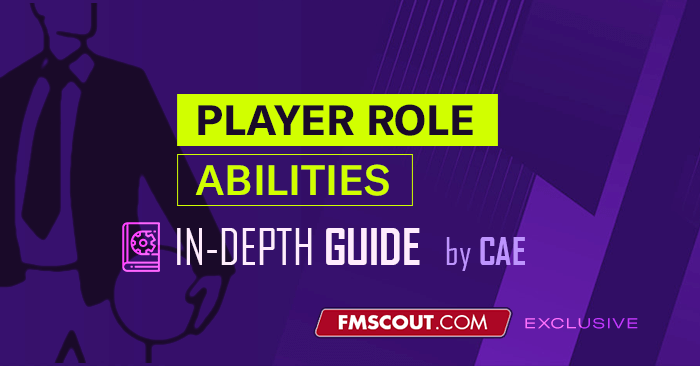 In FM22 each player is given a rating out of 5 stars (with a half-star resolution) which highlights their ability to play different roles and duties in your team.

Hovering your cursor over the star rating will give a description according to the following scale: 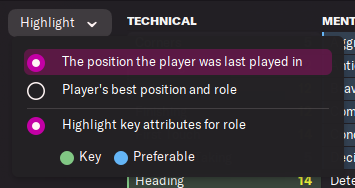 It is worth noting that a player must be at least competent in the position for the in-game star rating to be displayed. 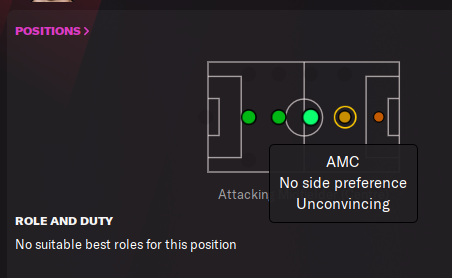 Based on our previous work, in which we were able to calculate the current ability of players based upon the attributes weights, we have developed a player role ability calculator.

You can enter the player attributes and then select a position to calculate the role ability scores. 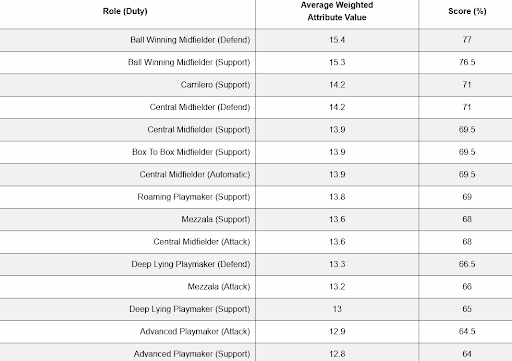 The calculator shows the average weighted attribute for each role and duty (/20) as well as showing this as a percentage. These scores are on a much finer resolution than the in-game stars, allowing you to make more accurate and informed decisions.

You can also calculate the scores for a position that the player is less than competent in. This is very useful for deciding if a player is worth retraining in another position. For example, the player above would make a very good Pressing Forward. 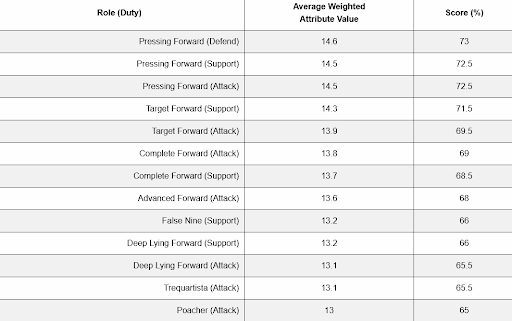 Discussion: A Guide to Player Role Abilities (and How To Calculate Them)