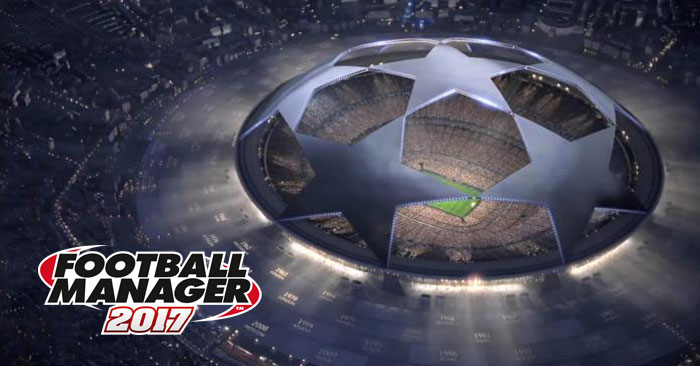 The final round of the Champions League group stage is almost upon us and there will be a few mouthwatering clashes on offer this week.

Atletico Madrid have already qualified for the next round as group D winners, but for Dortmund and Real Madrid, the first place is still up for grabs. Both teams are separated by just two points and a win for the Germans this week will see them qualify as the winners of group F.

Can Carlo Ancelotti's men avenge their defeat at the Calderon from earlier this season? Will Real Madrid qualify for the knockout rounds as the group winners?

We decided to predict the outcome of both games with the help of Football Manager 2017. After simulating both the fixtures 5 times each, here is what we found.

Bayern clearly dominated on Football Manager and managed to pick up 2 wins and 2 draws. Atletico managed to win once, thanks to a late winner from Saul Niguez. According to leovegas sport, Bayern have a 60% chance of winning this game.

Polish forward Robert Lewandowski managed to score four times during the simulations, including a brace in the 3-1 win. Atletico defender Jose Gimenez picked up a red card in that game.

Lewandowski and Godin were clearly the best performers from both sides. The Bayern Munich forward had an average rating of 8.34 and Godin was rated 7.55 on average.

Real Madrid managed to win four of the five simulations with Cristiano Ronaldo being the star of the show. The Portuguese forward scored in all five matches and was the highest rated performer on average with a rating of 7.74. Pierre-Emerick Aubameyang managed to score twice as well.

There were no red cards in this fixture, but Sergio Ramos managed to pick up 4 yellow cards. The Spaniard did well defensively and managed to score a goal as well. The Real Madrid captain had an average rating of 7.43.

The result of the simulations certainly tallies with LeoVegas Sport's prediction, who believe that Real Madrid have a 76% chance of staying unbeaten in this game.

Predicting Champions league games can be quite tricky at times. Teams tend to underperform in midweek games at times and therefore an upset is always on the cards.

But we do not anticipate any such results in these two matches. Real Madrid and Bayern Munich are clear favourites here and should be able to pick up the three points.

Judging by the Football Manager simulations, Atletico will make life difficult for Bayern, but the Germans should be able to edge this one. On the other hand, Real Madrid and Dortmund are likely to be involved in a high-scoring tie, with Los Blancos being the dominant side.