Search
On FM Scout you can chat about Football Manager in real time since 2011. Here are 10 reasons to join!
Home › Articles › News ↓
There has been some noise within the official SI forums about getting the official 8.01 patch released tonight.

There is also a new update from the lead developer of Genie Scout, and we were able to get it exclusively for you again.

Translating what Eugene said:
"Scout is now in beta. By the time I manage to produce a more functional version, it shall appear on the network. And this will happen before too long."

We are waiting impatiently for both of them. 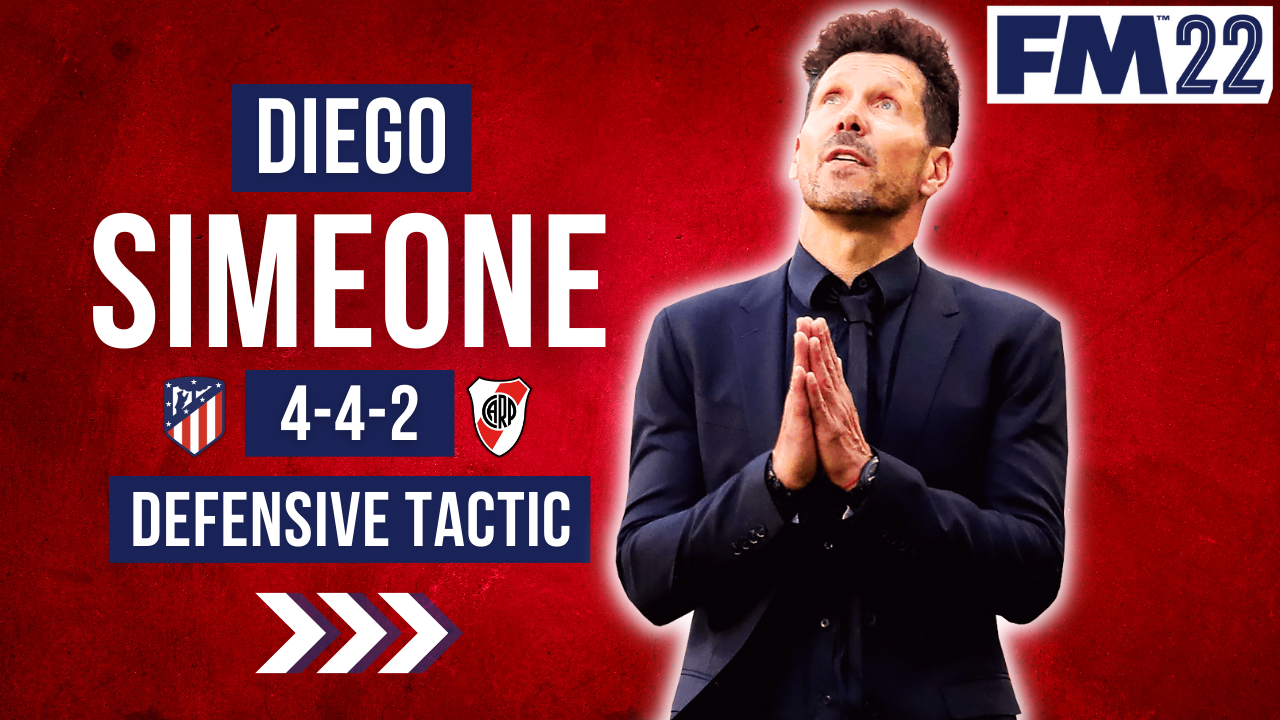