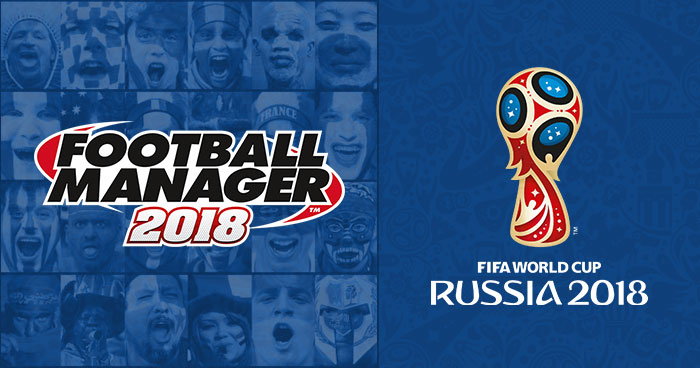 With the long-awaited 2018 FIFA World Cup less than two months away, the excitement across the world is rapidly building. As expected, football fans are making their predictions as to which nation will lift the famous trophy in Russia on July 15th.

One fan took it to a whole new level and came up with a genius plan to predict the winners of the greatest tournament in football. Youtuber, Golden FM, simulated the World Cup 100 times on Football Manager. While you might expect to see either Spain, Brazil or Germany coming out with the most victories, a different country emerged as the front-runner.


Of the 100 simulations, Belgium came out on top with a staggering 22 wins, followed by France with 17 and Brazil with 15. Spain was the only other nation to reach double figures with ten wins. England came 7th in the table with four wins, joint with Croatia and Portugal. Most English fans would probably take a 1 in 25 chance of winning the World Cup, especially judging on recent form at major tournaments.

The firepower of Belgium is powerful and rather underrated as Dries Mertens, Romelu Lukaku, Eden Hazard and Kevin De Bruyne are just a few of the big names that will travel to Russia with the Belgium squad. They are certainly capable of defying the odds and getting their name on their first ever major trophy.

Along with England’s triumph, one of their strikers enjoyed a number of good World Cup campaigns, and there are no prizes for guessing who the frontman is. Harry Kane scooped up the top goal scorer in 10 of the 100 simulations, more than any other player. After struggling for form on the international stage, Three Lions supporters would welcome a deadly scoring streak from the Spurs man, even more so if it took them to the final. Surprisingly, the only other Englishman on the list was Liverpool’s Adam Lallana, who won the Golden Boot once.

The clear favourite for the real Golden Boot, Cristiano Ronaldo, won it eight times during the simulations, and no one would be shocked if the Real Madrid forward won the title this summer. With Belgium having plenty of simulated success, Hazard was at the forefront and the top goal scorer on as many occasions as Ronaldo.

The big favourites for this summer’s World Cup look like Brazil and Germany, who are the current holders. Germany is 9/2 to win, with Brazil trailing at 5/1. Football Manager favourite, Belgium, is widely considered as the best of the outsiders, with odds around 10/1.

Predicting a top goal scorer is much harder, particularly because an injury in one of the opening games could see them out of the race for the Golden Boot. Lionel Messi (10/1), Neymar (12/1) and Ronaldo 12/1) have the shortest odds across most bookmakers, closely followed by Harry Kane (16/1).

England, is by no means, expected to come away from Russia with the World Cup trophy, although with odds of around 16/1 it still may be worth placing a few quid. However, for England to make the knockout stages, they need to get past a group containing Tunisia, Panama, and Football Manager favourites, Belgium. Although, they may challenge for top spot in Group G, having not lost been defeated by Belgium since 1936.

Will Football Manager Be Right?

If we take what has happened on the Football Manager to be a sign of the future, then Belgium are favourites to win the World Cup, England actually has a chance of bringing football home (Croatia have just as much chance), and Harry Kane should be top goalscorer. If you want a more realistic outcome, then the Three Lions will probably be knocked out on penalties in the last 16 after scraping through one of the easiest World Cup groups in the country’s history. Oh, how we love major tournament pessimism. 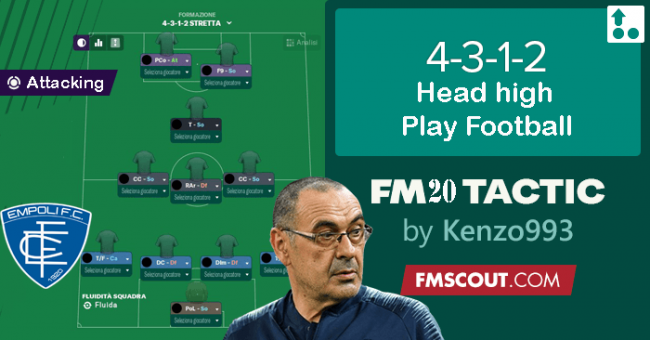